Can an inexpensive anti-depressant treat COVID-19? Researchers are cautiously optimistic 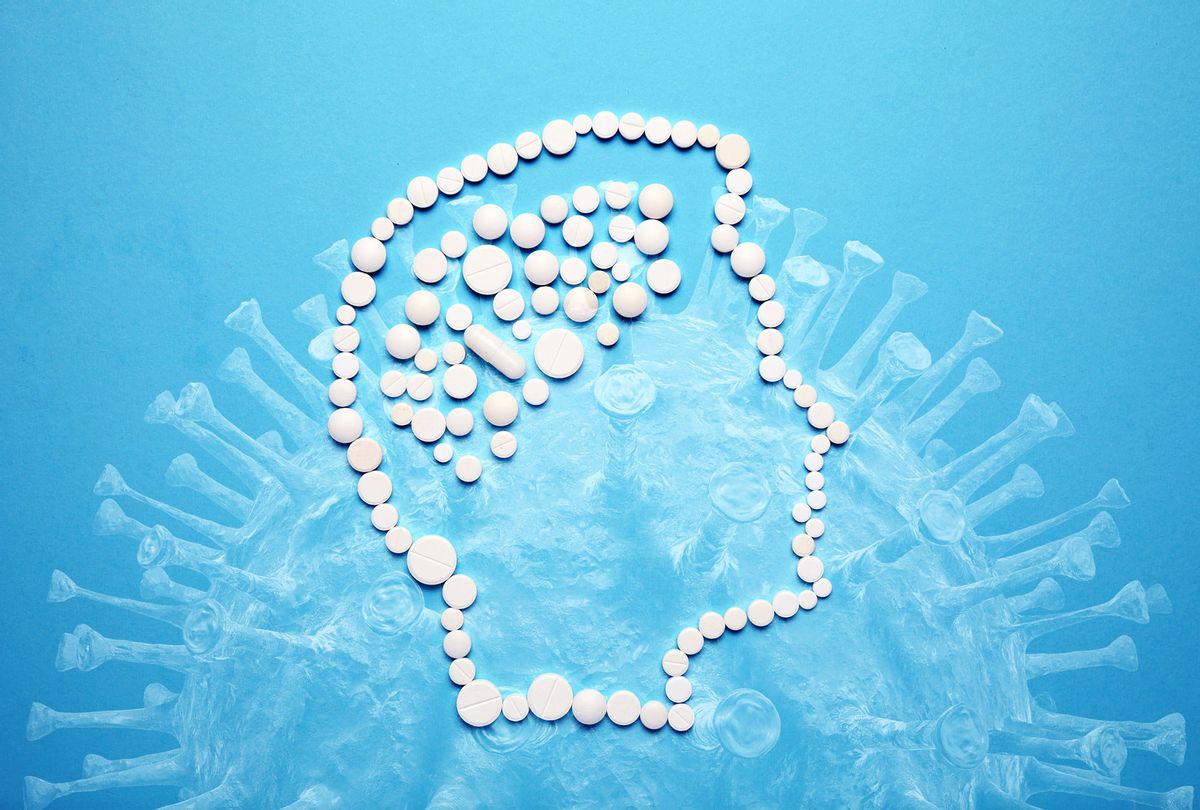 Could an anti-depressant called fluvoxamine prevent severe disease of COVID-19 if administered early enough? Scientists are curious enough to keep testing as early results from a clinical trial hold some hope.

At an Aug. 6 symposium, officials of the Together Trial, which is an international clinical trial studying repurposing drugs to treat COVID-19 in Brazil, discussed early results showing that fluvoxamine could be a possible option in treating COVID-19 from progressing if administered early in a patient. Fluvoxamine is an inexpensive anti-depressant often sold under the brand name Luvox, and is of a common class of anti-depressants know as selective serotonin reuptake inhibitors (SSRIs). Two previous smaller studies showed promising results for fluvoxamine as a COVID-19 treatment as well.

In the study of 2,100 people, researchers observed a 30 percent reduction in hospitalizations among those who took fluvoxamine. The Together Trial also studied the much-debated COVID-19 drug candidates hydroxychloroquine and ivermectin, which showed no detectable benefit, according to the early results. Notably, the results have yet to be published or peer-reviewed.

Scientists were excited by the numbers that they observed regarding reduced hospitalization.

"That's a one-third reduction, and that's a potentially big impact for medicine that costs $10," said David Boulware, a professor of medicine at the University of Minnesota's Medical School. "We basically have three studies that have all sort of shown there's a benefit to this medicine [fluvoxamine], which is exciting because it's available worldwide for the most part."

One of the earlier studies Boulware mentioned was a preliminary study of 152 COVID-19 patients with mild-to-moderate disease who were recovering from COVID-19 in their homes. Researchers at Washington University School of Medicine in St. Louis found that the fluvoxamine appeared to prevent some of the most serious complications — like going to the hospital for supplemental oxygen. None of the 80 patients who received fluvoxamine were hospitalized, while four out of the 72 who received the placebo were hospitalized.

"The patients who took fluvoxamine did not develop serious breathing difficulties or require hospitalization for problems with lung function," said the paper's first author, Eric J. Lenze, MD, a professor of psychiatry at Washington University in St. Louis, in a press statement. "Most investigational treatments for COVID-19 have been aimed at the very sickest patients, but it's also important to find therapies that prevent patients from getting sick enough to require supplemental oxygen or to have to go to the hospital. Our study suggests fluvoxamine may help fill that niche."

How could an anti-depressant sometimes used to treat obsessive-compulsive disorder help with COVID-19?  Fluvoxamine is part of the widely used selective serotonin-reuptake inhibitor cohort of anti-depressants, though it has anti-inflammatory properties, too. Scientists suspect the latter fact could have something to do with stopping the progression of COVID-19.

"There are several ways this drug might work to help COVID-19 patients, but we think it most likely may be interacting with the sigma-1 receptor to reduce the production of inflammatory molecules," said senior author Angela M Reiersen, MD, an associate professor of psychiatry. "Past research has demonstrated that fluvoxamine can reduce inflammation in animal models of sepsis, and it may be doing something similar in our patients."

"The question of fluvoxamine is, what's the right dose and duration, who do you give it to?" Boulware said. "Does it work for everyone, is it really early, or is it later? Of the three studies published so far, they've all used different doses."

The National Institute of Health's Activ-6 study, which Boulware is working on, is looking into it.

"There are still some questions that need to be answered, but it looks very promising," Boulware said.