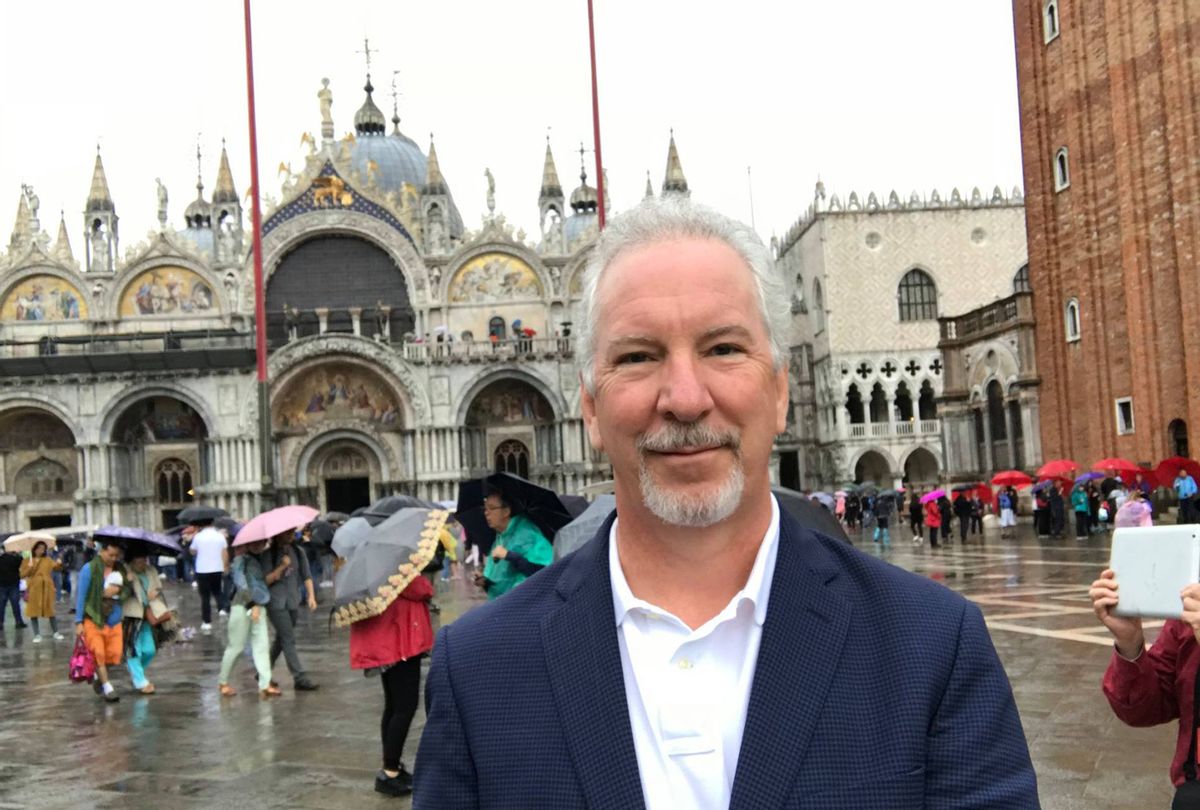 "Yes, the rumors are true. I have COVID. Unfortunately for the haters out there, it looks like I'm going to make it," Valentine wrote on Facebook in July.

Valentine's death was announced online by his radio station.

"Though Valentine downplayed the efficacy of vaccines and even went so far as to record a parody song mocking them, he reversed his opinion while in the hospital, advising his family members to get the jab," The Daily Beast reported. "Before he fell ill with the virus, Valentine had spoken out against mask mandates and written a parody of The Beatles' song 'Taxman' called 'Vaxman' mocking the preventative. He sang it on the air."