"He set this in motion," says Cheney, whose father was in the White House when the war first began 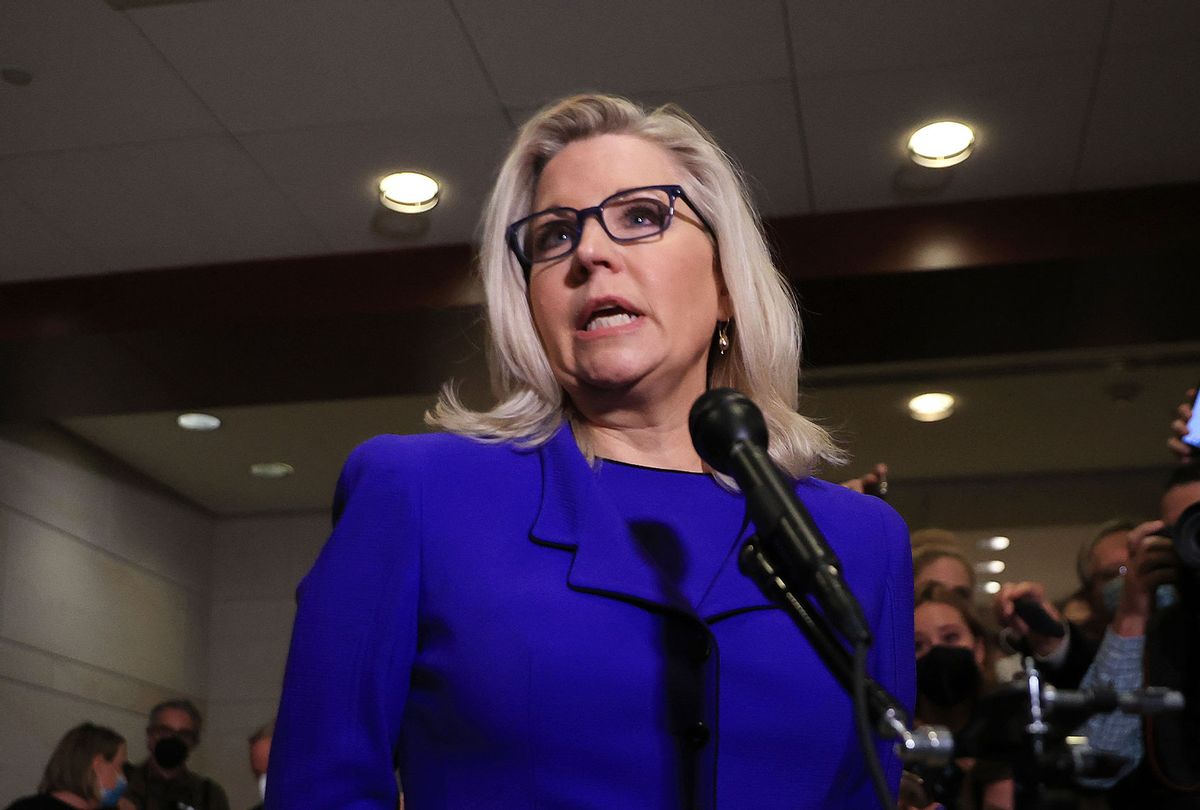 In a Fox News interview Tuesday, Rep. Liz Cheney (R-WY) blamed former President Donald Trump for causing many of the problems that are being seen in Afghanistan.

"He set this in motion," said Cheney, whose father was in the White House when the war first began. "The idea that you can sit at a table and negotiate with the Taliban, count on them to defend our security, is wrong."

While there have been many criticisms of mistakes President Joe Biden has made, Trump's former officials have come forward to reveal problems set in motion by the Trump administration.

In an interview with DefenseOne, former acting Secretary of Defense Chris Miller revealed that there was never any intention of removing Americans from Afghanistan by the May 1 deadline. He said that the Trump administration was going to work with the Taliban to ensure a presence would remain.