While Gettr claims to have reversed the ban, a war of words is still raging over in TrumpWorld 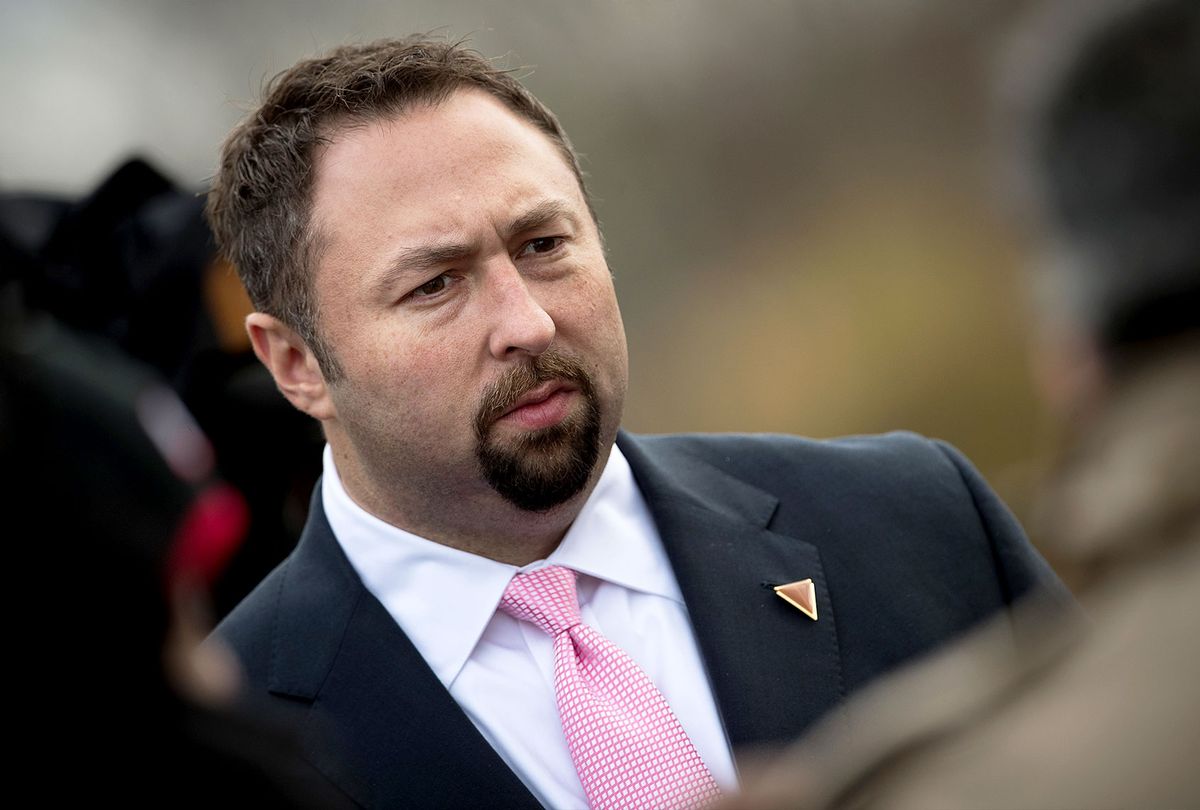 "Multiple fake Roger Stone accounts were suspended following user complaints, but his real Gettr account was inadvertently suspended too," Miller told Salon via email. "His correct account is currently active, and the imposter accounts have all been removed."

Yet, the damage had already largely been done. Stone, an outspoken critic of both Miller and Steve Bannon, claimed that the ban was carried out because of his criticism of the duo. 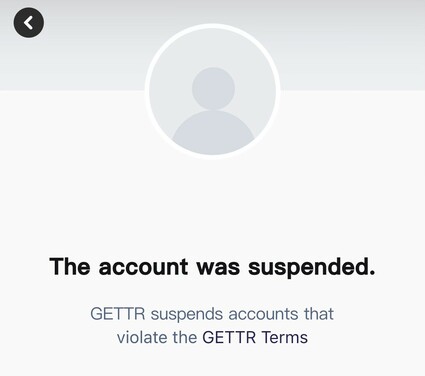 Doubling down on his remarks late Tuesday night, Stone continued to rip into Miller and Bannon.

"If you were under the illusion that the new social media website Gettr set up by Mueller informant Steve Bannon and his criminal confederate Jason Miller does not engage in censorship, perhaps you can explain why they just suspended my account," he said. "Bannon is a criminal who's indictment for stealing money will be renewed shortly in New York State. I hear the New York state prisons are particularly rough."

"Once Bannon is in prison, Miller won't last week on the street," he added.

Stone didn't respond to a Salon request for comment on this story.

Both Bannon, a mainstay on the right-wing Gettr social platform, and Stone have long been at odds, after Bannon testified against the self-described "dirty trickster" in federal court back in 2019.

In June, Stone sought to publicly debate Bannon, saying he is a traitor to Trump's Make America Great Again movement, but Bannon never publicly recognized the offer, opting to ignore then tough-talking Stone.