"You don't tell us how to cover the stories, we won't tell you how to do your communications strategy" 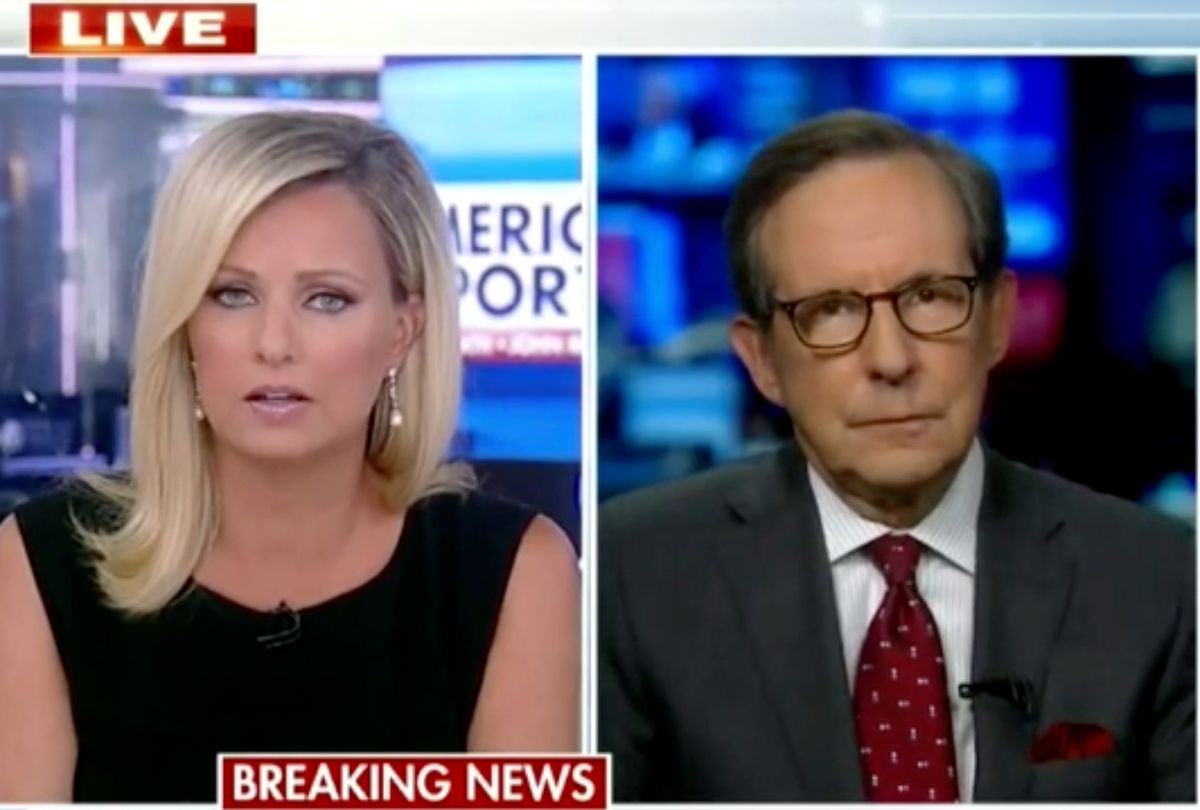 Fox News anchor Chris Wallace lectured one of his colleagues on-air on Friday about the Biden's administration's communications efforts during the Afghanistan airlift.

It started when Sandra Smith paraphrased Rep. Jake Ellzey (R-TX) as saying, "he appreciates the updates, but why are we getting spokespeople?"

"And it's a fair question," Smith argued.

Wallace explained the situation to her.

"We had the president for the better part a half an hour yesterday," Wallace said. "Not only making a very heart-felt statement, but also taking a number of questions."

"They can't be giving speeches all of the time, they've got to be doing their job," he added. "Look, anybody can criticize what they want, but this week we've had the National Security Advisor, earlier this week we had the Secretary of State, we had the president yesterday for half an hour. I think we're getting most of the answers we need."

Wallace then told Smith about a mantra that was said during his time as a White House correspondent.

He said, "I spent six years in that briefing room and we used to say, 'You don't tell us how to cover the stories, we won't tell you how to do your communications strategy.'"