"When you believe that living on this earth is but a blip ... then you don't have to be so scared of things" 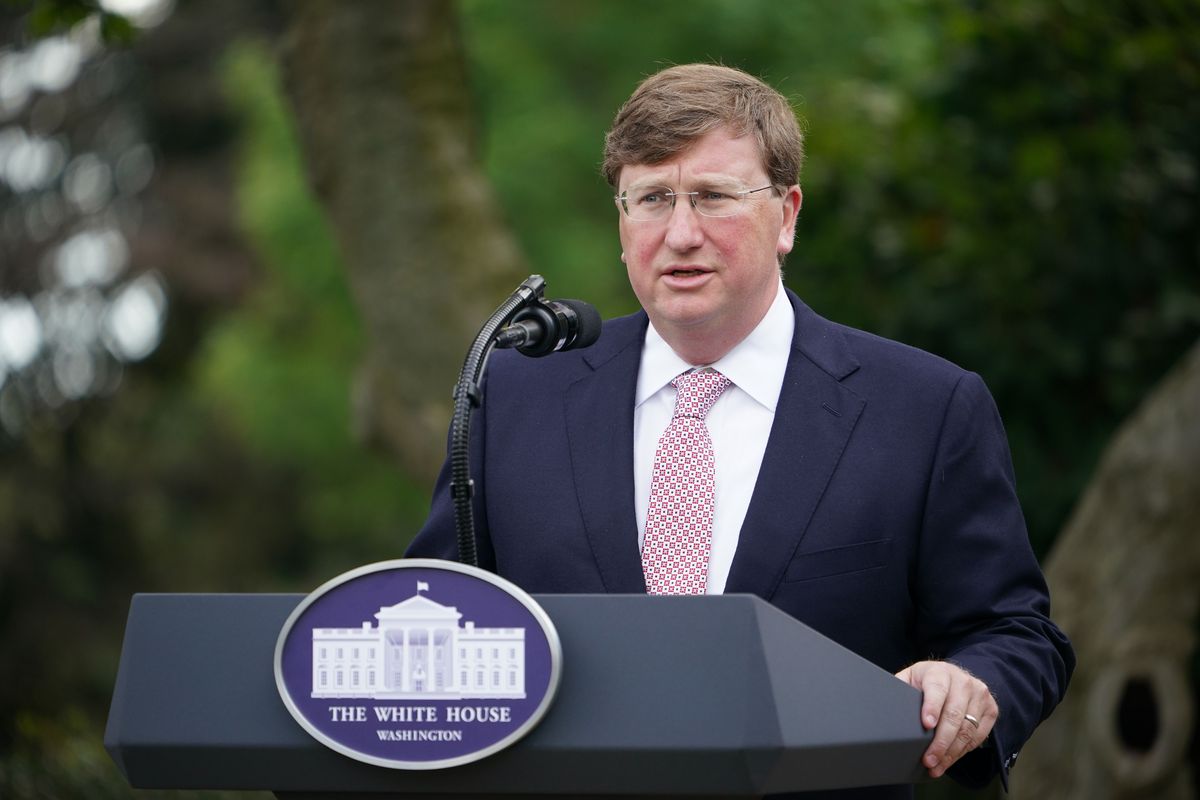 "Mississippi has now surpassed the state of New York, the nation's original pandemic hotspot, in total COVID-19 deaths per capita. The only state where the pandemic has proven deadlier than the Magnolia State is New Jersey. Mississippi displaced New York with a report of 65 additional deaths on Friday—a day after Gov. Tate Reeves told a Tennessee audience that southerners are 'a little less scared' of COVID-19 due to their religious faith," the Mississippi Free Press reported Saturday.

The state has now recorded 8,279 fatalities. But Gov. Reeves does not seem that worried.

"I'm often asked by some of my friends on the other side of the aisle about COVID … and why does it seem like folks in Mississippi and maybe in the Mid-South are a little less scared, shall we say," Reeves said at a fundraiser, the Daily Memphian reported.

"When you believe in eternal life — when you believe that living on this earth is but a blip on the screen, then you don't have to be so scared of things," he said, adding: "Now, God also tells us to take necessary precautions."

Reeves has refused calls for a statewide mask made in public schools, as he instituted one year ago.