Hate crime reports in U.S. surge to the highest level since 2008, FBI says 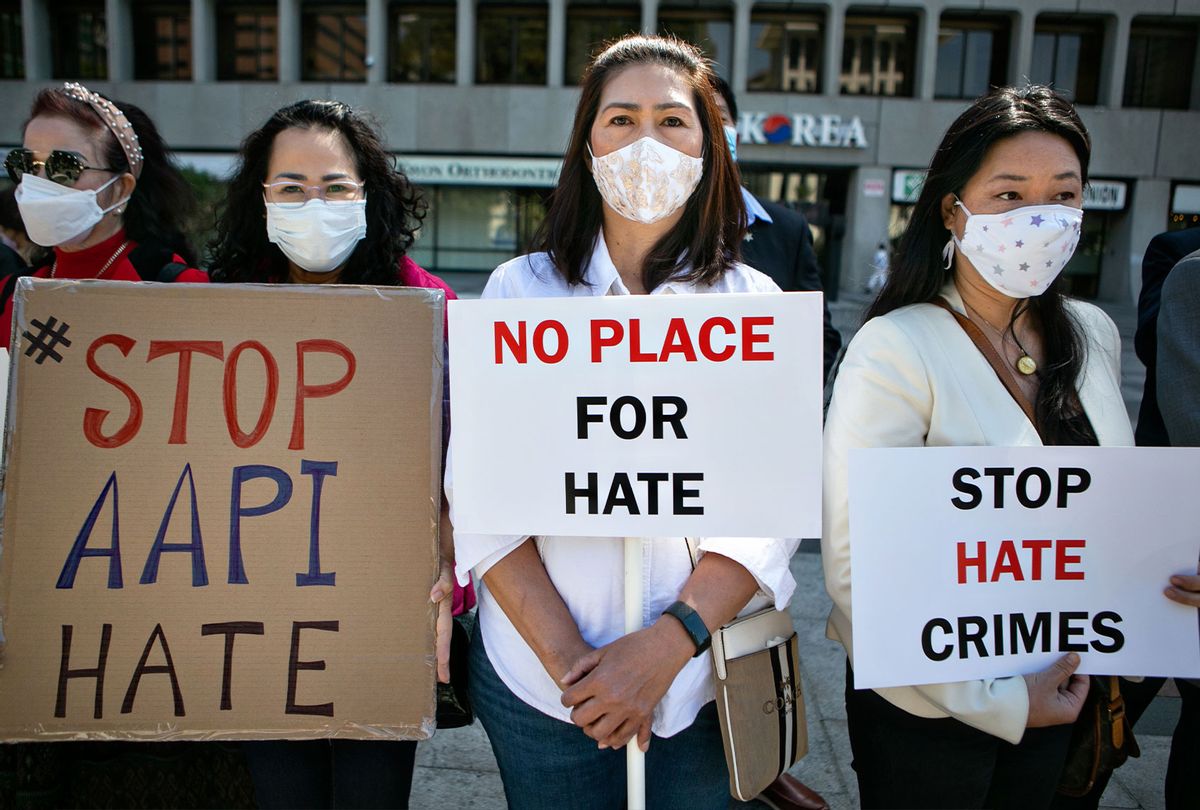 The annual number of hate crimes in the U.S. hit a twelve-year high in 2020 – an uptick driven largely by a sharp rise in offenses against Black and Asian Americans, according to the FBI.

The data, compiled by the FBI and over 15,000 law enforcement agencies throughout the nation, found that the U.S. saw more than 7,700 hate crime incidents in 2020. While the number sets a record, it is still likely to be an underestimate, given that about 3,000 agencies do not collect data on incidents of hate. According to CNN, fewer jurisdictions are collecting such data than ever in recent years, with the Washington Post noting that the number of agencies participating in the effort fell by 422 in the last year.

Overall, the FBI found that 62% of victims of hate were targeted as a consequence of their race or ethnicity – a slight increase from 58% in 2019. According to the FBI, Black Americans are by far the most targeted racial group with the number of incidents targeting Black people jumping from 1,930 in 2019 to 2,755 in 2020, a nearly 40% spike. For Asian-Americans, the numbers spiked from 158 to 274.

About 63% of the offensives detailed in the report were verbal attacks, while 16.5% included shunning or avoidance. Twenty-two murders were classified as hate crimes.

The uptick in hate against Asians has directly coincided with the COVID-19 outbreak, which experts say fueled a wave of anti-Asian sentiment in response to COVID-19's alleged – yet unproven – origin in Wuhan, China. This sentiment was largely inflamed by Donald Trump, who repeatedly took to calling COVID-19 the "China virus," which his supporters used to unjustly blame China for the global pandemic.

Back in April, President Joe Biden signed the Covid-19 Hate Crimes Act, a bill dedicated to hastening the FBI's review process of hate against Asian Americans. It came just following a deadly string of shootings in which six Asian women were gunned down in several spas throughout the Atlanta area.

Attorney General Merrick Garland said in a Monday statement that the new data fails to "account for the many hate crimes that go unreported."

"These hate crimes and other bias-related incidents instill fear across entire communities and undermine the principles upon which our democracy stands," Garland said. "All people in this country should be able to live without fear of being attacked or harassed because of where they are from, what they look like, whom they love or how they worship."