No contracts, no snacks: Everything you need to know about the Nabisco strike

The company, which makes snacks like Oreos and Ritz crackers, is allegedly pushing workers to increase hours 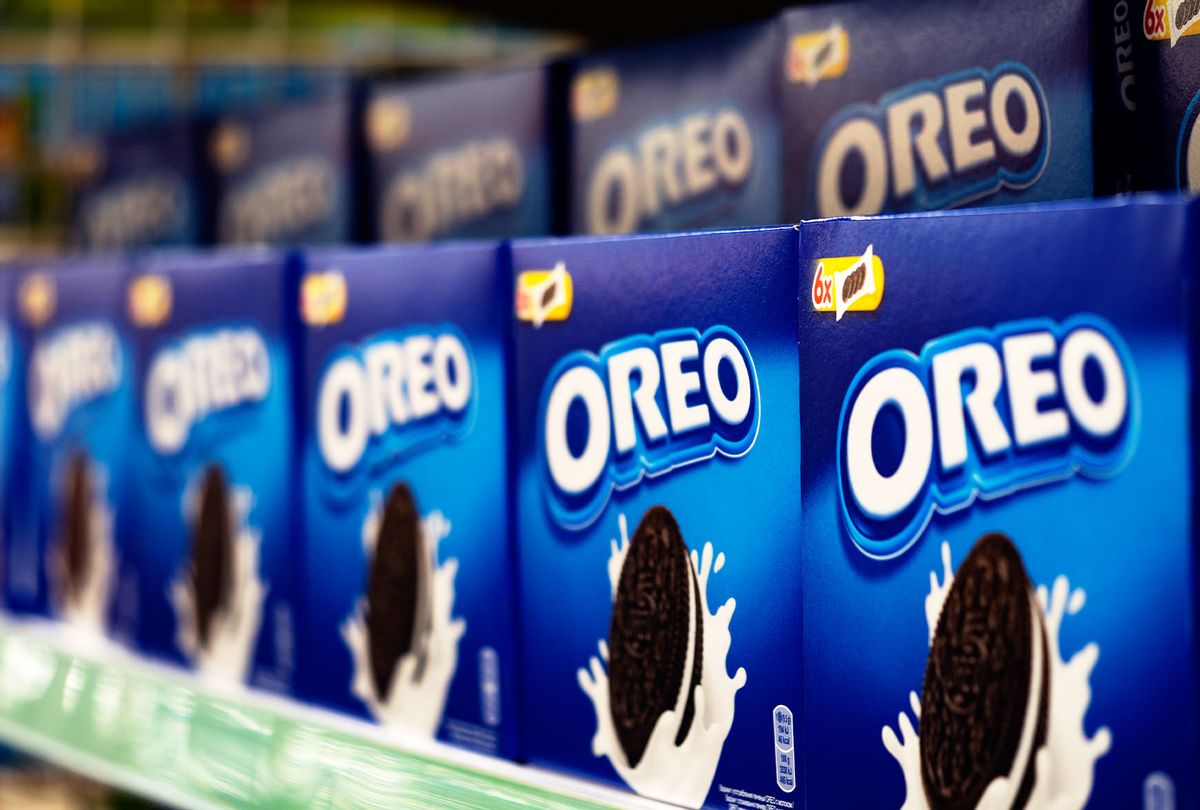 Earlier this month, "It's Always Sunny in Philadelphia" actor Danny DeVito tweeted out what has become a common refrain among labor advocates: "NO CONTRACTS, NO SNACKS." The tweet, which was shared almost 38,000 times, continues to gain traction. It's a virtual reminder of the ongoing strikes taking place at Nabisco factories in five states across the country.

On Aug. 10, about 200 workers represented by the Bakery, Confectionary, Tobacco Workers and Grain Millers (BCTGM) union went on strike in Portland. They were followed by workers in Colorado, Virginia, Illinois and — most recently — Georgia.

According to union representatives, Nabisco — which has seen record profits amid the pandemic — is asking its workers to put in extra hours while paying less overtime. Darlene Carpenter, a business agent of BCTGM local 358 in Richmond, chalked up the company's refusal to offer more compensation to greed.

"They don't have any respect for their workers that gave them the opportunity to make that kind of money. We're peons to them, and everyone is at the point where enough is enough," Carpenter told The Guardian. "We're at the point where we're saying this is how the cookie is going to crumble now because we can't do this."

Here's everything you need to know right now about the strike.

What does Nabisco make?

Why is Nabisco pushing for workers to log more hours?

Mondelēz International, Nabisco's parent company, reported more than $5.5 billion in profits in the second quarter of 2021. CEO Dirk Van de Put received almost $17 million in total compensation in 2020. (For what it's worth, the median employee compensation is $31,000).

The company's profits are indicative of the surge in snack purchasing over the course of the pandemic. Dollar sales of salty snacks were up 14% for the year ending in February 2021, while sweet snacks were up 11%, according to NielsenIQ.

In an effort to keep up with the increased demand, officials from Mondelēz began moving some workers from traditional 9-to-5 schedules, sometimes to 12- and 16-hour shifts.

What concerns have Nabisco workers expressed?

In addition to the concerns about working longer hours without additional overtime compensation, union workers and representatives told The Washington Post that their pensions were supplanted by a 401(k) plan three years ago; they would like their pensions restored. They also expressed suspicions that two "recent factory closures in Georgia and New Jersey [were] part of a broader campaign to move low-wage work to Mexico."

BCTGM President Anthony Shelton said in a statement that workers "are telling Nabisco to put an end to the outsourcing of jobs to Mexico and get off the ridiculous demand for contract concessions at a time when the company is making record profits."

In an online informational packet compiled by Nabisco, officials write that the company is planning increased capital investment in the U.S. over the next five years, including expansions to its Chicago bakery. To keep up with needed Chips Ahoy! production, the company also needs to open a new location. Portland is a potential candidate.

"If we are unable to achieve the needed changes in these contracts, we will need to consider other options for investment in the U.S.," it said.

What demands do the Nabisco workers have?

Union workers are rejecting management's calls for changes in shift lengths and overtime compensation. The workers are also calling for the restoration of their pension plans.

How has Nabisco responded to the strikes?

In an Aug. 23 statement, Mondelēz International wrote that it was disappointed workers had gone on strike. (Salon has separately reached out for comment.)

"Our goal has been — and continues to be — to bargain in good faith with the BCTGM leadership across our U.S. bakeries and sales distribution facilities to reach new contracts that continue to provide our employees with good wages and competitive benefits," the statement reads. "Including quality, affordable health care and company-sponsored Enhanced Thrift Investment 401(k) Plans, while also taking steps to modernize some contract aspects which were written several decades ago."

The Nabsico strike is still ongoing — and other union workers are acting in support. As Laura Wadlin, the co-chair of the Portland Democratic Socialists of America, posted on Twitter, union railroad workers delivering baking supplies to the Nabisco factory in Portland backed up the train when they saw picketers on the tracks.

"[G]ood luck making cookies without the flour and sugar they were going to deliver," Wadlin wrote.

The Railroad Workers Union responded online: "No contract. No snacks. Flour and sugar stays on tracks."