“Miles Teller is not vaccinated. He wouldn't even get the test," a source said 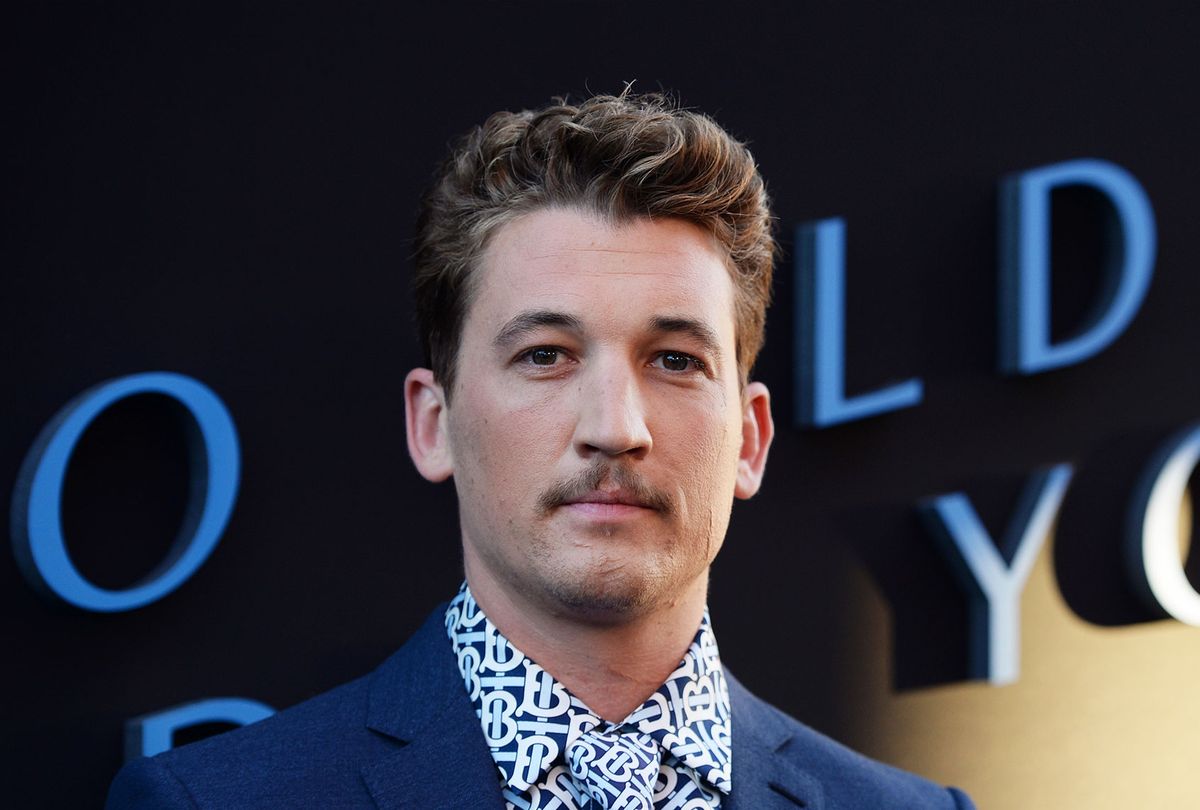 Miles Teller isn't exactly the good guy in most of the movies he features in, and well, it turns out he might not have been acting.

Teller, star of the forthcoming Paramount+ series "The Offer," has tested positive for COVID, the Daily Mail reports. Teller, who is allegedly against vaccinations, has thus brought production of the show on the making of "The Godfather" movies to a halt, according to the Mail.

A source told the outlet, "Miles Teller is not vaccinated. He wouldn't even get the test. Now he's brought the virus to the set and the whole set had to shut down." However, Teller's publicist disputed the claim, telling the Mail their facts were "incorrect" but declining to say more.

"Out of an abundance of caution, we have temporarily halted production . . . We will continue to follow all safety protocols and monitor the situation closely," a spokesperson for Paramount Television Studios told Deadline over the weekend. The Mail's report potentially sheds new light on what caused this halt in production.

In "The Offer," Teller plays Al Ruddy, the filmmaker behind the "Godfather" movies in a dramatized portrayal of Ruddy's behind-the-camera work. The allegedly COVID-positive star actually took over the role of Ruddy from Armie Hammer earlier this year, shortly after several women accused Hammer of rape and sexual misconduct. Giovanni Ribisi, Collin Hanks, Matthew Goode, Juno Temple and Dan Fogler are also cast in the project.

The "Whiplash" star's alleged anti-vax stance is just the latest in a cesspool of celebrity drama around COVID and the vaccine. Last month, Jennifer Aniston stoked the ire of anti-vaxxers when she recounted ending friendships over the vaccine with people who endangered others by refusing to get it. Around the same time that Aniston interview came out, country music legend Carrie Underwood stoked controversy by "liking" a tweet that condemned mask mandates on Twitter.