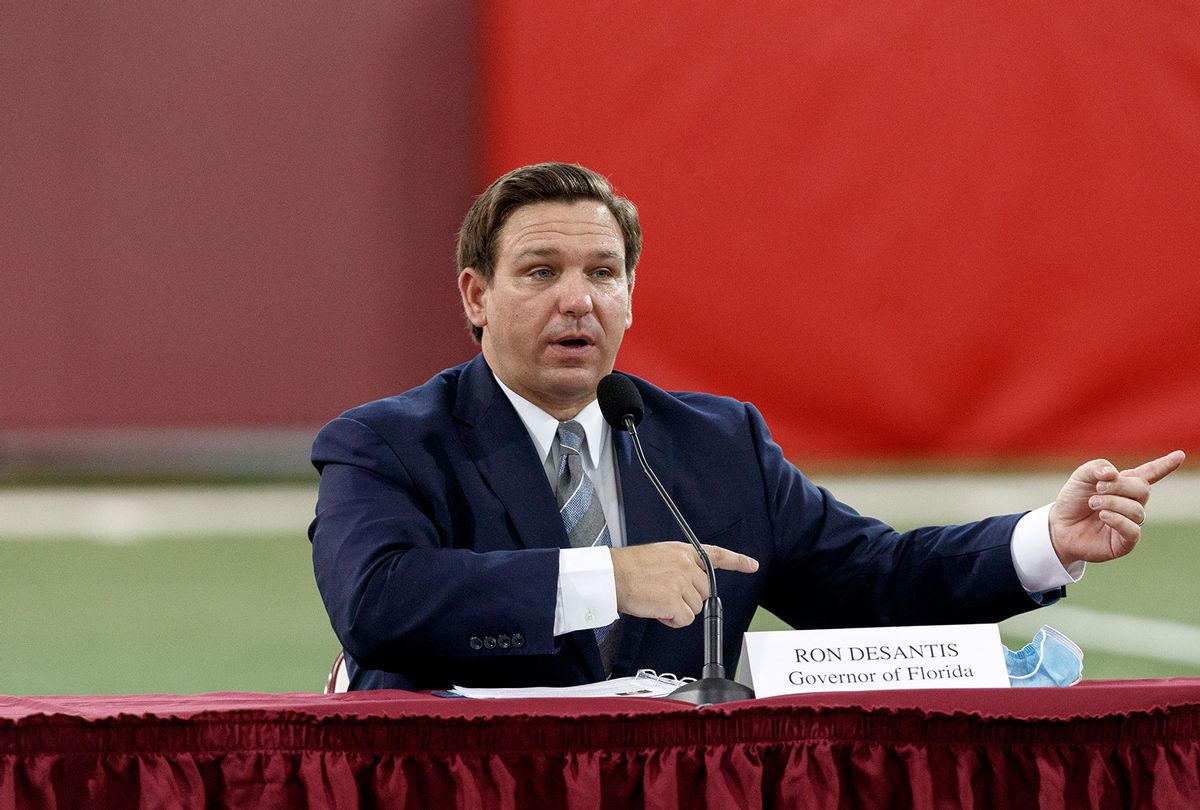 On Friday, NBC 6 Miami reported that 15 staffers and educators in the Miami-Dade County school system have died of COVID 19 — just in the past ten days.

"Sonia Diaz, a spokesperson for several unions in the school district, confirmed the number of deaths to NBC 6," reported Johnny Archer. "Miami-Dade County Public Schools resumed classes on Aug. 23, and it's unknown when the employees contracted COVID-19."

The news comes as school districts and state governments around the country wrestle with how to handle the continued spread of the Delta variant.

"One of [the victims] was Abe Coleman, a teacher for more than 30 years," said the report. "In addition to teaching, Coleman was a mentor and Site Director for the 5000 Role Models of Excellence Program, overseeing the Holmes Elementary location. Coleman helped shape the lives of hundreds of young men over the years during his service for the organization that mentors young minority men in Miami Dade County."

As Florida experiences some of the worst COVID-19 numbers in the country, even surpassing its death toll at the height of last summer's wave, Gov. Ron DeSantis (R-FL) has continued to attack mask mandates, seeking to prohibit school districts around the state from enacting them — even as some districts in Republican strongholds acknowledge the need for mask rules.

A judge recently ruled DeSantis cannot enforce the mask mandate ban. Despite this, he has continued on with his plan to try to strip pay from local officials who impose mask mandates, starting with officials in Broward and Alachua Counties.