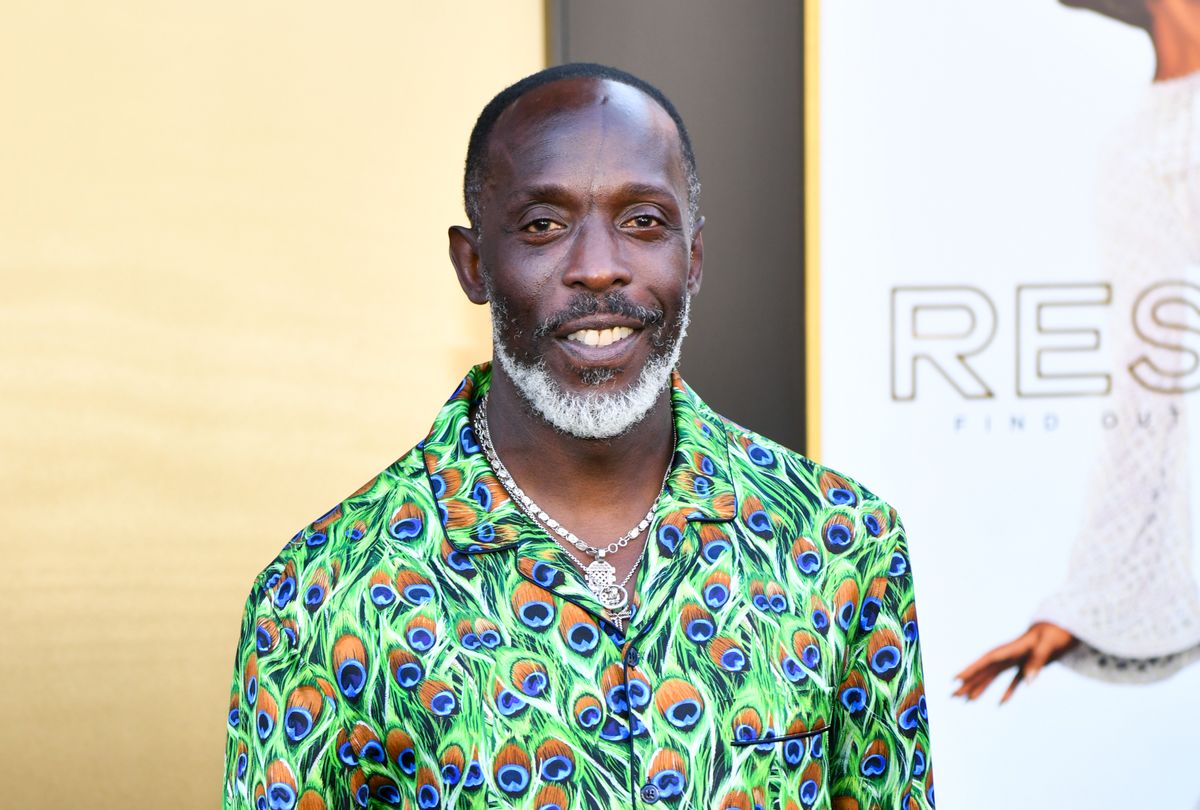 Law enforcement sources told the tabloid that Williams was found unconscious of a suspected heroin overdose. There was "what appeared to be heroin on the kitchen table" the NY Post reported.

Wendell Pierce, his costar on "The Wire," praised Williams in a Twitter thread.

"'The Wire' brought us together and immortalized Omar & Bunk in that "scene" on a park bench.But for us we aimed to take that moment in time together and say something about Black men. Our struggle with ourselves, internally, and each other. For me & Mike we had nothing but respect," he explained. "So to you, my brother Mike, there is a small comfort that I know, you knew how much we loved you."

Here is his full thread: