The court has faced a "swirl of partisan issues on their plate," including abortion, housing, and immigration 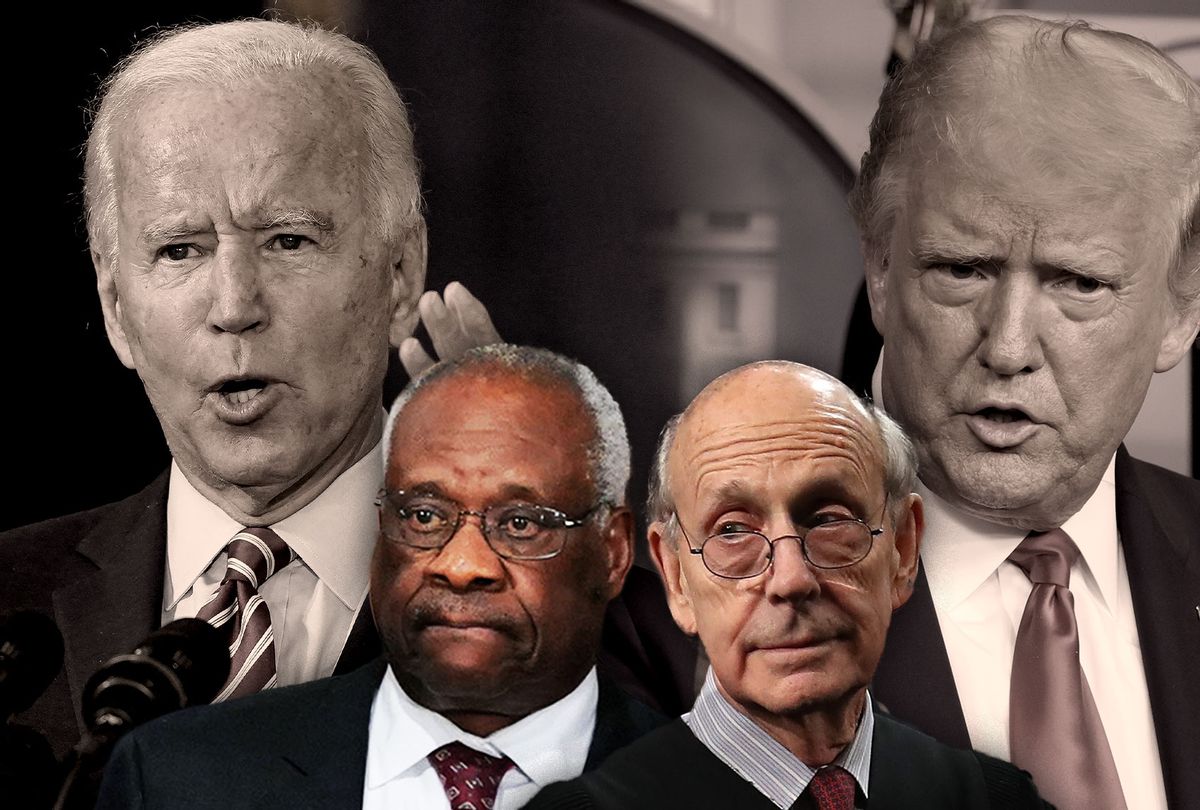 Just over a third of all Americans support the Supreme Court's conduct, with nearly half saying they don't support the court, according to a new Quinnipiac poll released on Wednesday.

The figures mark the Supreme Court's "worst job approval since Quinnipiac University began asking the question in 2004, and a steep drop from July 2020, when registered voters approved 52 - 37 percent," Quinnipiac noted.

Over a third of U.S. residents feel that the Supreme Court is too right-leaning, the poll found. Meanwhile, roughly 19% believe the court is too liberal.

Earlier this month, the Supreme Court upheld measure that institutes a near-total abortion ban in Texas, preventing women more than six weeks into pregnancy from receiving an abortion. The bill also deputizes private citizens to sue potential offenders for $10,000 or more. The ruling was handed down through the court's "shadow docket," which allowed the bench's conservative justices to circumvent traditional judicial proceedings. This week, the Justice Department issued an emergency order to revoke the law, challenging it on constitutional grounds.

"This relief is necessary to protect the constitutional rights of women in Texas and the sovereign interest of the United States in ensuring that its States respect the terms of the national compact," the DOJ said. "It is also necessary to protect federal agencies, employees, and contractors whose lawful actions S.B. 8 purports to prohibit."

The Supreme Court also took heat last month, when it officially ended President Biden's eviction moratorium. The ban was originally intended to buoy those struggling to pay rent under the weight of the COVID-19 crisis. Over 7.9 million Americans are now at risk of being evicted and rendered effectively homeless, according to CBS News. The ruling was also delivered via shadow docket.

"If [the justices] can make significant decisions without giving any reasons, then there's really no limit to what they can do," David Cole, the legal director of the American Civil Liberties Union, told Reuters.

This week, Justice Amy Coney Barrett, a Catholic conservative, argued in a speech that the court is politically unbiased, saying that her colleagues are not "a bunch of partisan hacks."

"Judicial philosophies are not the same as political parties," Barrett said on Sunday. "It's not my job to decide cases based on the outcome I want."

However, critics have noted that Barrett's very appointment to the court by Donald Trump – who defied the tradition of delaying appointments until after election years – was a patently political maneuver.