Piers Morgan will be back on TV, returning to the warm embrace of Rupert Murdoch 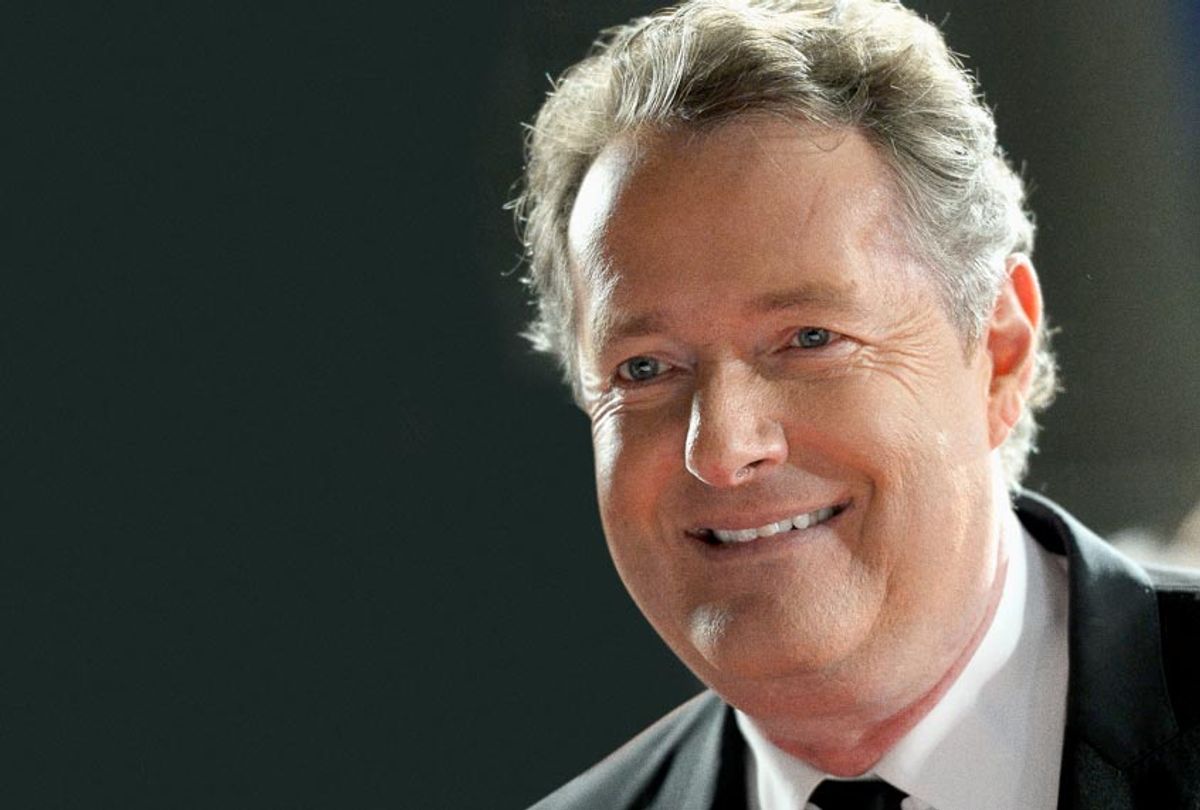 Piers Morgan has a platform for his nonsense again – on a TV screen near you if you want to pay for it.

The British media personality who recently hitched his brand to hounding Meghan Markle, has signed a global deal with Rupert Murdoch's Fox News and News Corp, Variety reported Thursday. Under the new deal, Morgan will take on a number of highly visible roles.

Morgan will host a daily, weeknight TV show that will air in the UK, U.S., and Australia. Don't expect to see him on Fox News, at least not right away. Instead, his new show will stream on Fox Nation in the U.S., which requires a subscription. It will also be available on talkTV in the UK and Sky News Australia.

Morgan will also put his florid writing skills to use on a weekly column in the UK-based Murdoch tabloid The Sun, and the U.S.-based New York Post.

And as if that weren't enough, he will host a series of true crime documentaries too. Why? Why not?

In a statement shared by Variety, Morgan said he was "thrilled" to be rejoining News Corp, where he began his media career nearly 30 years ago. "Rupert Murdoch has been a constant and fearless champion of free speech and we are going to be building something new and very exciting together," he said.

"I want my global show to be a fearless forum for lively debate and agenda-setting interviews, and a place that celebrates the right of everyone to have an opinion, and for those opinions to be vigorously examined and challenged," Morgan continued.

Morgan should fit right in with Fox programming, after leaving ITV's "Good Morning Britain" in March after his incendiary comments about Markle after the Duchess of Sussex disclosed she had struggled with suicidal ideation after joining the royal family. Morgan said he "didn't believe a word" from Markle's claims about her mental health struggles, made during the Duchess' bombshell interview with Oprah Winfrey earlier this year.

Morgan's comments about Markle led to more than 41,000 complaints submitted to ITV, the network claimed, and he subsequently exited from the program. Amid his departure, Morgan tweeted out that "freedom of speech is a hill I'm happy to die on," and announced he was "off to spend more time with my opinions."

Since the announcement that Morgan will be joining News Corp, Murdoch has called Morgan "the broadcaster every channel wants but is too afraid to hire," in a statement shared by Variety.

"Piers is a brilliant presenter, a talented journalist and says what people are thinking and feeling," Murdoch said.

In addition to Morgan's television, tabloid and documentary series roles, his deal with News Corp will also include a follow-up book to his 2020 novel "Wake Up" under HarperCollins.

After much hullabaloo about claiming to be "canceled" for his Meghan Markle remarks, Morgan will return to television screens around the world, and will surely have a lot to say about so-called "cancel culture" to his viewers.