Animals' limbs are stretching and warping because of climate change

Like a real-life body horror movie, animals are evolving warped limbs and beaks to adapt to climate change 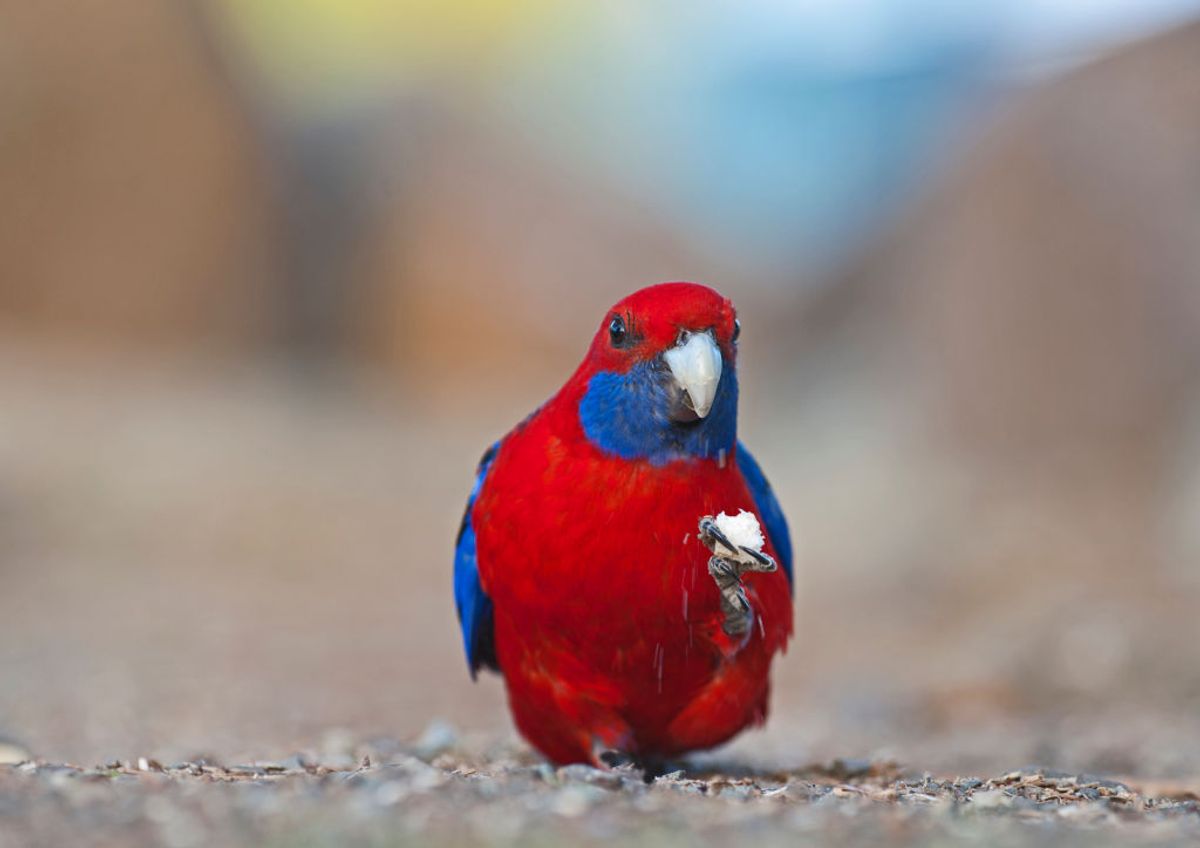 Joel Asaph Allen is one of the most famous ornithologists in American history, and even a brief scanning of his career helps illustrate why. The 19th century scientist traveled from the Dakota Territory to Brazil in order to collect specimens. When his health made further expeditions impossible, he established himself as a top researcher and writer, even helping to found the American Ornithologists' Union (now part of the American Ornithological Society). He later became the first curator of birds and mammals at the American Museum of Natural History and, eventually, the first head of its Department on Ornithology.

He also figured out an important biological rule about homeothermic (previously known as warm-blooded) animals, one that is becoming tragically relevant as climate change alters the planet. Known as Allen's rule, it holds that, generally speaking, animals' appendages evolve to increase in size as the temperature around them also increases.

According to a recent paper published in the journal "Trends in Ecology & Evolution," Allen's rule is manifesting itself in a number of animals because of climate change. In other words, animals' bodies are adapting and changing in response to heat.

As the study's coauthors write, "there is widespread evidence of 'shape-shifting' (changes in appendage size) in endotherms in response to climate change and its associated climatic warming." This was seen in animals ranging from the great roundleaf bat, which saw an increase in the size of its wings, to wood mice, whose ears increased in length.

Shannon Conradie, a Ph.D. candidate at the Department of Zoology and Entomology in the University of Pretoria (and who did not contribute to the study), wrote to Salon that the study reinforces scientists' concern about the future of our feathered friends.

"It has been shown in multiple studies that high temperatures and heat waves bring about risks in dehydration and hyperthermia avoidance," Conradie explained. "Birds can lose up to 5% of their body mass through evaporative water loss in a couple of hours to avoid hyperthermia but this may result in lethal dehydration if temperatures remain high over the course of the day."

While Conradie finds it "incredible" that some birds may develop larger bills to offset the effects of radiative heat loss, she notes that "one of the major concerns here is when do the changes become more detrimental than beneficial. There will likely be trade-offs and consequences of shape-shifting and I think we still have a lot to discover on how these changes influence species directly."

One concern, for instance, is whether the change in bill size will affect evaporative heat loss when birds are in areas with a greater risk of fatal dehydration.

Ryding observed, when asked about some of the most striking changes noticed by the researchers, that "the biggest I think we've seen are Australian parrots, where species like gang-gang cockatoos and red-rumped parrots have increased beak size by 4-10%. This isn't something you would notice immediately when looking at the birds, but it's a measurable and functional difference for the birds."

This particular manifestation of Allen's rule also speaks to the way that climate change threatens biodiversity. Last year the World Wildlife Fund (WWF) reported that population sizes for "mammals, birds, amphibians, reptiles and fish" has dropped by 68 percent since 1970. Although it is likely impossible to quantify how much of this was caused by climate change, the WWF also noted that people are overusing the planet's biocapacity by at least 56 percent.

"The steep global decline of wildlife populations is a key indicator that ecosystems are in peril," Jeff Opperman, Global Freshwater Lead Scientist at the World Wildlife Fund and co-author of the freshwater section of the report, told Salon by email at the time. "Healthy ecosystems provide a range of benefits to humans like clean water, clean air, a stable climate, flood protection, and pollination of food crops. When populations decline and ecosystems begin to unravel so does nature's ability to support human health and livelihoods."