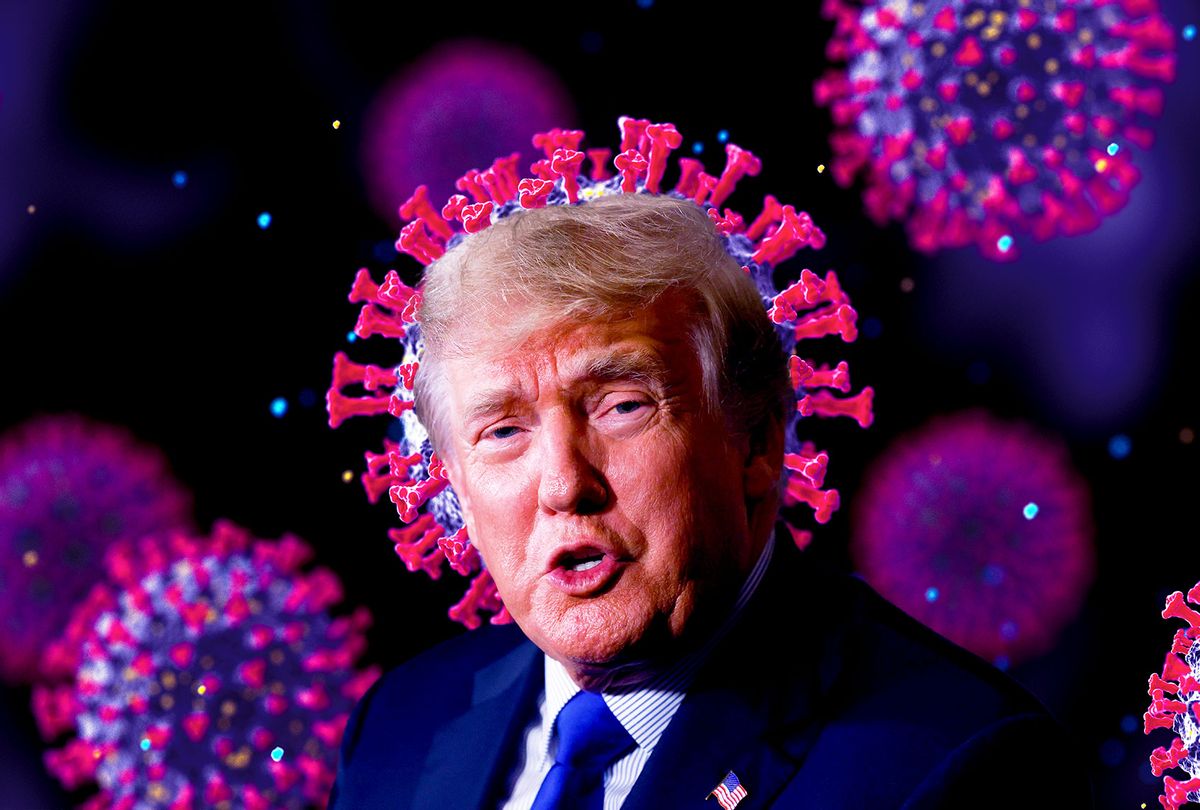 Alabama's population is dwindling for the first time in state's history as a result of COVID-19's deadly spread throughout its residents.

"Our state literally shrunk in 2020, based on the numbers that we have managed to put together, and actually by quite a bit," State Health Officer Scott Harris said in a Friday press conference, according to The Guardian. "2020 is going to be the first year that we know of in the history of our state where we actually had more deaths than births."

Harris said that the state saw 64,714 deaths in 2020, which significantly outnumbered Alabama's 57,641 births that same year.

"We have data going back to the first decade of the 20th century – so, more than 100 years – and that's never happened before, nor has it ever even been close before," Harris added.

The health crisis in Alabama is just one among many throughout various parts of the South.

In Mississippi, one out of every 320 residents has died due to COVID-19, Rolling Stone reported. Over the past two months, the state has seen a staggering spike in daily cases, which at one point reached roughly 3,600.

However, on Monday, Mississippi Gov. Tate Reeves, a Republican, failed to name anything he'd do differently, instead citing President Biden's apparent federal overreaches.

"It is a very difficult situation that we as Mississippians and we as Americans find ourselves in," Reeves told CNN's Jake Tapper on Monday. "But we also have to understand as we look forward: if this president has the ability to mandate vaccines, what powers do we not grant this president? What does he not have the ability to do?"

"I'm often asked by some of my friends on the other side of the aisle about Covid… and why does it seem like folks in Mississippi and maybe in the Mid-South are a little less scared, shall we say," the conservative added. "When you believe in eternal life — when you believe that living on this earth is but a blip on the screen, then you don't have to be so scared of things."

Other states disproportionately impacted by COVID-19 include West Virginia, Florida, Kentucky, and Tennessee – where hospitalizations have reached a record high, according to The Intelligencer. This past week, Idaho announced "crisis standards of care" due to severe overcrowding in the state's hospital network, meaning that resources may have to be rationed toward patients with the highest chance of survival.

"The situation is dire," Dave Jeppesen, the director of the Idaho Department of Health and Welfare, told The New York Times. "We don't have enough resources to adequately treat the patients in our hospitals, whether you are there for Covid-19 or a heart attack or because of a car accident."

Total COVID-19 deaths in the U.S. is racing toward 700,000, with about 6% occurring over the last month, according to the Johns Hopkins Coronavirus Research Center. Meanwhile, CNN recently reported that roughly one in every 500 Americans have passed as result of the virus.

A large swath of scientific evidence suggests that more conservative – and incidentally Donald Trump-supporting – areas throughout America may be driving the spread of the disease.

In Florida, COVID-19 deaths since late June have proven about nine times higher in the reddest counties than the bluest countries. According to a San Francisco Chronicle analysis of California, "counties that voted heavily for Trump have seen higher death rates than their bluer counterparts since vaccines became widely available in June — a shift from the period before, when Democratic-leaning counties had higher death rates."

Utah State University last week observed a similar pattern when it comes to infection rates across the U.S., finding that higher concentrations of Donald Trump voters correlated with elevated infection rates per capita. The salience of political views in COVID-19 death was particularly pronounced in rural areas throughout the state, where the spread of the virus has been less studied.