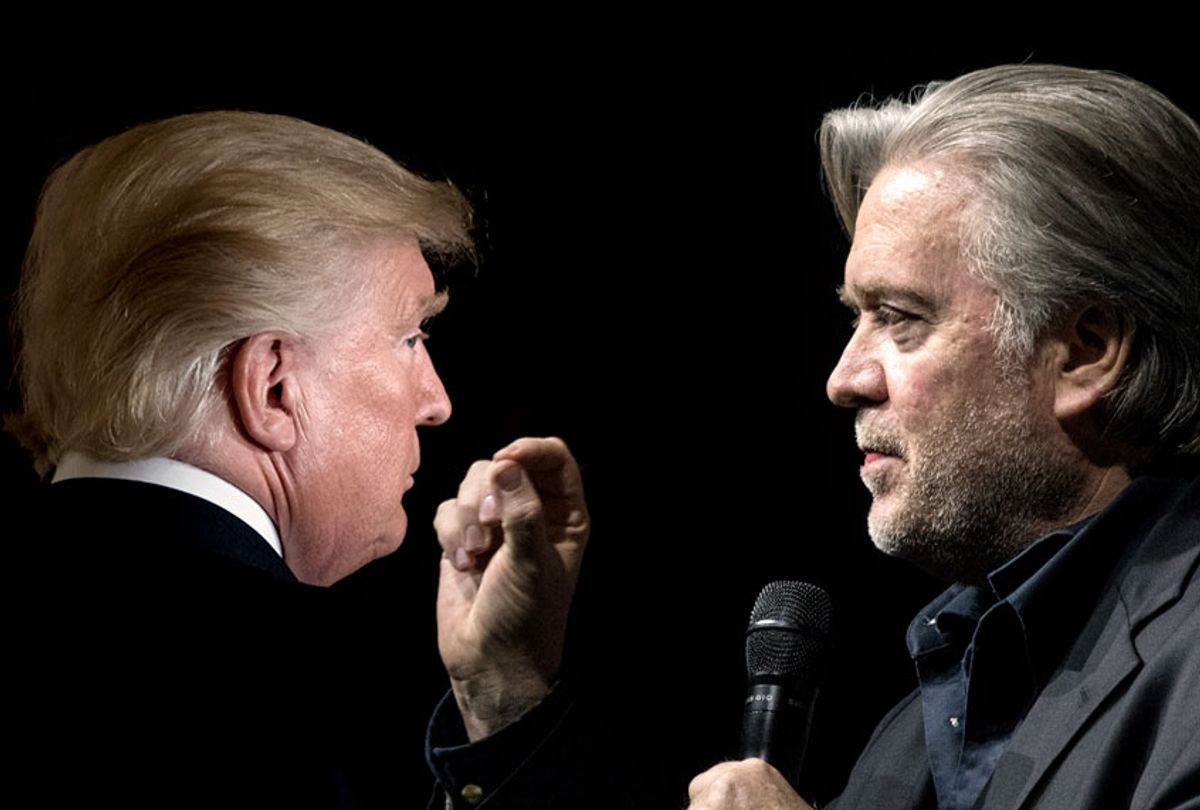 Four former Trump administration officials have been hit with subpoenas by the House select committee investigating the Jan. 6 riot at the United States Capitol building.

In its letter announcing the subpoenas, the committee singled out Scavino for using social media to heavily promote the Jan. 6 "Stop the Steal" rally that preceded the riot. Patel, meanwhile, was cited for being "involved with discussions among senior Pentagon officials prior to and on January 6th."

Although the subpoenas have been issued, it's no guarantee they will show up when scheduled, as Trump officials were notorious for defying Democratic subpoenas after Democrats took back the House of Representatives in 2018.

The committee's work has taken on new urgency after reporters Bob Woodward and Robert Costa revealed that Trump attorney John Eastman drafted a six-point plan to have former Vice President Mike Pence refuse to certify the results of the 2020 election.

Read the full announcement below: