Male fertility rates have plummeted. The NIH is spending millions to figure out why 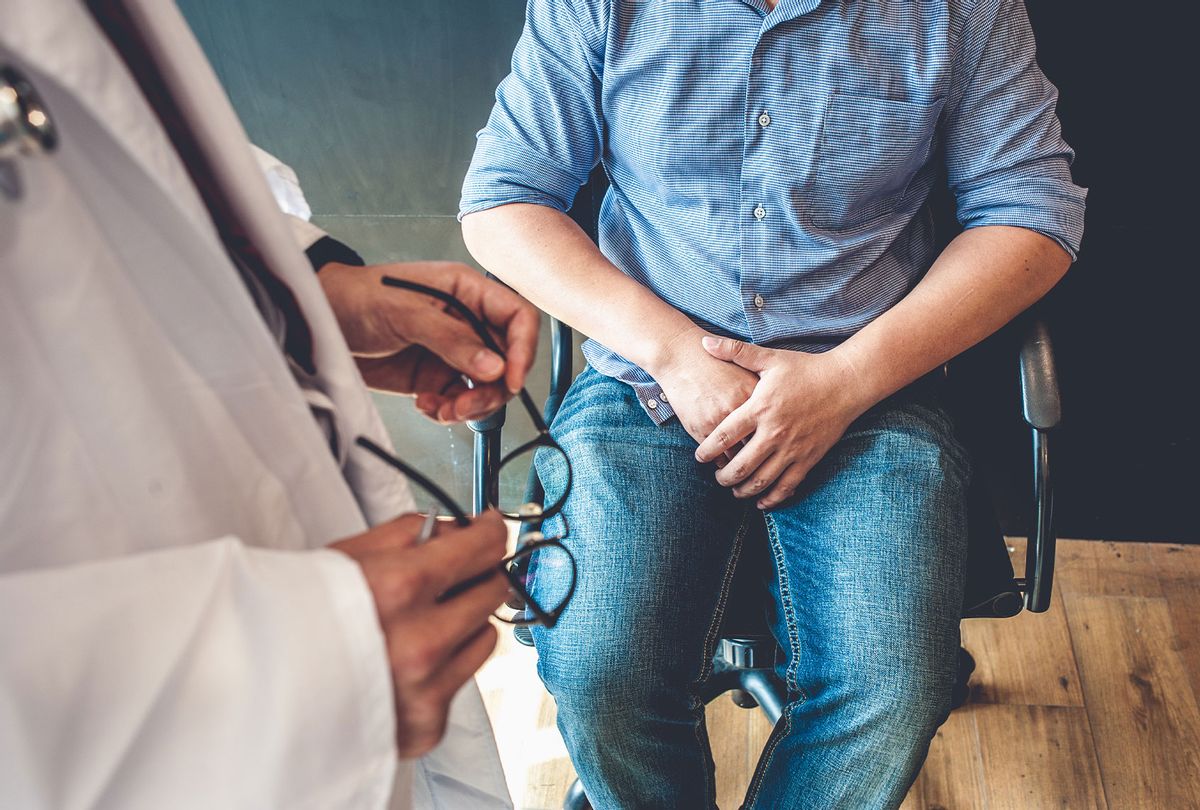 The word "spermatogenesis" — the process by which sperm cells develop — is not likely to crop up in daily conversation. But the National Institutes of Health (NIH) is pouring $8 million dollars into a new study that aims to produce a clarified understanding of the term by investigating how the complex and mysterious process unfolds.

Without exaggeration, the fate of humankind may rest on the government research agency's findings.

Over the past four decades, male fertility rates have plummeted. This drop-off didn't happen dramatically, but gradually — at the rate of about 1% per year — and with frightening consistency. This rising infertility is not restricted to human males, but has been reported across both genders and other animals in the natural world.

"We are all, if you will, going to hell in a hand basket at the same rate," said Dr. Shanna H. Swan, Ph.D, author of "Count Down: How Our Modern World is Threatening Sperm Counts, Altering Male and Female Reproductive Development, and Imperiling the Future of the Human Race."

The goal of the NIH-backed study — a multi-center research project led by Dr. Paula Cohen, Ph.D, a professor of genetics at Cornell University — is to to uncover how changes in the discrete process of sperm development might be contributing to the decline.

"We will be looking at the complex genetic rulebook for making sperm, while also looking for hidden causes of infertility related to spermatogenesis," she said by phone.

Dr. Cohen's team will tackle the first leg of the research. With her colleagues at Cornell, she will analyze the role Ribonucleic Acid (RNA), a carrier of genetic code, plays in spermatogenesis, and how any errors in that process might make sperm inviable. Other labs, in New York City and Pittsburgh, will be analyzing separate aspects of gene regulation. When the research is complete, they hope their collective work will produce a eureka moment — a knowledge breakthrough that will allow us to better address the sources of male infertility.

Dr. Swan, who helped sound the alarm with a landmark research paper in 2017 — which led to her book, "Count Down," published earlier this year — has been spent the last several decades searching for environmental explanations for the decline. In addition to widely-known sources of depleted sperm counts such as smoking, stress, inactivity, obesity, and a poor diet, she zeroed in on the prevalence of certain harmful plastic and chemical products, ubiquitous in the modern world, which she argues have contributed to infertility. They include pesticides used on commercial farms; bisphenol A or BPAs, which have been used in the production of plastic water bottles; PFOAs, otherwise known as barrier chemicals, which appear in Teflon, rain jackets, and the surface of nonstick sauté pans, as well as flame retardants. These fall under the umbrella of endocrine-disrupting chemicals (EDCs), which disrupt hormone production.

While the outlook seems grim, Dr. Swan explained that, on an individual level, there are easy steps males can take to increase their sperm count ("Basically, everything your [primary care physician] tells you do."). She suggests quitting smoking, lowering stress levels, exercising, and eating a healthy diet.

Recent appearances on podcasts ranging from Science Rules! with Bill Nye to The Joe Rogan Experience have given her the opportunity to share her findings — both harrowing and encouraging — to an audience beyond the fans of her book.

It is hard to imagine a greater existential threat to our societies — other than climate change — than mass infertility. Indeed, such bleak scenarios are often fodder for science fiction, including, famously, the 2006 film "Children of Men." With luck, the research conducted by Dr. Swan, Dr. Cohen, and their colleagues in the field will help us avoid such a dystopian future.