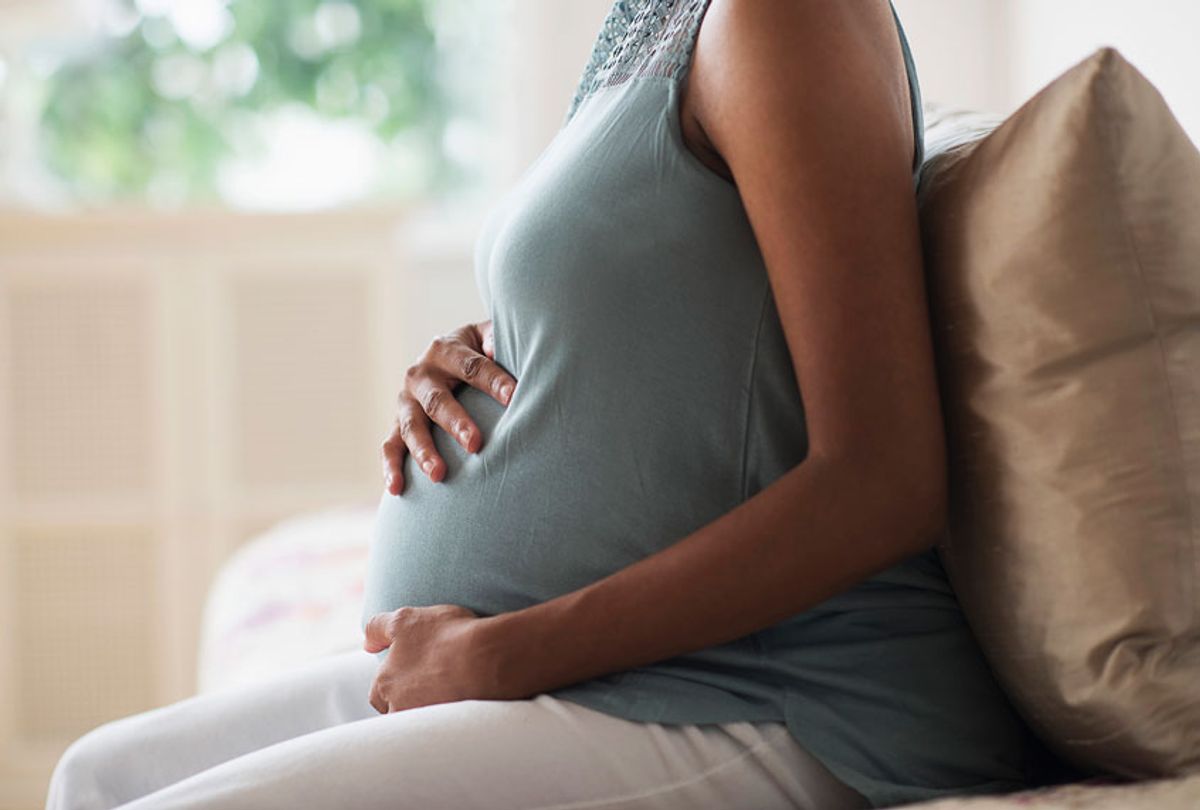 A new study reveals that declining human fertility could cause the human population to drop drastically by the end of the century.

Nearly every country is experiencing falling fertility rates and, as a result, the human population is expected to peak at 9.7 billion by around 2064 before falling to 8.8 billion by 2100, according to a study by researchers at the University of Washington's Institute for Health Metrics and Evaluation (and funded by The Bill and Melinda Gates Foundation) that was recently published in The Lancet. The study anticipates that the most populous countries in the world at that time will be India with 1.09 billion people, Nigeria with 791 million people, China with 732 million people, the United States with 336 million people and Pakistan with 248 million people. By contrast 23 countries — including Japan, Portugal, South Korea, Spain and Thailand — are expected to have their populations decrease by more than half between 2017 and 2100.

The primary explanation for the fertility decline is, refreshingly, something positive: Female empowerment.

"Our findings suggest that continued trends in female educational attainment and access to contraception will hasten declines in fertility and slow population growth," the authors write. "A sustained TFR [total fertility rate] lower than the replacement level in many countries, including China and India, would have economic, social, environmental, and geopolitical consequences. Policy options to adapt to continued low fertility, while sustaining and enhancing female reproductive health, will be crucial in the years to come."

While it may be good for resource consumption for the world population to fall, one serious problem will arise in the age distribution of humans. By 2100, the number of people under five will drop to 401 million (compared to 681 million in 2017) while the number of people over 80 will increase from 141 million to 866 million within the same period. The mean age will also drastically increase, from 32.6 years in 2017 to 46.2 years in 2100. This will have significant consequences in terms of government policies on matters like economic policy and social welfare.

The projected drop in the human population will have other profound policy implications. The authors note that governments need population forecasts to make "short-term and mid-term scenarios to estimate need for schools, hospitals, and other public services; to help inform infrastructure investments with long-term benefits; to plan for the necessary skills and knowledge for the future workforce; and to invest wisely in health research and development resources."

They added, "Population scenarios are equally important for businesses that are engaged in investments with long-term returns, such as those in the pharmaceutical industry and in industries connected to heavy infrastructure projects."

The authors also note that there are political considerations for an aging population, including whether there will be enough workers to support the health benefits and pensions of the elderly and whether societies will become more unstable as the age ratios tip toward elderly people. They also noted that, if population growth/decline rates and immigration rates remain roughly the same, the United States could reclaim its status as the world's largest economy by 2098. (China is expected to supplant the United States in 2035.)

"This important research charts a future we need to be planning for urgently," Dr. Richard Horton, editor-in-chief of The Lancet, told Science Daily. "It offers a vision for radical shifts in geopolitical power, challenges myths about immigration, and underlines the importance of protecting and strengthening the sexual and reproductive rights of women. The 21st century will see a revolution in the story of our human civilisation."

Other recent scientific and demographic studies point to the likelihood of a drop in human population by the end of the twenty-first century. Over the past 80 years, there has been a 50 percent reduction in global sperm quality, with some scientists arguing that the culprit could be the man-made chemicals PBB-153 and diethylhexyl phthalate (DEHP). Those chemicals can be found in toys, shower curtains, carpets, floor tiles, furniture upholstery, rainwear, tablecloths and shoes. Other studies have found that male infertility is linked to obesity or the presence of sexually transmitted diseases.