The Kuroshio Current Extension in the northern Pacific Ocean is in trouble, a new study says 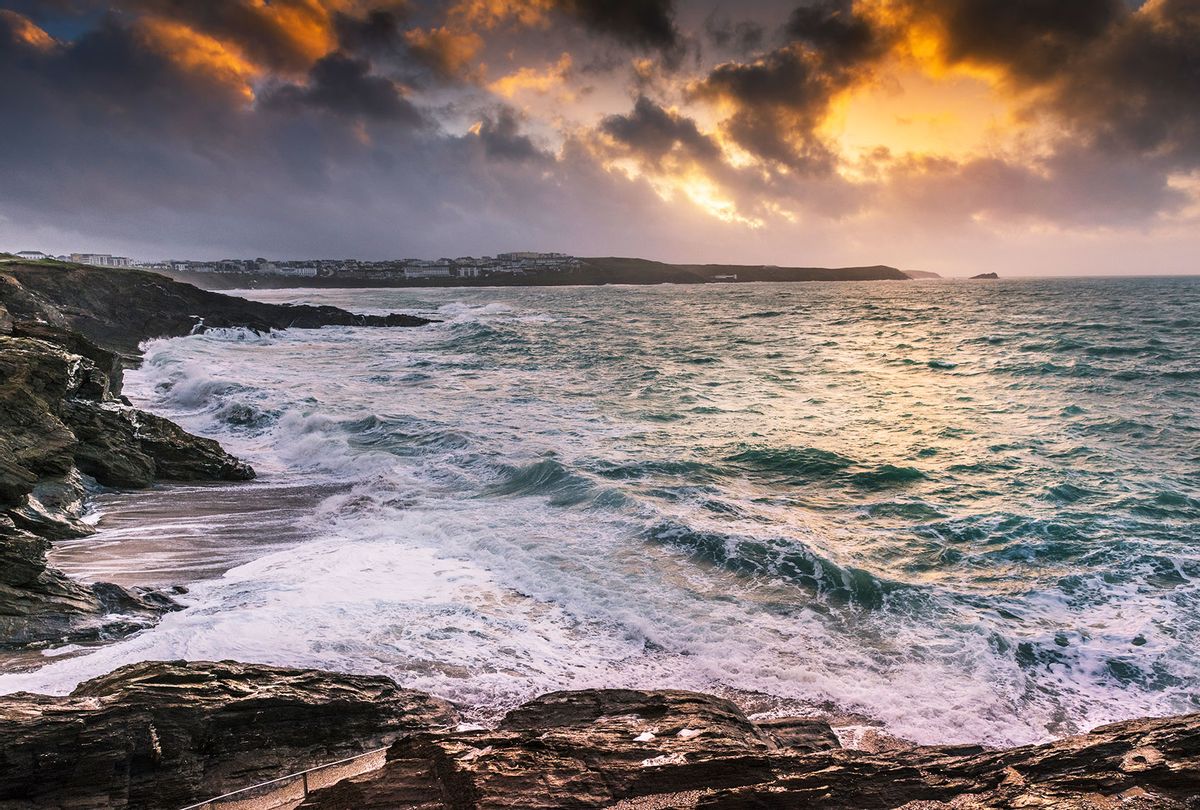 Earth's oceans are not merely home to most of Earth's life, but they also function like heaters and coolers for the entire planet. This means that they are crucial to survival of all life, not just the flora and fauna that happen to live underwater. Yet human industrial civilization has been mistreating our oceans, and it shows. Scientists have known for years that the deluge of plastic pollution dumped into our seas makes them less safe for both humans and wildlife. And last month, they learned from a new paper that a vital current system in the Atlantic Ocean could soon destabilize, threatening hemisphere-wide repercussions.

Now, a new study reveals that the Pacific Ocean may be having its own problems with a comparable, albeit slightly smaller current system. It is known as the Kuroshio Current and Extension, or KCE, currents snaking from the South China Sea past the coast of Japan and into the Northern Pacific Ocean. Adriane R. Lam, a paleoceanographer and Binghamton University postdoctoral fellow, described the Kuroshio Current and Extension as "the workhorses of the ocean."

Just as the Gulf Stream controls the motion of the ocean along North America's east coast, the Kuroshio Current and Extension form the main western boundary current as part of the North Pacific ocean gyre (meaning a large system of circulating currents) that spans from the North American Pacific Coast to Polynesia.

The KCE helps move heat from the tropics to colder regions in the north Pacific by moving gases and salt up from the equatorial regions. Indeed, the most northern corals in the world exist in parts of the ocean within the KCE because of its ability to heat up those waters. Yet like so many other things on Earth, the KCE may be in danger of heating extensively and/or altering its flow because of climate change.

That is the conclusion of this new study, co-authored by Lam and recently published in the journal Paleoceanography and Paleoclimatology. The researchers conclusively found, using chemical data, that the KCE warmed, adjusted its latitudinal position northward, and possibly increasing the amount of warm water that it moves north in the process (additional studies will need to be conducted). A previous study Lam referenced found that the Kuroshio Current has warmed by between 1° and 2.5° degrees Celsius between 1900 and 2008, which would amount to a heating rate twice or three times faster than the global mean surface ocean temperature. That could be a red flag foreshadowing serious weather and ecology problems in the near future for people who live near the Pacific.

The good news is that the KCE alters its flow path on timescales that take about a decade, meaning that these alterations could be partially attributable to natural processes. This brings us to the bad news: If the KCE were disrupted, it could have serious consequences for both humans and wildlife.

"The Kuroshio Current Extension is home to some of the highest biodiversity (number of organisms) in the world ocean today," Lam wrote to Salon. "This is one reason why Japan's fishing industry is so robust." Such fisheries would, of course, be deeply affected by a disruption to KCE.

Studies offer varying predictions about how organisms within the KCE will react to major changes; species could move into or out of the KCE, depending on a number of variables. The Kuroshio Current also helps determine storm tracks and intensities, and strong storms in terms influence the current itself. The current also belches moisture and heat into the lower atmosphere, which impacts weather patterns from Japan to California.

The news about the Kuroshio Current Extension occurs against a backdrop of troubling news about climate change and the world's oceans. Last month a report in the journal Nature Climate Change described how the Atlantic Meridional Overturning Circulation (AMOC) is at risk of slowing to dangerous levels or even stopping entirely. If that happened, there could be drastic weather changes from northern Europe to central Africa. The news about the KCE is less bleak because AMOC is, as Lam put it, "the entire circulation system in the North Atlantic Ocean." The KCE is more analogous to the Gulf Stream, which is part of AMOC's surface ocean components.