7 fake words that actually ended up in the dictionary

"Ghost words" are often the result of misreadings and typographical errors 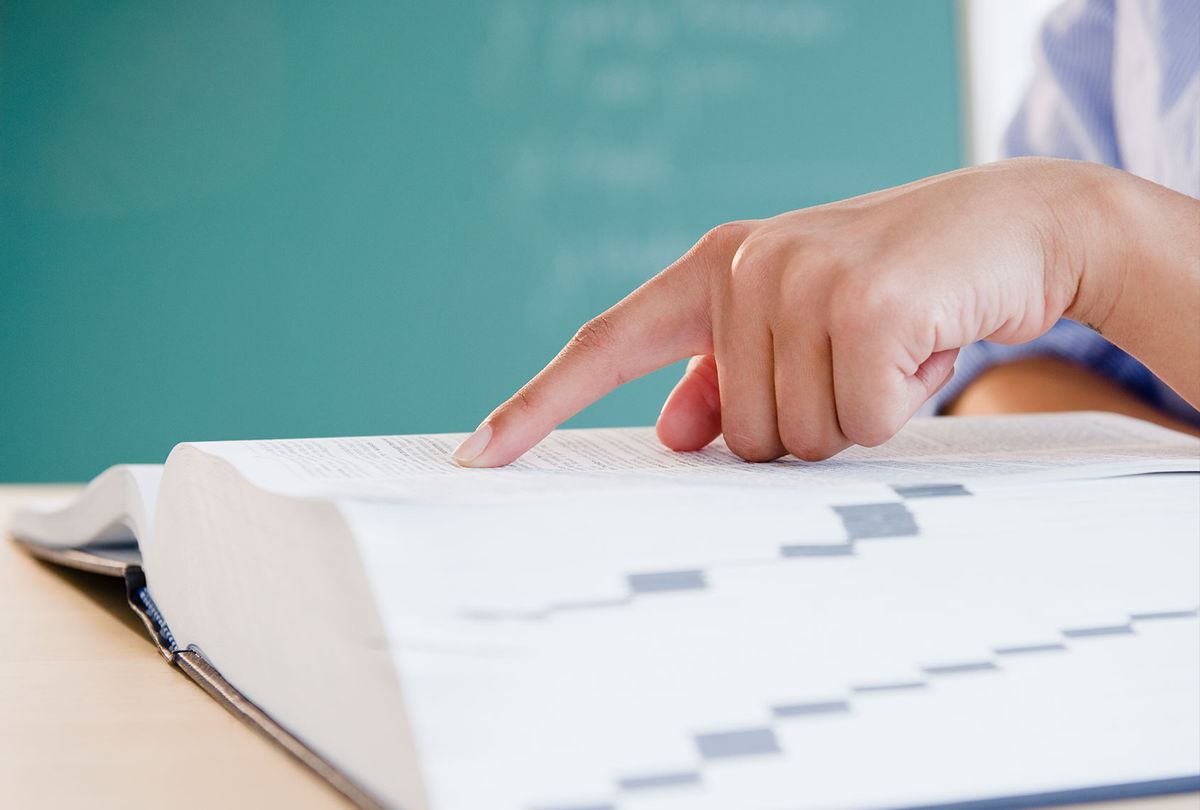 Ghost words have nothing to do with otherworldly apparitions, but they're enough to scare the headwords off lexicographers.

Coined by philologist Walter William Skeat in 1886, ghost words are often the result of misreadings and typographical errors. But not all misread and mistyped words are so spooky. While some that have meandered from their original forms have mostly retained their original meanings, the meaning of ghost words, and by extension the words themselves, never existed, except, as Skeat said, "in the perfervid imagination of ignorant or blundering editors."

Another kind of fake word is the Nihilartikel, which translates from Latin and German as "nothing article." Nihilartikels are deliberately phony words included to ward off would-be plagiarists. In other words, you know your dictionary content has been stolen if it includes a word that exists only in your dictionary. Here are seven fake words that ended up in Webster's, Oxford, and the like.

Dord is perhaps the most famous of the ghost words. First appearing in the 1934 second edition of Webster's New International Dictionary, dord was said to mean "density."

The phantom phrase hung out until 1939, when an editor finally noticed its lack of etymology. Spooked, he checked the files and found the original slip: "D or d, cont/ density," which was actually referring to abbreviations using the letter D. At the time, words to be entered in the dictionary were typed with spaces between letters so "d or d" might have been interpreted as "d o r d."

Despite having proved its non-existence, it would take until 1947 before Webster's pages were dord-free.

Abacot made its debut in the second edition of Holinshed's Chronicles, edited by Abraham Fleming and published in 1587. It then found its way into Spelman's Glossarium (1664), and every major dictionary since. Almost 300 years later, James Murray, the primary editor of the Oxford English Dictionary (OED), discovered that the wordy wraith was actually a misprint of bycoket, a cap or head-dress.

By then, abacot had taken on a life of its own, referring to not just any cap but a "Cap of State, made like a double crown, worn anciently by the Kings of England."

By the time morse appeared in Sir Walter Scott's 1821 novel, The Monastery, it already had a couple of accepted noun meanings: a fancy clasp for a cape and another word for walrus. The verb morse, however, was a mystery.

Scott's use — "Dost thou so soon morse thoughts of slaughter?" — elicited a few theories. The word was thought to be "excellent Lowland Scotch," and perhaps meant "to prime," as in the priming of a musket. Another guess was that it came from the Latin mordere, "to bite," and thus meant "to indulge in biting, stinging, or gnawing thoughts of slaughter."

In actuality, morse was merely a misinterpretation of the far less exciting nurse meaning to nurture or care for.

A ghostly word in more than one way, phantomnation was defined by Webster's 1864 American Dictionary of the English Language as an "appearance as of a phantom; illusion," and was attributed to Alexander Pope's translation of The Odyssey:

"These solemn vows and holy offerings paid
To all the phantomnations of the dead."

The real word? The no less creepy phantom-nation, a society of specters. We can blame scholar Richard Paul Jodrell for this gaffe, who, in his book The Philology of the English Language, left out hyphens in compound words.

As the OED puts it, momblishness is "explained as: muttering talk." Not surprising with its similarity to the word mumble. While this linguistic bogey was discovered to be a "scribal error" of the plural of ne-moubliemie, French for the forget-me-not flower, we think this is one ghost word that should be brought back from the dead.

The curious cairbow was mentioned in an early 20th-century proof of the OED in an example sentence of "glare": "It [the Cairbow] then suddenly squats upon its haunches, and slides along the glare-ice."

Cairbow? No one had heard of such thing. Was it some kind of polar creature with an affinity for ice? Did it have a big rainbow on its back?

Nope. Cairbow was merely a misreading of caribou.

The one faker by design, this spurious term, meaning "the willful avoidance of one's official responsibilities," materialized in the second edition of the New Oxford American Dictionary (NOAD).

Its fraudulence was revealed in the New Yorker. According to the magazine, an "independent investigator" who had heard rumors that there was a fictitious entry under the letter E in the NOAD did some research and guesswork and narrowed down the options. After the investigator sent a list of six possibilities to a group of nine experts, seven identified esquivalience as the fake. A call to NOAD'S then-editor-in-chief, Erin McKean, confirmed it.

McKean said that another editor, Christine Lindberg, had invented the word, and added that esquivalience's "inherent fakeitude is fairly obvious." Not obvious enough for some: The charlatan ended up in Dictionary.com, which cited Webster's New Millennium as its source.

Esquivalience is gone now from the online reference as well as the NOAD, but as with all ghost words, its semantic spirit still remains.