'I hate blacks': Federal judge silent about racist message from clerk who worked at right-wing group

The law student formerly worked for Turning Point USA, a right-wing group with a history of racist incidents 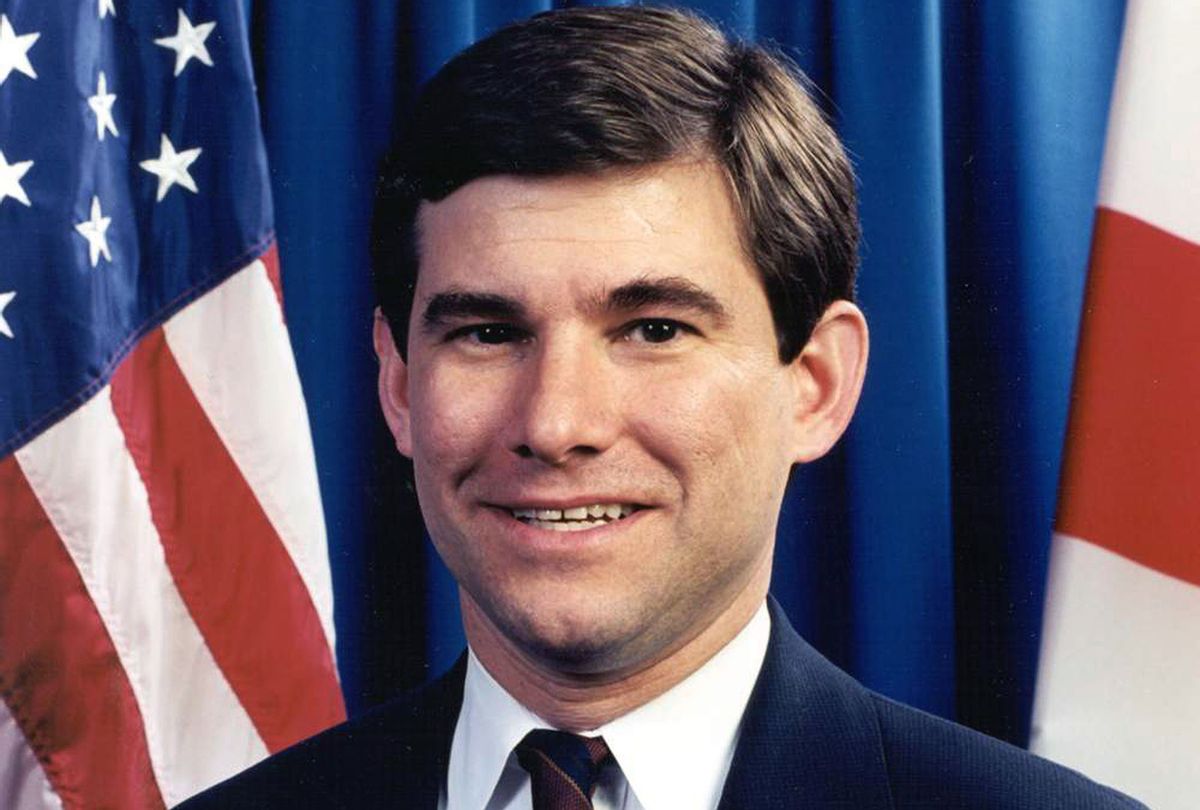 Crystal Clanton had worked for the far-right student group Turning Point USA when, in late 2017, The New Yorker's Jane Mayer reported that she had sent an overtly racist text to her co-workers. And now, according to Law.com, she is being hired as a clerk by a federal judge for the Eleventh Circuit Court of Appeals: William H. Pryor, Jr. , who hasn't responded to inquiries about the controversial hire.

In 2017, Mayer reported that Clanton sent a text telling others in Turning Point USA, "I hate Black people. Like fuck them all.… I hate blacks. End of story." Clanton served as Turning Point's national field director.

Law.com's Katheryn Hayes Tucker reports, "Pryor did not have an immediate response to messages October 8 seeking comment about the clerk and the vetting process used to choose clerks. Circuit Executive James Gerstenlauer also did not respond to messages October 8. Nor did the office that monitors the press e-mail account for the Eleventh Circuit. The clerk, Crystal Clanton, also could not be reached for comment."

On October 5, Above the Law published an article with the headline, "Law School Student Famous For Saying 'I HATE BLACK PEOPLE' Now Has Prestigious Federal Clerkship."

"It's not only the would-be law clerk herself that's driving the controversy," Tucker writes. "It's the life-changing nature of federal clerkships for young lawyers, who typically go on to big law or the bench. That, plus whatever level of assistance clerks provide their bosses in writing opinions that make law and affect litigants."