"We have witnessed soaring rates of mental health challenges among children" 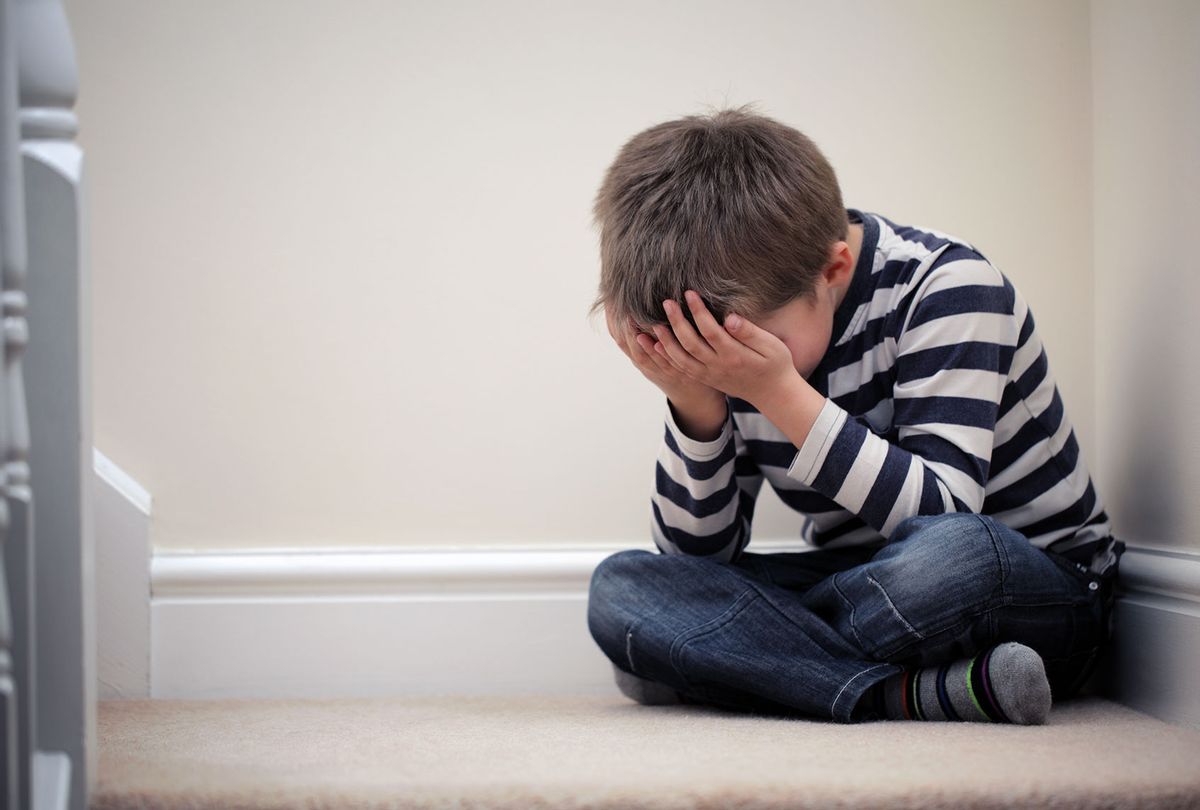 Adults, who experienced a surge in anxiety and depression, and college students, whose mental health struggles have been well-documented, are the face of the psychological crisis precipitated by the ongoing pandemic. Overlooked in the mainstream narrative of mental health are children — whose mental health challenges are so severe that, this week, a coalition of leading pediatric health groups in the U.S. have declared a "national emergency."

In a declaration penned by the American Academy of Pediatrics, the Children's Hospital Association and the American Academy of Child and Adolescent Psychiatry — which collectively represent more than 77,000 physicians and 200 children's hospitals — a combination of the coronavirus pandemic and racial inequality have greatly exacerbated mental health issues among children in United States.

"As health professionals dedicated to the care of children and adolescents, we have witnessed soaring rates of mental health challenges among children, adolescents, and their families over the course of the COVID-19 pandemic, exacerbating the situation that existed prior to the pandemic," the declaration from the pediatric groups stated. "This worsening crisis in child and adolescent mental health is inextricably tied to the stress brought on by COVID-19 and the ongoing struggle for racial justice and represents an acceleration of trends observed prior to 2020."

Indeed, structural racism has led to a disproportionate impact on children from communities of color during the pandemic. As one study previously found, Black children were disproportionately more likely to have lost a parent to COVID-19. At the time, among children who lost a parent to COVID-19, 20 percent of those were Black. Given that the U.S. is 14 percent Black, this meant that Black children were more likely than average to be left parentless by COVID-19. Research from the American Academy of Pediatrics shows that more than 140,000 children in the U.S. have lost at least one caregiver since the beginning of the pandemic.

But the crisis of children's mental health precedes the pandemic, which has merely exacerbated the crisis. In 2018, two years before the pandemic began, suicide was the second-leading cause of death for people between the ages of 10 and 24. This year between February 2021 and March 2021, emergency department visits for suspected suicide attempts were up by 51 percent for girls between the ages of 12 and 17, according to data from the Centers for Disease Control and Prevention.

"We were concerned about children's emotional and behavioral health even before the pandemic,"  said President Gabrielle A. Carlson, MD, president of the American Academy of Child and Adolescent Psychiatry (AACAP) in a statement. "The ongoing public health emergency has made a bad situation worse. We are caring for young people with soaring rates of depression, anxiety, trauma, loneliness, and suicidality that will have lasting impacts on them, their families, their communities, and all of our futures. We cannot sit idly by. This is a national emergency, and the time for swift and deliberate action is now."

While Dean Blumberg, chief of pediatric infectious diseases and associate professor in the Department of Pediatrics at the University of California–Davis, says pediatricians often tell him how difficult it is to get help for children.

"The primary care providers that I talk with tell me that there's always been a problem accessing mental health care services for children, that there's not enough providers in the community, and it's not financially feasible to have a mental health care professional embedded in the primary care office," Blumberg said. "This has all been exacerbated by COVID by the isolation that children have felt with those school closures in the past, that they're really scrambling to make sure these children are treated appropriately."

Indeed, the isolation and school closures have had an impact on children's mental health.

"Children who previously would have basically a safety net by going to school and having teachers and counselors be able to notice that they're having problems and refer them for services . . . that just didn't happen in the past year, children were isolated at home a lot of times they were on their own with either doing distance learning or just sitting around watching TV or playing games by themselves," Blumberg said. "They weren't interacting person to person with their peers as much and this was terrible for their mental health, and it also played into obesity rates, which are increasing as children have decreased physical activity, so the impact of their physical as well as their mental health."

Blumberg and the coalition do have a few ideas for solutions. For one, there needs to be more professionals, training and funding to support children's mental health services. Blumberg said increasing access to telehealth services would be helpful, too.

"Primary care providers would love to have mental health care professionals embedded in the office, where they're easily accessible . . . but the funding just isn't there for that," Blumberg said. "The funding models need to change."

If you or someone you know may be considering suicide, contact the National Suicide Prevention Lifeline at 1-800-273-8255.