Alec Baldwin "cooperating" after fatally shooting one, injuring another with prop gun on set

The incident, which took place on the set of upcoming Western film "Rust," is being investigated 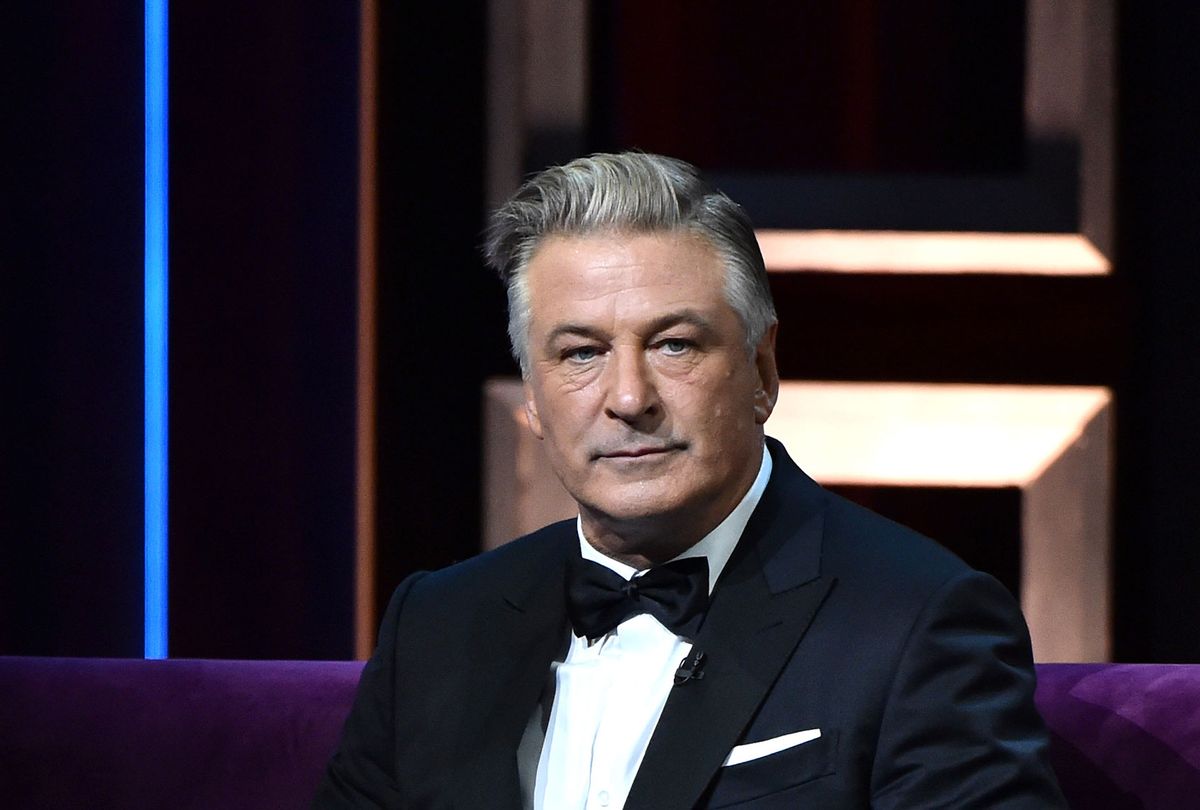 On Thursday afternoon, actor Alec Baldwin shot a prop gun on the set of a movie being filmed in New Mexico, killing one person and injuring another, authorities confirmed to the New York Times.

The actor was in the process of filming the upcoming Western "Rust" when he fatally shot cinematographer Halyna Hutchins, 42, and injured director Joel Souza. The circumstances of the shooting, including what gun was used, how multiple people were struck, who was the movie's prop master, and what safety protocols were in place on set, remain unknown at this time.

"There are no words to convey my shock and sadness regarding the tragic accident that took the life of Halyna Hutchins, a wife, mother and deeply admired colleague of ours," Baldwin wrote Friday morning in a statement on Twitter. "I'm fully cooperating with the police investigation to address how this tragedy occurred and I am in touch with her husband, offering my support to him and his family. My heart is broken for her husband, their son, and all who knew and loved Halyna."

In the immediate aftermath of the shooting, Hutchins was flown to the University of New Mexico Hospital in Albuquerque, where she later died as a result of her injuries from the shooting. Souza was taken to Christus St. Vincent Regional Medical Center in Santa Fe, and the Times reports he was released from the hospital late Thursday, and is expected to make a full recovery.

Hutchins was recognized as a "rising star" by American Cinematographer in 2019, and won an award for best cinematography at the 2019 English Riviera Film Festival for her movie "Treacle." She had worked on a number of independent films, and was known as an up-and-coming cinematographer.

Besides Baldwin, no other statements from the film's production nor Hutchins' loved ones have been released. But the tragic incident immediately reminded others of the accidental killing of Brandon Lee, son of Bruce Lee.

The family of friends of Brandon Lee, who was fatally shot and killed by a prop gun on the set of "The Crow" in 1993, shared a statement from a Twitter account in Lee's name late Thursday:

Our hearts go out to the family of Halyna Hutchins and to Joel Souza and all involved in the incident on "Rust". No one should ever be killed by a gun on a film set. Period.

At the time of Lee's shooting, his family filed a civil suit against the studio overseeing "The Crow" for negligence. The suit was eventually settled out of court.

Nearly three decades later, many are asking how an almost identical incident could happen, raising serious questions about safety on set, especially involving guns and weapons, at a time when depictions of gun violence and use of guns in movies are on the rise.