"My family and him have a blood feud at this point," McCain said 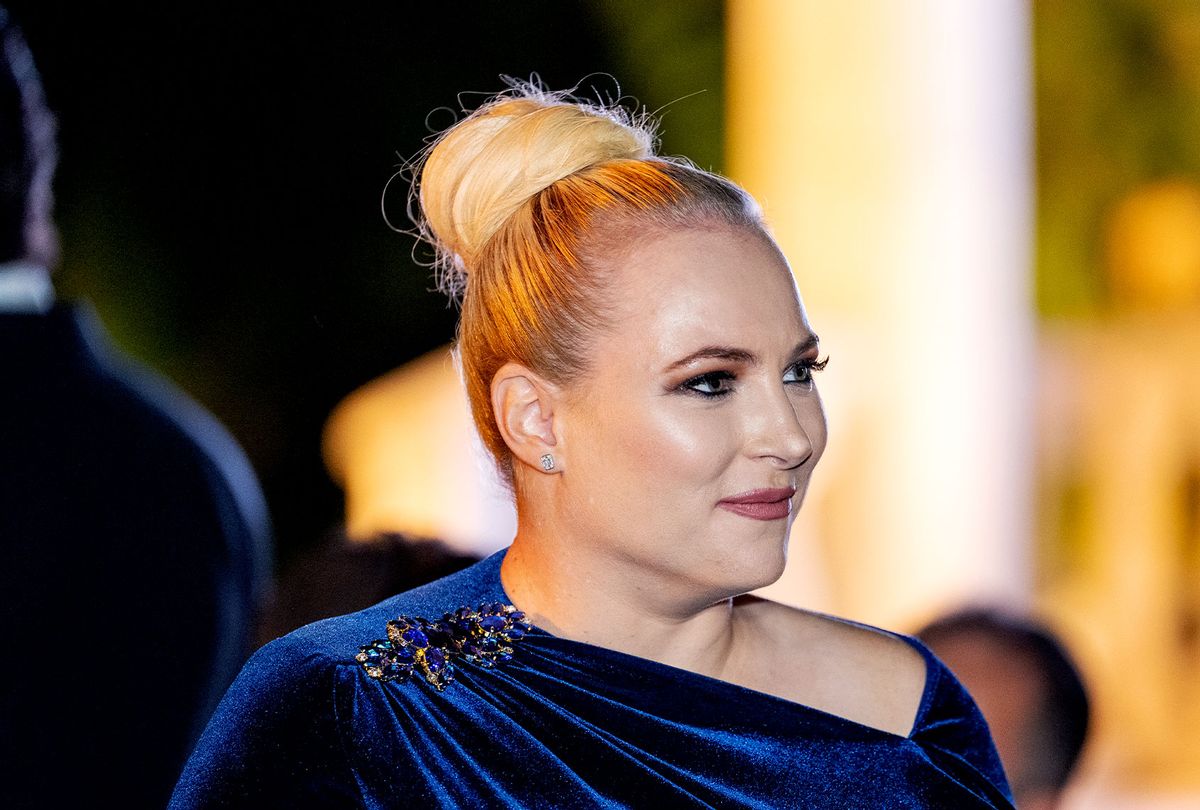 Meghan McCain called her family's long-running beef with former President Donald Trump a "blood feud" during a Sunday interview on Fox News, and likened the conflict to the existential questions facing the Republican party as it attempts to change its direction in a post-Trump era.

She was responding to a bizarre statement Trump released this week, seemingly in response to a new audiobook she recently released in which she dishes on her poor relationship with co-hosts on daytime talk show "The View," where she served as a co-host for most of the Trump Administration. Trump called her a "bully" and a "lowlife," while also taking a dig at McCain's father, the late Sen. John McCain, saying that he made it possible for the self-professed "Maverick" Republican to have "the world's longest funeral."

At the time, McCain responded succinctly on Twitter, "Thanks for the publicity, boomer."

But during an interview on the Fox News program "MediaBuzz" with host Howard Kurtz, McCain expanded on her animosity with the ex-commander-in-chief.

RELATED: Meghan McCain is still milking "The View" plus more revealing moments from her late-night interview

"My family and him have a blood feud at this point," McCain added. "It's about what conservatism looks like post-Trump, which I think is something Republicans will have to take a hard look at one way or another, even if he ends up running in 2024."

Watch below, via Fox News: