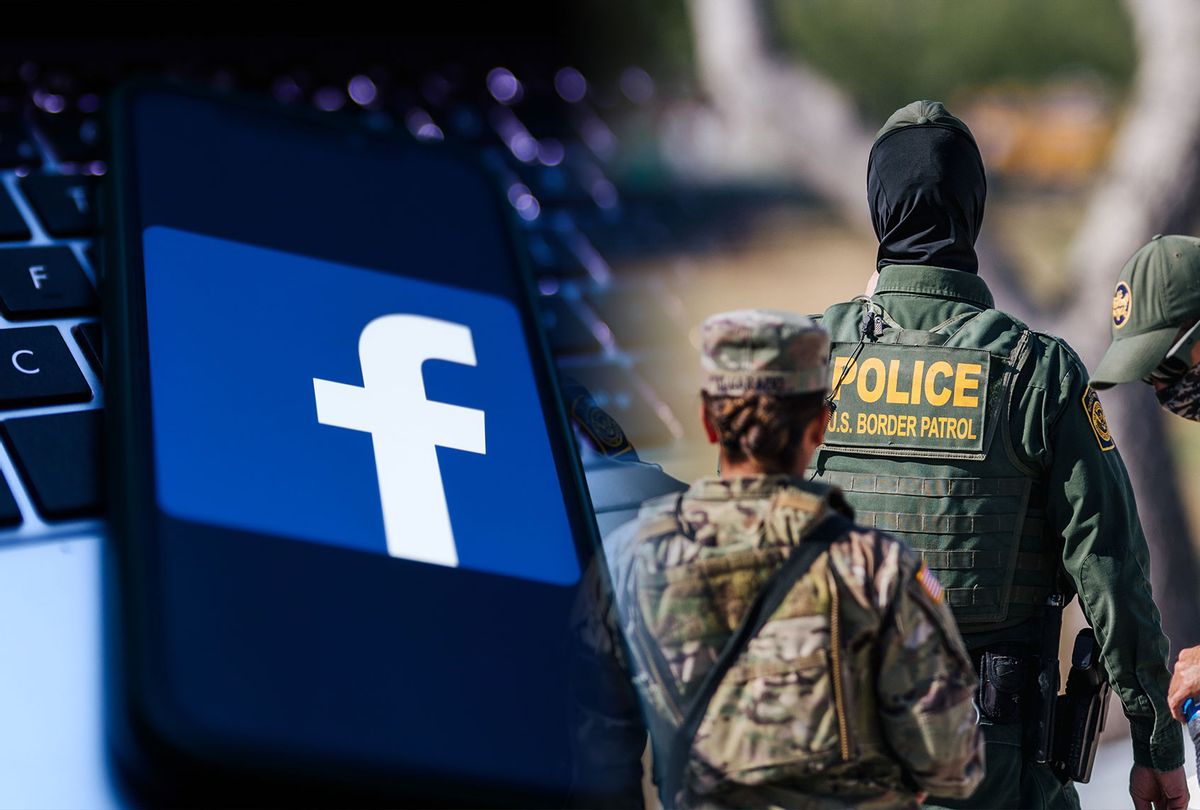 The House Oversight and Reform Committee found that sixty border agents who violated the agency's code of conduct received "significantly lighter" punishments than were originally advised by the agency's disciplinary board.

Of the 135 agents investigated, 60 were found to have committed violations. And of those 60, 43 were suspended without pay and two were fired.

"I am deeply troubled by CBP's broken disciplinary process that allowed for significant reductions in discipline and allowed agents to resume work with migrants and children after engaging in serious misconduct," House Oversight Chairwoman Carolyn Maloney, N.Y., said in a statement. "CBP's failure to prevent these violent and offensive statements by its own agents or impose adequate discipline creates a serious risk that this behavior will continue."

The offenses often included making derogatory comments about migrants and revealing classified agency information. The violations were originally masked by the Trump administration, which reportedly redacted documents that detailed "which employees were charged with misconduct, the roles they held at CBP, how they were disciplined, and whether they continued to work with migrant populations," the report notes. The House Oversight and Reform Committee issued a number of subpoenas to obtain such information over the course of Trump's presidency, but all were shot down.

The federal investigation into CBP was initially launched in response to a 2019 ProPublica report that unearthed a Facebook group of past and present border agents joking about migrants dying, calling Latina members of congress "scum buckets" and "hoes," sharing graphic imagery of Rep. Alexandria-Ocasio Cortez, D-N.Y., engaging in oral sex Donald Trump and a detained migrant.

RELATED: After a year, Border Patrol has little to say about agents' misogynistic and racist Facebook group

In one of the group's posts, members derided the planned visits of border facilities conducted by members of the Congressional Hispanic Caucus back in 2019, where Reps. Ocasio-Cortez and Veronica Escobar, D-Texas, toured an El Paso border detention center that subjected migrants to horrific conditions. In some cases, child and adult detainees were reportedly cramped in exceedingly small cells and had no choice but to drink water from toilets – a situation one migrant called "psychological warfare."

More unsettling were the illustrations shared of Ocasio-Cortez engaging in sexually graphic activities. In one case, the Democratic lawmaker was depicted performing oral sex on Donald Trump. "That's right b**ches," the poster commented on the photo. "The masses have spoken and today democracy won."

The House Oversight and Reform Committee found that the agent who posted sexual imagery of Ocasio-Cortez had their punishment water down from an expulsion to a 30-day suspension.