Republicans who voted to impeach Donald Trump are dropping like flies 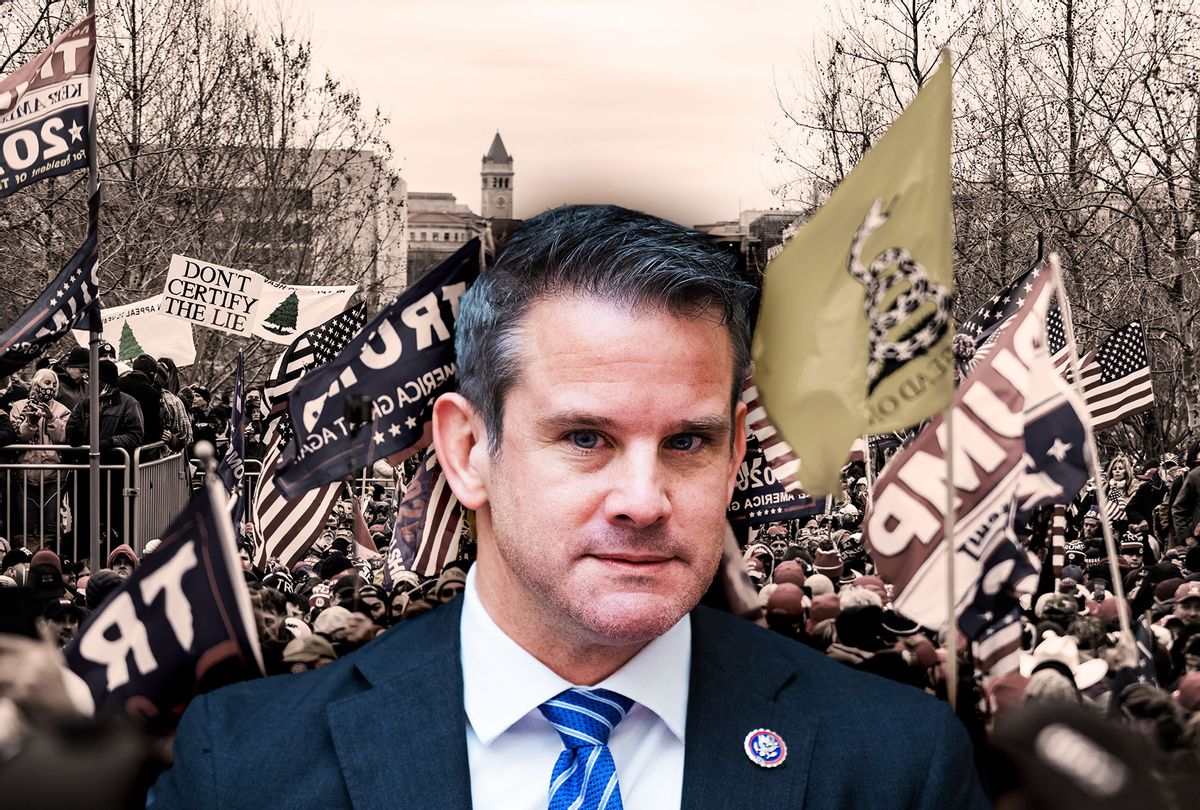 Rep. Adam Kinzinger, one of former President Donald Trump's most outspoken critics, announced Friday that he will not be seeking reelection in 2022.

This past year, Kinzinger received particular attention for being one of 10 House Republicans to vote in favor of impeaching Trump for his role in inciting the Jan. 6 Capitol riots and as one of two Republicans to sit on the committee to investigate the Capitol attacks, alongside fellow GOP rep. Liz Cheney.

Now, he joins Ohio's Anthony Gonzalez in stepping away from Congress, choosing not to battle it out in the 2022 elections. In a five-minute video statement posted to Twitter, Kinzinger explained his decision not to seek reelection, recalling a time during his first campaign where he made a promise to himself: "I also remember during that campaign saying that if I ever thought it was time to move on from Congress, I would," he said. "And that time is now."

But the redistribution of congressional maps likely also played a large part in his decision.

Kinzinger, a Republican from Illinois, has served in Congress since 2010 – initially as the representative for the state's 11th congressional district, and later its 16th congressional district following a merger between the two. But a similar electoral rezoning on Thursday night essentially quashed Kinzinger's chances of a seventh term, with Illinois Democrats adopting a new congressional map that eliminated the Republican-majority district he has represented for a decade.

And while Kinzinger said he stands "tall and proud" for sticking to his convictions throughout his political career, he also shared criticisms of his party.

Kinzinger has been vocal about misinformation spread by his colleagues – in particular, those who continue to tout QAnon conspiracy theories – and echoed his discontentment with fellow party members in his statement.

"My disappointment in the leaders that don't lead is huge," he said. "The battlefield must be broader and the truth needs to reach the American people across the whole country."

And he is not the first to point out the divisions amongst the Republican party. In Gonzalez's statement last month explaining why he will not be seeking reelection, he cited the "toxic dynamics" within the party. Kinzinger largely reiterated his sentiments, explaining that to "prevail or survive" in the current political environment, "you must belong to a tribe." Something he has evidently not been willing to do.

He did, however, express admiration for his fellow GOP members who voted to "impeach a President of their own party, knowing it could be detrimental to their political career." But it doesn't seem that this departure marks the end of Kinzinger's own, hinting at the possibility of seeking higher office.

"It has also become increasingly obvious to me that in order to break the narrative, I cannot focus on both a reelection to Congress and a broader fight nationwide," he said. "I want to make it clear, this isn't the end of my political future, but the beginning."