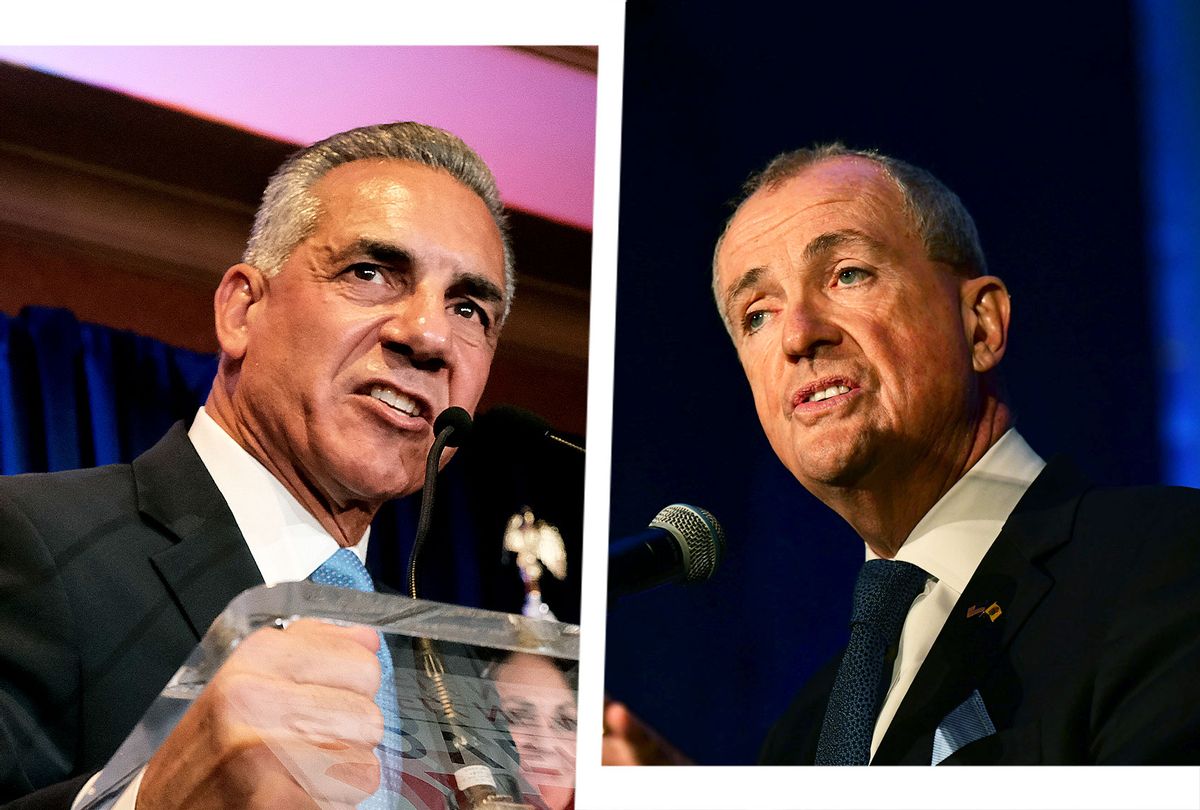 "We're all sorry that tonight could not yet be the celebration that we wanted it to be," said Murphy on Wednesday, around 12:30am. "But as I said: When every vote is counted — and every vote will be counted — we hope to have a celebration again."

Last week, polls forecasted that Murphy boasts an 11% lead over Ciattarelli. However, the current vote counts appear to suggest a different story.

New Jersey is home to 1.1 million more registered Democrats than Republicans, indicating a potential sea change in the state's electorate.

Murphy, a former Goldman Sachs executive, was first elected to office back in 2017. He is now the first Democrat to win re-election as governor in the Garden State since 1977.

During his administration, Murphy raised the state tax on millionaires and top-earning businesses. He also expanded childhood educational programs and committed to providing universal pre-K for New Jersey residents.

During the campaign trail, Murphy touted his legalization of marijuana earlier this year as well as his minimum wage hikes, according to The Wall Street Journal. On the whole, Murphy has earned strong marks for his handling of the pandemic. In September, 62% of the state's residents supported his COVID-19 policies. Although the virus hit New Jersey hard in the first months of the pandemic, Murphy swiftly guided the state out of further chaos by aggressively testing and implementing common sense public health measures.

RELATED: New Jersey hit hard by COVID and climate change — so why is the governor's race about nothing?

Ciattarelli, a Republican businessman and former assemblyman, has largely campaigned against Murphy's handling of the COVID-19 crisis, critiquing his enforcement of mask and vaccine mandates. A Donald Trump supporter, Ciattarelli has also dipped his toe in the culture war, saying that LBGTQ+ school curriculum and critical race theory should be banned from classrooms.

"We are not going to teach our children to feel guilty," he said.

Back in July, Ciattarelli was scorned over remarks in which he called LGBTQ+ relations "sodomy."

"You won't have to deal with it when I'm governor, but we're not teaching gender ID and sexual orientation to kindergartners," Ciattarelli said of LGBTQ+ curriculum. "We're not teaching sodomy in sixth grade. And we're going to roll back the LGBTQ curriculum. It goes too far."

Though Ciattarelli and Murphy are currently locked in a dead heat, experts have noted that the election might be Murphy's to lose, given President Biden's approval rating.

"There's a drag from Joe Biden's low approval ratings," Ben Dworkin, director of the Rowan University Institute for Public Policy and Citizenship, told The Journal. "And the craziness that's gone on in Washington has depressed Democratic enthusiasm and energized Republicans."