The households of 28 senators own between $3.7 million and $12.6 million in fossil fuel assets 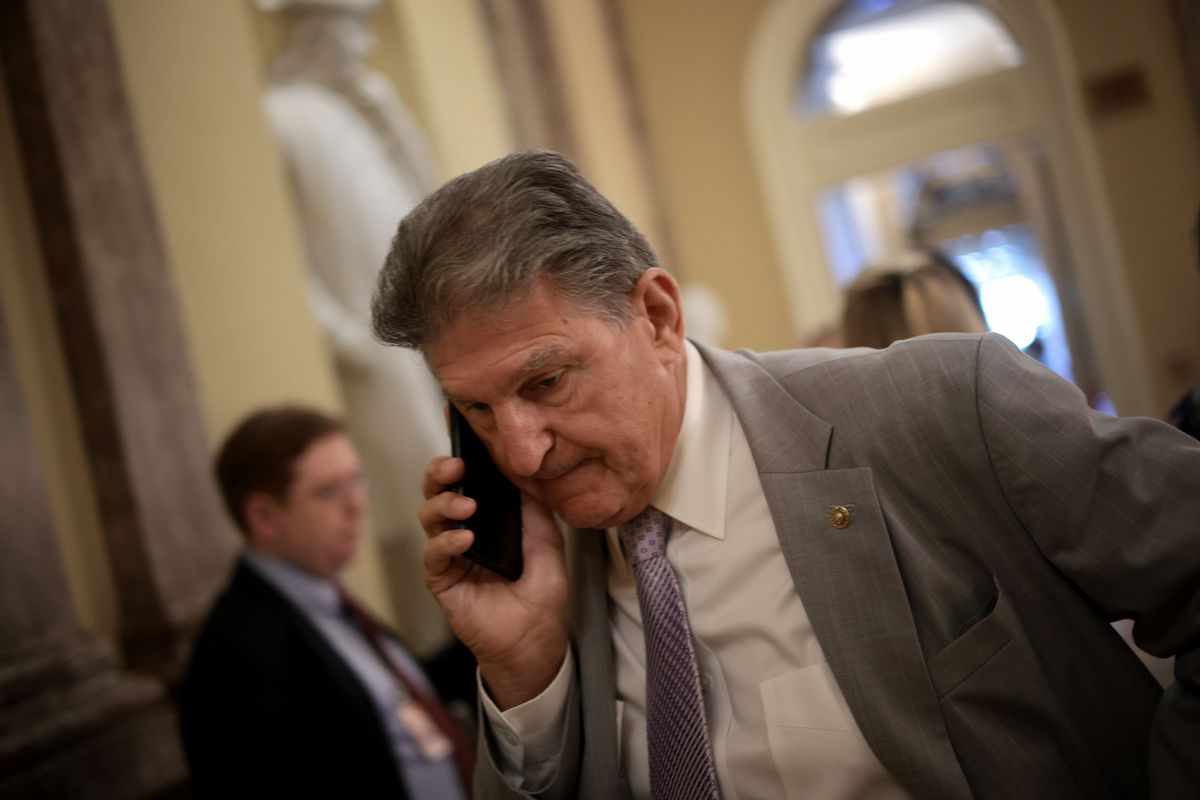 As President Joe Biden aims to assure the world that the United States will fulfill its promise to slash its greenhouse gas emissions in half from 2005 levels by the end of the decade, a new report published Friday reveals that the members of the U.S. Senate who would have to pass climate legislation are heavily invested in the fossil fuel industry.

Sludge reports the households of at least 28 U.S. senators—in both the Democratic and Republican caucuses—hold a combined minimum of $3.7 million and as much as $12.6 million in fossil fuel investments.

Of the 28 senators, at least 20 hold publicly traded stocks in companies like oil supermajor Chevron, pipeline giant Enterprise Products, or electric utility NextEra that belong to trade associations that are lobbying Congress against taking up strong legislation to curb polluting emissions.

Five senators are invested in energy funds built around oil and gas assets, and three own nonpublic stock in private fossil fuel companies. The investments, held by the senators, their spouse, jointly, or a dependent, are disclosed to the Senate Office of Public Records in very broad ranges and often buried in hundreds of pages of scanned paper forms, making a more precise count of their total value impossible.

At least half a dozen of the senators sit on environment- or climate-related committees. The household of Senate Energy and Natural Resources Committee Chair Joe Manchin (D-W.Va.)—who has worked incessantly to destroy or dilute climate action in the Build Back Better Act and beyond—has received over $1 million in income from Enersystems, a coal brokerage firm the senator founded in the 1980s.

According to Sludge, Manchin "has stripped the Democrats' budget reconciliation bill of major climate programs that would have transitioned coal-fired plants like the one where the company, now run by his son, holds a prime fuel services contract," while the committee he chairs "also added more than $11.3 billion in funding to the bipartisan infrastructure bill that could benefit his family company's niche waste coal industry."

Other Democratic senators whose households are heavily invested in fossil fuels include: