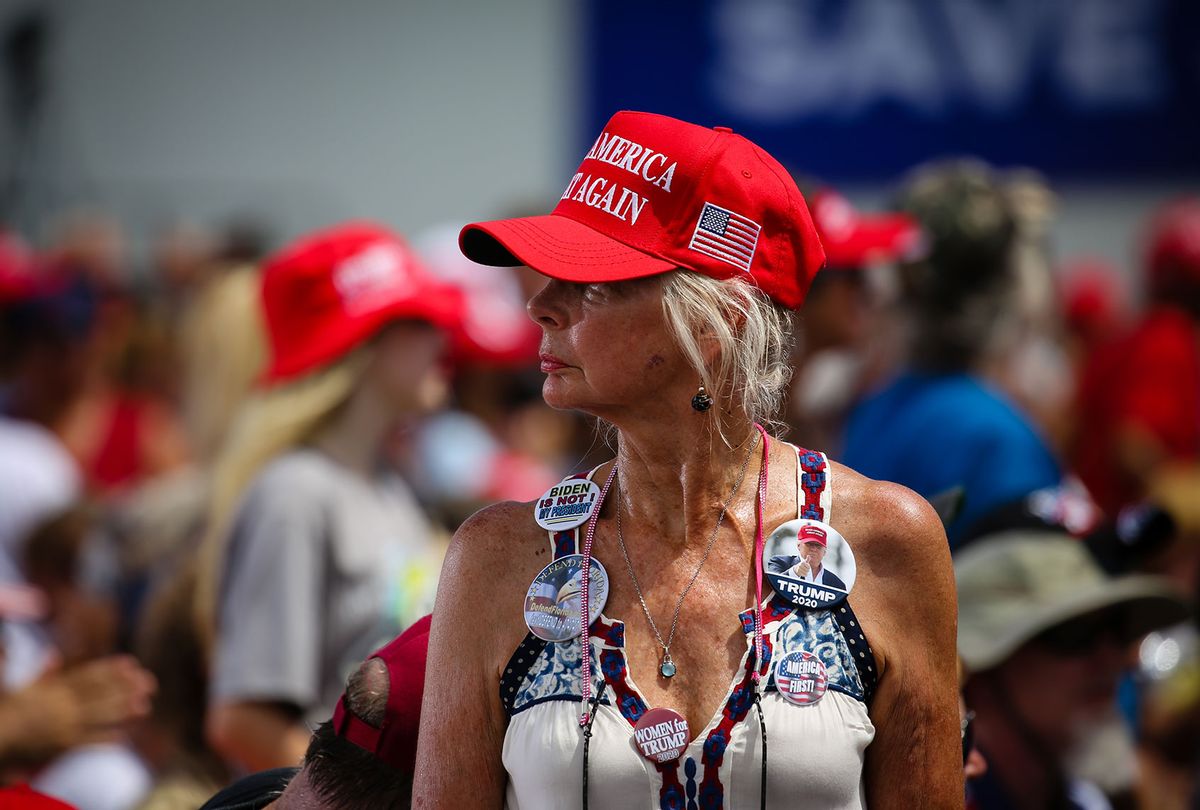 The Ventura County Star reported Friday that a California teacher who reached out to President Donald Trump to help deport one of her students has officially been fired.

The story blew up earlier this week when CBS Channel 2 in Los Angeles revealed audio of a teacher telling students that Hunter Biden had "child pornography on his laptop" and "was having sexual intercourse with his own niece," among other things.

The 7-minute recording addressed vaccines and claimed that Donald Trump was still the president of the United States. The mother of an eighth-grade student who recorded the rant told the station that her son was "very upset" and told her he would never get vaccinated or get a shot ever again.

Her son then told his mother, "Did you know Trump is still president?" It caused a problem in the family as their son maintained, "Dad, teachers know everything."

Administrators from Anacapa Middle School reviewed the recording and an investigation was launched. By this week, she was fired.