"Project Veritas had no involvement with how those two individuals acquired the diary," lawyers for the group said 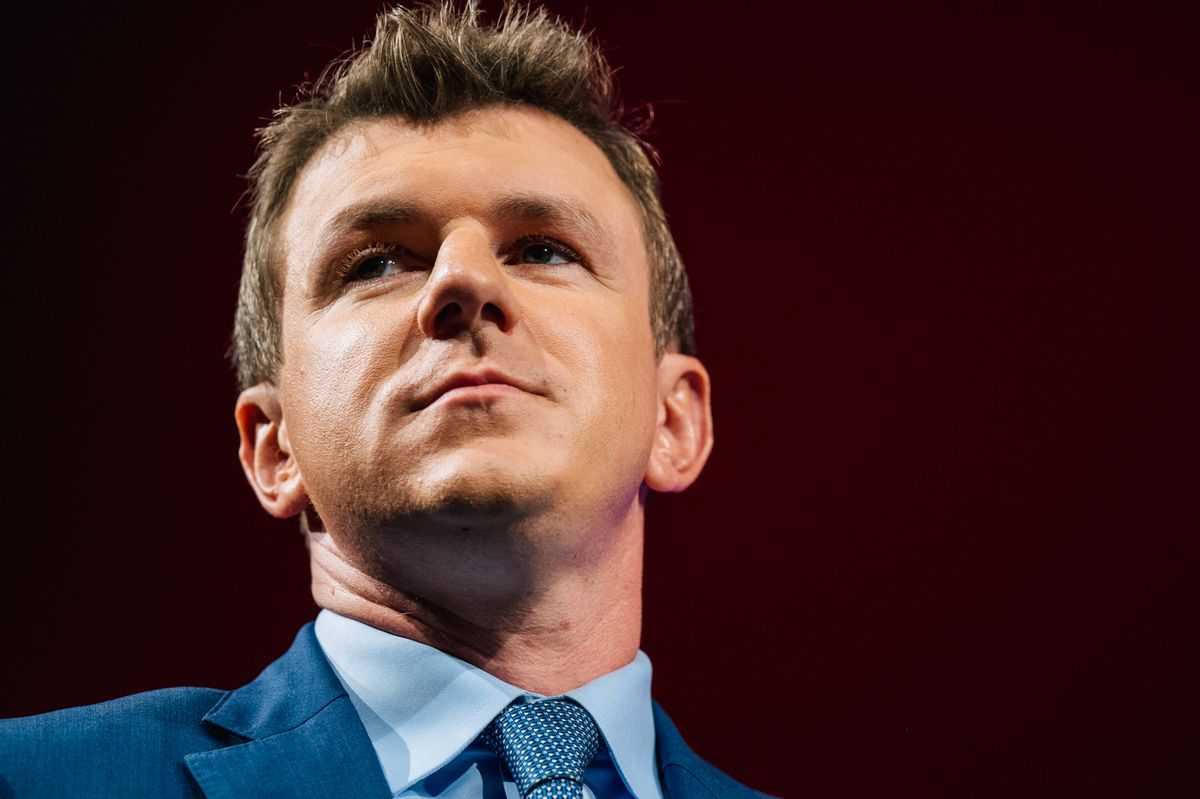 Project Veritas claims it thought Ashley Biden's diary had been "legally obtained" by two people who provided it to the right-wing group after the president's daughter "abandoned it."

"Project Veritas had no involvement with how those two individuals acquired the diary," lawyers for the group said in a letter dated Wednesday to a federal judge, the New York Times reported Friday night.

The Project Veritas lawyers added that the group's knowledge about how the diary was obtained came from the two people themselves. The two people who obtained the diary are identified in the letter by their initials, "R.K. and A.H."

Federal investigators, however, believe the diary was stolen, according to a warrant used to search the home of Project Veritas founder James O'Keefe last weekend. The Department of Justice is investigating how the diary came to be published days before the 2020 election.

"The proceedings in the case have been sealed, but a producer for Fox News provided The New York Times with a copy of the letter written by the Project Veritas lawyers and its attachments, including a copy of the search warrant," the newspaper reports. "The producer was seeking comment from The Times about allegations in the letter that the Justice Department had leaked news of the searches to the Times."