Though the initial energy appears promising, O'Rourke will face massive institutional hurdles ahead 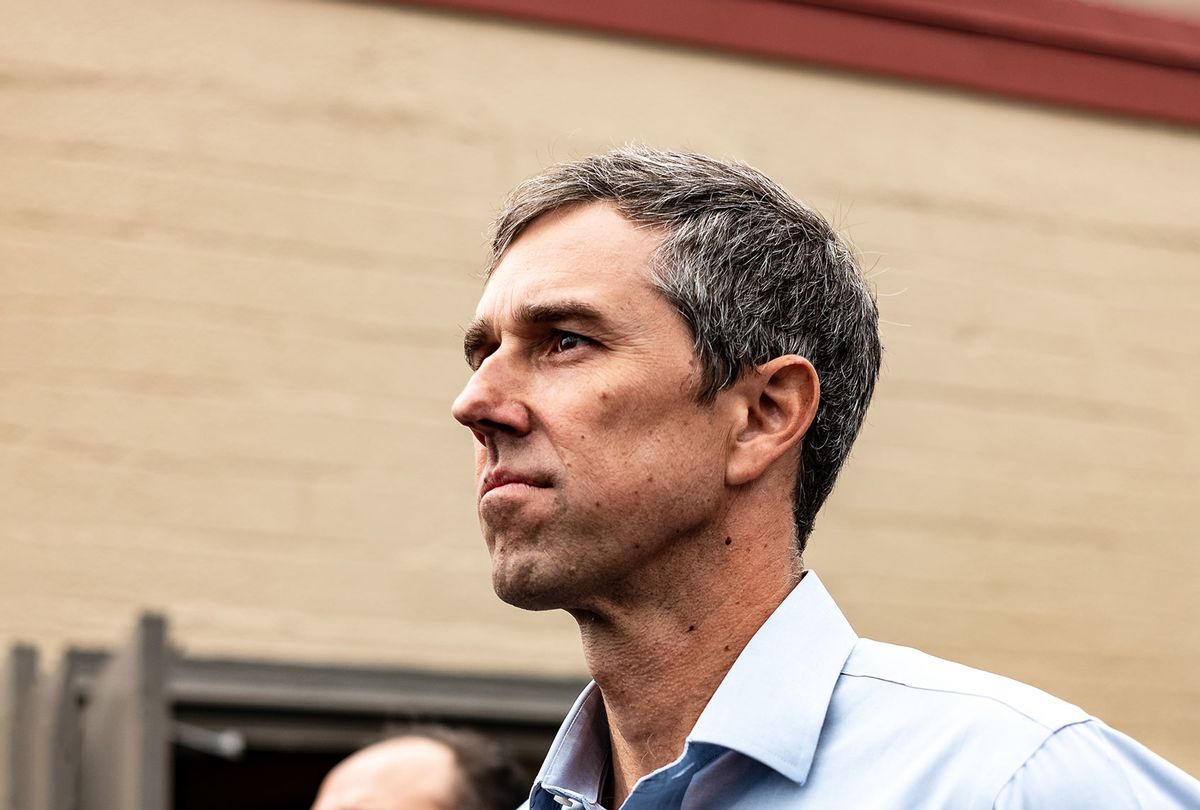 "We entered this race because we believe in a bigger vision for Texas," O'Rourke said in a statement. "I'm honored to have the support of tens of thousands of Texans to help us build the largest people-powered campaign that Texas has ever seen."

O'Rourke officially unveiled his campaign on Monday, starting off with Tuesday rallies in Laredo and San Antonio. According to The Austin American-Statesman, he is set to hold more campaign events in the coming days.

RELATED: Everything you need to know about top-tier presidential candidate Rep. Beto O'Rourke

While the initial burst of momentum appears promising for O'Rourke's campaign, the Democratic challenger faces a steep road ahead against Abbott, who has reportedly built up a war chest of $55 million as of this June, according to the Statesman. The governor has a reputation for being a fundraising powerhouse, according to NBCDFW, routinely raking in six-figure campaign contributions from the Texas business community.

Abbot's re-election campaign is already set to roll out a blitz of billboard attack ads drawing associations between O'Rourke and President Biden, whose approval rating continues to hover at a record low.

"As Beto O'Rourke begins his campaign to reinvent himself, he won't be able to run from his extreme liberal policies that are wrong for Texas," said Mark Miner, spokesman for Abbott's campaign. "The Beto-Biden agenda of open borders, defunding the police, and killing oil and gas jobs is divisive and will move Texas in the wrong direction."

O'Rourke has built up a national profile over the past several years, during his Senate bid against Sen. Ted Cruz, R-Tex., in 2018 and his candidacy for the 2020 presidency.

According to the Texas Politics Project, about 78% percent of Democrats view O'Rourke  favorably, with 47% of the party saying that they view him very favorably.

James Henson, director of the Texas Politics Project, told Vox that he might benefit from framing himself as a party standard-bearer.

However, O'Rourke will undoubtedly face electoral hurdles in the wake of the state's GOP-backed restrictive voting bill passed earlier this year, which institutes a slew of heightened requirements for 24-hour voting, voting by mail, and more. Critics of the law have accused it of targeting voters of color, who helped bolster his 2020 presidential campaign, Vox noted.

"They are going to need something to shake this race up from the fundamentals and from the national structural environment, which is obviously, as of now, heavily favoring Republicans," Henson said. "It's gonna be hard for him to overcome that, despite what talents and relative advantages he does bring to the table."