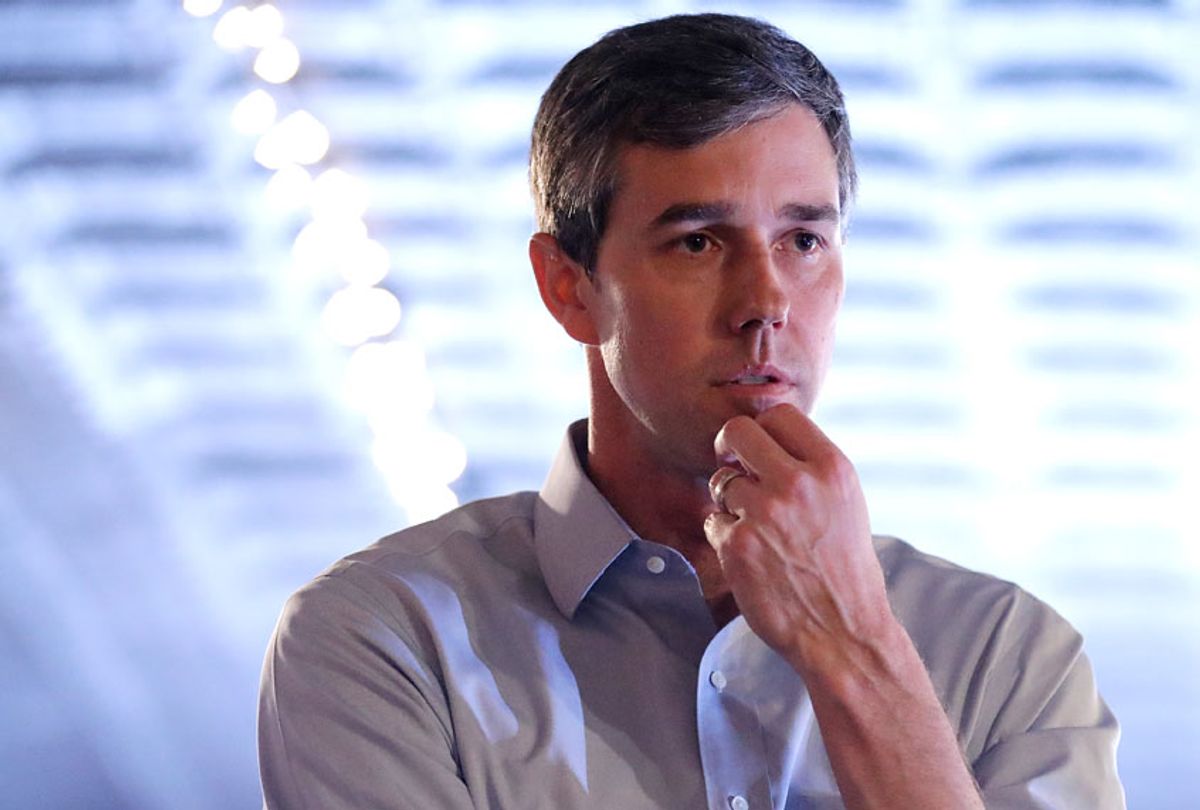 Former Texas Congressman Beto O'Rourke is planning a bid to unseat Texas Gov. Greg Abbott in 2022, according to a report.

The news comes on the heels of new polling that shows increasing support among likely voters for an O'Rourke run — with numbers from a Dallas Morning News survey showing that Abbott's hard-right turn in recent months has turned off voters in the state. O'Rourke has narrowed the polling gap to 37%-42%, up from 33%-45% in the same poll earlier this summer.

Political operatives in Texas told Axios that the onetime challenger to Sen. Ted Cruz plans to announce his gubernatorial run later this year. The outlet also reported that O'Rourke has been calling around to high-profile Democrats both locally and nationally for advice — leaving many with the impression that he's made up his mind to challenge Abbott.

But O'Rourke denied the news in a statement to Axios through a spokesperson.

"No decision has been made," David Wysong, the three-term Congressman's former chief of staff and a longtime adviser, told the outlet. "He has been making and receiving calls with people from all over the state."

Democrats in Texas see Abbott as vulnerable after a barnburner of a legislative year in which Republicans have passed hundreds of laws that will fundamentally change Texans' lives in ways both big and small. The most high-profile of these is a controversial ban on abortions after six weeks, before the vast majority of women know they're pregnant. Abbott also signed into law a series of restrictive voting rights measures that critics say will disproportionately disenfranchise poor and minority populations, as well as a vaguely worded bill that bars teachers from creating lessons on concepts related to systemic racism or sexism.

Abbott's virulent pushback against COVID-19 safety measures has also emboldened Democrats, according to Gilberto Hinojosa, the state chair of the Democratic Party.

"We hope that [O'Rourke] is going to run," Hinojosa told Axios. "We think he'll be our strongest candidate. We think he can beat Abbott, because he's vulnerable."