Before you put the grill away for the winter, you've got to try these 6 seasonal vegetables

Lightly charring vegetables over an open (well, open-ish) flame doesn't have a season 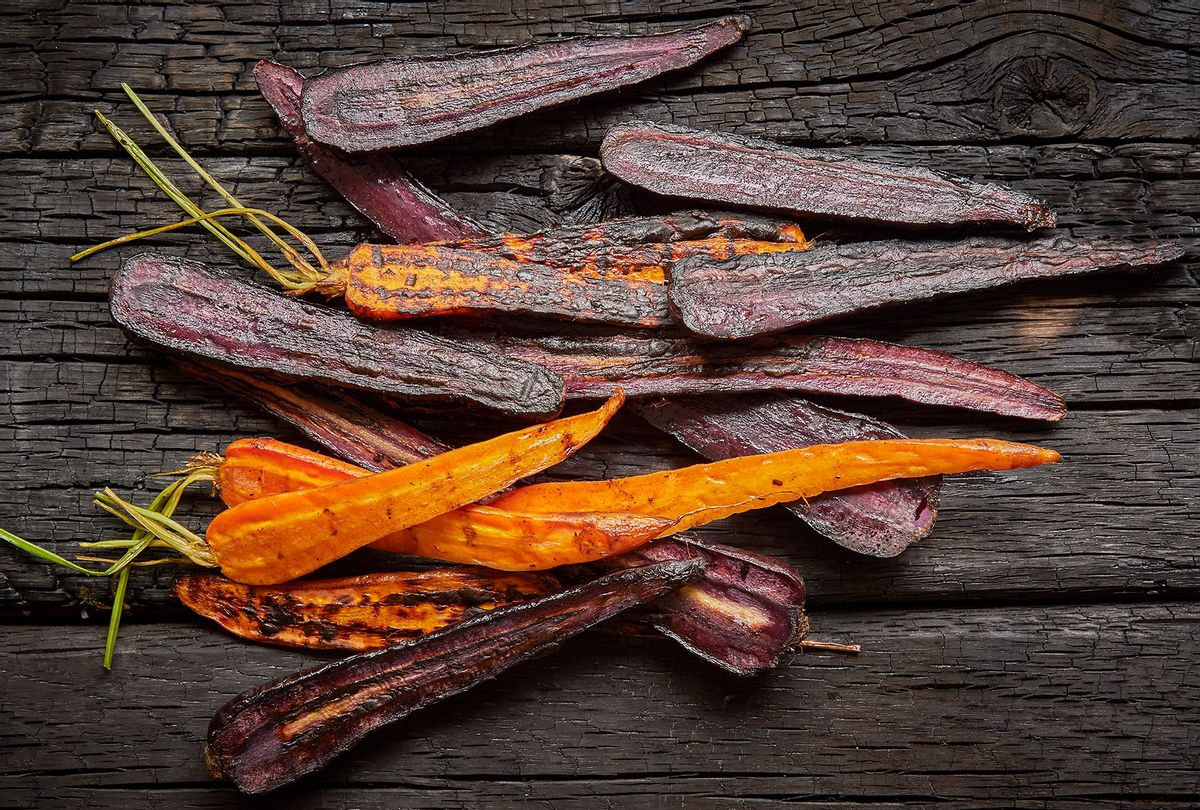 While many people think of grilling vegetables as being synonymous with summer, the cooking method is not seasonal — the charred flavor is irresistible all year long. You just have to know what in-season vegetables to pick.

"Getting the things that are more in-season are definitely going to be more flavorful and more nutrient rich for us," said Jason Hawk, a chef-instructor at the Institute of Culinary Education. Here are six of his favorite picks for grilled colder-weather vegetables that are packed with flavor and nutrients.

"Grilling, in general, I'm typically looking for something more like firmer flesh, vegetables that are going to stand up to grilling," Hawk said. "You don't want anything too moist or too soft. That's going to fall apart on a grill."

RELATED: Gives peas a chance? It's time for their turn in the "it vegetable" spotlight

That makes potatoes a good choice. He also recommends seasoning them beforehand — at least with salt and pepper — to bring out the flavors.

As an everyday "super food," carrots are a good source of fiber, vitamins and potassium. While they have a really pleasant sweetness when cooked plain, you should try Hawk's method of marinating them to allow the carrots to take on additional flavor.

"I will go with a combination of oil, some form of acid — so that's either vinegar or lemon juice — and then some herbs," he said. "Whatever herbs you want to go into there to go with, whether that's dry herbs or some fresh herbs."

A nice seasonal mix would be olive oil, apple cider vinegar and some fine-trimmed rosemary.

Marinating mushrooms is also recommended by Hawk. Note though that, unlike carrots, mushrooms are sponge-like so you want less marinating time. In particular, Hawk highly recommends working with portobello and oyster mushrooms because they are larger and fit on a grill more easily.

"You don't want to usually grill small things that will fall through grills [and] that are harder to move around," he said.

Hawk described cauliflower as "a good cold weather crop." Though you can spot cauliflower all year round, its peak season is actually from September through November. You can either season or marinate it before grilling to add more flavor.

The inherent sweetness makes this root veggie taste good even without any seasoning or marinating. But if you want to get more creative, as Hawk suggested, you can either look at different types of marinades or pair the sweet potatoes with similar root vegetables like parsnips, for example.

However, it's best to avoid anything overly sugary, like honey. It caramelizes really quickly and has the potential to stick to the grill (this is true for sweet potatoes, but is a pro-tip for almost anything on the grill).

"I would probably avoid adding anything too sugary to marinate in my grilling just because the direct heat of that is going to char it up too quickly," Hawk pointed out.

The nutty taste of this type of winter squash is going to spoil your taste buds. Hawk recommends really letting it take on some distinct grill marks. The slightly bitter char plays really nicely with squash's inherent sweetness.