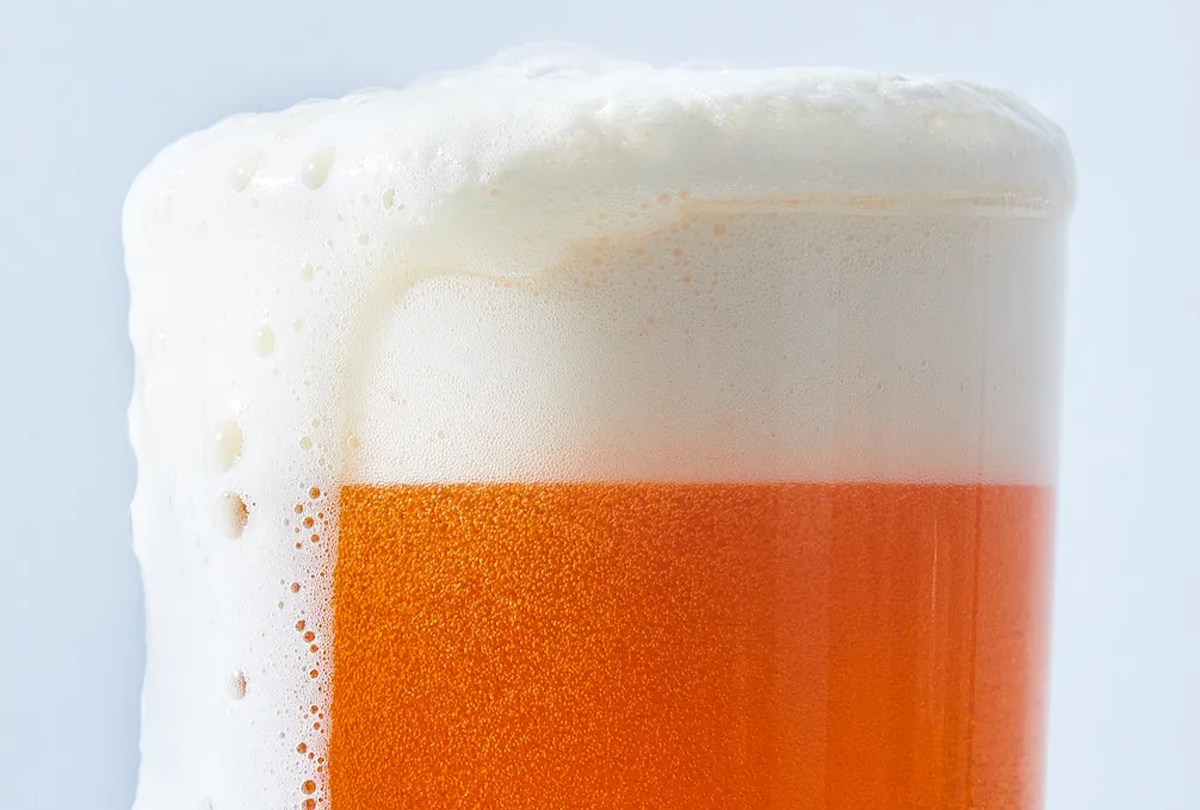 It's no secret: craft beer drinkers love IPAs. Since the early days of the pioneering Sierra Nevada Pale Ale to the current trends of hazy and milkshake styles, the beer category continues to be popular no matter what form it takes.

As a quick reminder: IPAs, or India Pale Ales, are "a type of amber-colored ale that gets its flavor from hops, a cone-shaped flower related to cannabis," according to author Brette Warshaw. As the story goes, the brewing style was popularized in the 1800s, when the British East India company would ship it over in droves to trading outposts throughout the Indian subcontinent. The flavor profile of an IPA can vary widely based on the region where it's been brewed, plus the particular variety of hops used during the process and when they're added to the mix. However, "bitter," "citrusy," "spicy," and — yep — "hoppy" are often words you'll hear used to describe the style as a whole.

With all this said, below are some of the best IPAs you can try, ranging from the more traditional west coast IPA to today's turgid hazy options. Some are very easy to acquire, while others require you to visit the brewery to grab a can or pint. But I can assure you, these beers are well worth traveling for.

Our 6 favorite IPAs on the market

There's a reason the American Homebrewers Association has named Two Hearted Ale IPA the best in America numerous times: it's a pinnacle of the American IPA. The Pacific Northwest is where many of America's hops are grown, and Two Hearted uses Centennial hops grown in the region in this beer to give it a combo of pine, grapefruit, and floral flavors. The malt forms a biscuity backbone, and each flavor jumps in and out at you delicately.

If you go on any random day to pick up this beer in California at Russian River Brewing Company, you may find that a line has already formed. Such is the popularity of Pliny the Elder. There is good reason for the cult following: Pliny the Elder is rife with citrus fruit flavor and has a pleasant, soft piney finish. The demand for the beer over the years has remained consistent, and Russian River has even released some variations of the beer, including Pliny for President (a double dry-hopped version with new hop varieties), and Pliny the Younger (a triple IPA version).

Toppling Goliath may be in the small Iowa town of Decorah," but it hasn't stopped it from rising to become one of the largest brands in craft beer: Beer nerds everywhere often instantly recognize the name "Pseudo Sue" and "King Sue." The brewery's fame was mostly built upon its IPA offerings, and the best one Toppling currently makes is the double dry-hopped version of King Sue. What you'll notice immediately is the heavy citrus and catty (think: black currant) aroma wafting from what looks like orange juice thanks to the Citra hops. The flavor follows with overripe mango, grapefruit pith, orange, and pineapple. It's brimming with fruit flavor but balanced by that hint of pith.

When drinking this one, if you didn't know you were being handed beer, you'd be forgiven for thinking someone handed you fruit juice. Julius is Tree House's flagship beer, and while the mouthfeel is light and fluffy, the flavor in this American IPA is intense. It is a passion fruit, orange, peach and tropical fruit combo. But there is also just enough of a lingering bitterness in the finish to keep it from being boring after the initial slight sweetness. It's intense but nuanced. Bitter but slightly sweet. This is another one that is typically sold at the brewery only; you're likely going to have to wait in line to grab some cans, but it's well worth it. A much more limited version, King JJJuliusss, is also worth trying if you like what is essentially boozy orange juice.

Heady Topper is often credited as the original hazy IPA. When the brewing team set out to make this IPA, they had no idea what a hazy IPA was. They just wanted to make something they liked, and what they made has become one of the most popular and tastiest IPAs in the world. This beer has remained popular for 18 years thanks to six hop varieties (and a secret yeast) that combine to showcase delicate fruit flavors. Flavor-wise, it contains a bit of guava, orange, melon, and a sweet marshmallow and pine finish.

A common theme in popular IPAs is the use of Citra hops. They can provide so many different flavor layers in hoppy beers and have been a longtime staple in the craft beer scene. One name that pops up a lot when it comes to the best hoppy beers is Hill Farmstead, and this Citra-hopped beer is a favorite. The key here is balance: There are no astringent notes, just a combination of grapefruit, tangerine, lemon, melon, and a touch of resin.