Students from U.S. military academies are sharing their experiences with racism at the prestigious institutions 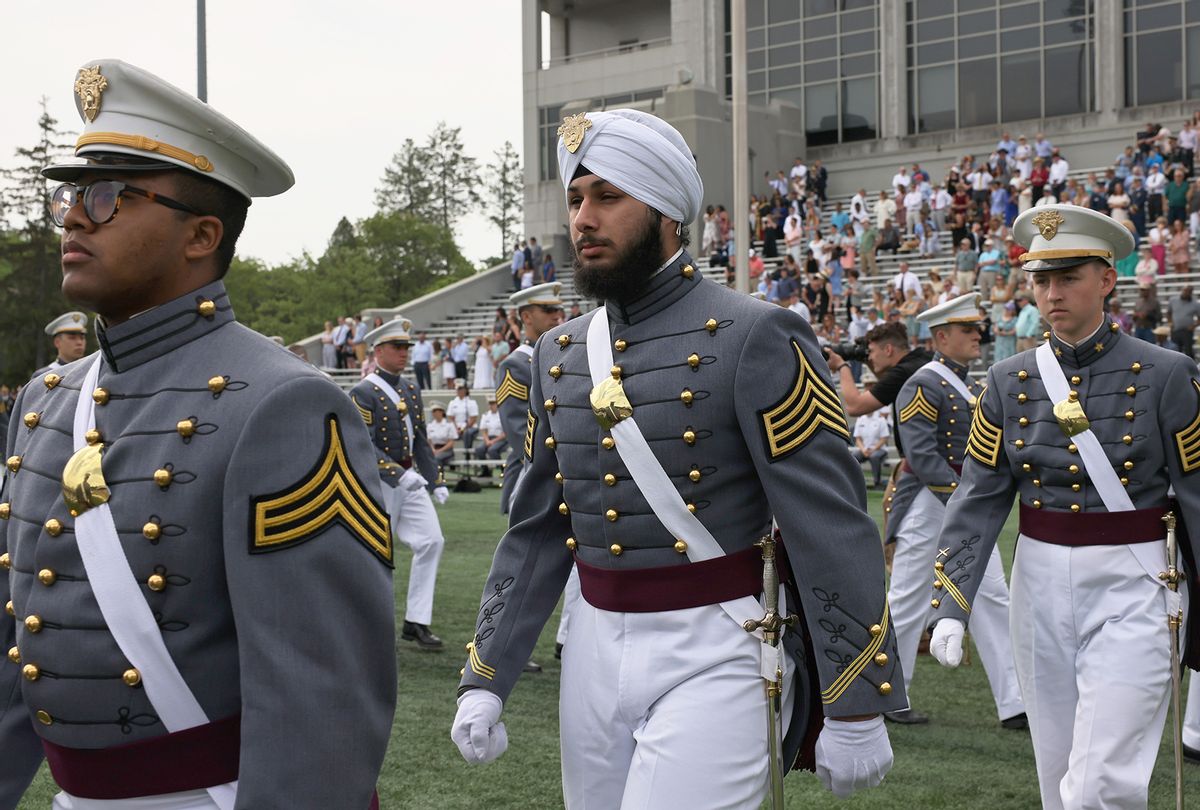 Over the last 70 years, the United States military academies criteria have undergone drastic policy changes to improve diversity. Now, many military academies are opening their doors to both men and women of different ethnicities, creeds, and sexual orientations.

However, racism remains an issue within the United States services' officer corps — the academies of the U.S. Army, the U.S. Navy, the U.S. Air Force, the U.S. Coast Guard, and U.S. Merchant Marine, according to The Associated Press.

In short, all military academy cadets wearing the same uniforms still do not receive equal treatment. Speaking to the AP, multiple service members have recounted their experiences at military academies across the United States. Carlton Shelley II, a football recruit who entered West Point Academy in 2009, detailed the stark difference in his treatment on and off the field.

"On the field, he described the team as 'a brotherhood,' where his skin color never impacted how he was treated," AP News reports. "But off the field, he said, he and other Black classmates too often were treated like the stereotype of the angry Black man – an experience that brought him to tears at the time."

"I was repeatedly in trouble or being corrected for infractions that were not actually infractions," Shelley said. "It was a very deliberate choice to dig and to push on certain individuals compared with other cadets -- white cadets."

Shelley also expressed concern about the graduation rate among Black cadets. While he noted that academies have improved where racial diversity is concerned, he also suggested that there is still room for improvement when it comes to retaining and supporting students of color. Ranking inequalities also remain issues for service members of color.

Per the Associated Press:

Only 6% of nominations to the Army, Air Force and Naval academies made by the current members of Congress went to Black candidates, even though 15% of the population aged 18 to 24 is Black, according to a report on the service academies released in March by the Connecticut Veterans' Legal Center. Eight percent of congressional nominations went to Hispanic students, though they make up 22% of young adults, the report said. ...

Xavier Bruce, a 1999 graduate of Air Force Academy, also shed light on the challenges he faced amid his rise to lieutenant colonel in his 24 years of service. "We just feel it, we feel the energy behind it, and it just eats us away," he said.