Belgian philosopher of science Vinciane Despret spoke with Salon about her new book, "Living as a Bird" 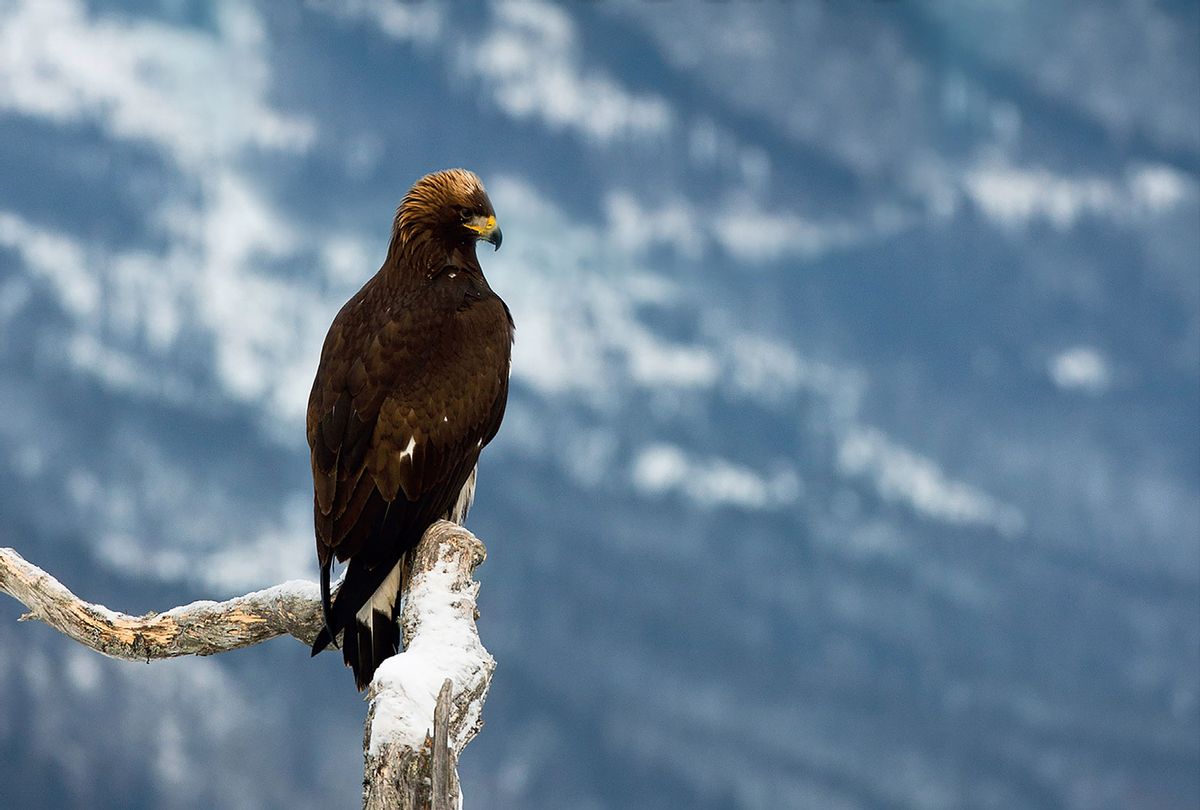 Close-up of Living as a Bird by Vinciane Despret (Polity)
--

The human and the bird worlds overlap, particularly in cities and suburbs where we have to tolerate each other's presence. With this in mind, a group of Spanish scientists set out earlier this year to observe whether humans' changing behavior as a result of the pandemic had affected our feathered friends. Published in the journal Proceedings of the Royal Society B, the researchers' findings repeatedly surprised them. For one thing, scientists expected birds to be more abundant in urban and town spaces, places that humans were suddenly scarcer in. This proved not to be the case. Yet birds did change their routines in response to humans becoming quieter. Notably, some species of male birds became louder and more musical, as the reduction of noise pollution allowed them to perform their calls earlier in the day.

It is strange to think that birds live among us, and yet are so alien in their everyday routines and lives. Vinciane Despret — a Belgian philosopher of science and associate professor at the University of Liège — would like to change that with her new book, "Living as a Bird" (translated by Helen Morrison). Opening with observations about a nearby warbling blackbird, Despret immerses readers into the world as it is perceived by those with wings, beaks and talons. While birds of different species will co-exist peacefully during the migratory months of winter, they ostentatiously sing once spring comes and become very aggressive with other birds. To understand both this process and birds' mindsets more broadly, Despret approaches the subject with the vivid prose of a creative writer instead of the dry, dense verbiage of the detached scientist.

If there is a common theme throughout the book, it is that differences between species (and, for that matter, within the biological sexes in each species) are layered, intersected and rarely as simple as we might prefer to think. Using this understanding as a narrative lens, Despret's book explores how birds transition from peacefully co-existing during the winter migration to a complex social system in which they sing aggressively, form alliances and behave territorially. Despret told Salon that there were several important lessons she learned about how a bird's point of view will differ from a human's. The first involves their perception of time.

"I think that time is really not the same for birds as it is for us humans," Despret explained, pointing out that humans have a "certain stability" in how they experience time that does not appear to be the same for birds. "We don't live in the same time all the time: If you are in difficult trouble or sick, the time will seem long, and other times when you are just enjoying something, the time seems too short. It seems, for example, that when you get older, the time we live in is not the same — that when we were young the years did not pass so fast, but when you are past 60 the years start coming at you faster."

Birds, however, have a different perception of time.

"I think that for the birds this is very, very different," Despret told Salon. "Sometimes they live in the pure present, but when they sing for example they have to negotiate and to manage the time because what is song? It's music. And music is a question of managing time."

As Despret also points out in her book, birds' concept of time would also be much more seasonally-based than humans, given the drastic changes in certain species' behavior based on the time of year. And, of course, birds are prone to all kinds of psychological conditions that humans do not know about, which may alter their sense of reality.

She also noted that, while birds can be fiercely territorial, their concept of "private" property is very different from humans'.

"Their way of considering a place as a home is really not the same as the way we consider a place as a home," Despret told Salon. Based on studying their behavior, she believes that birds sense their own status in a given location as that of a tenant, not an owner. "They are, I would say, the 'dwellers' or 'inhabitants' of the place," Despret explained, adding that "I think that the relationship with places is very different than what we have as relationship to places or know of as inhabitants."

This is not the only way that birds have an unusual relationship with space. While humans only live in the two dimensions offered by the horizontal world, birds have a wide range of vertical options. This would influence a bird's sense of its own body relevant to the rest of the world it inhabits, and also open it up to a universe of sensory experiences based on atmospheric pressures. Humans only experience the atmosphere (for the most part) from the bottom layers, and as something to be inhabited statically. Birds can move up and down layers of the atmosphere with the relative ease of a jogger wandering through types of different terrain.

Naturally, Salon asked Despret about how birds might be experiencing the most important natural event of our era — climate change — in a way different than humans. She responded, with great sadness, that not even all humans are going to experience this in the same way, given the tremendous diversity of our backgrounds and experiences. While it is difficult to make a direct comparison, she seemed confident when asserting this much: That they are likely "much more poisoned than we are."