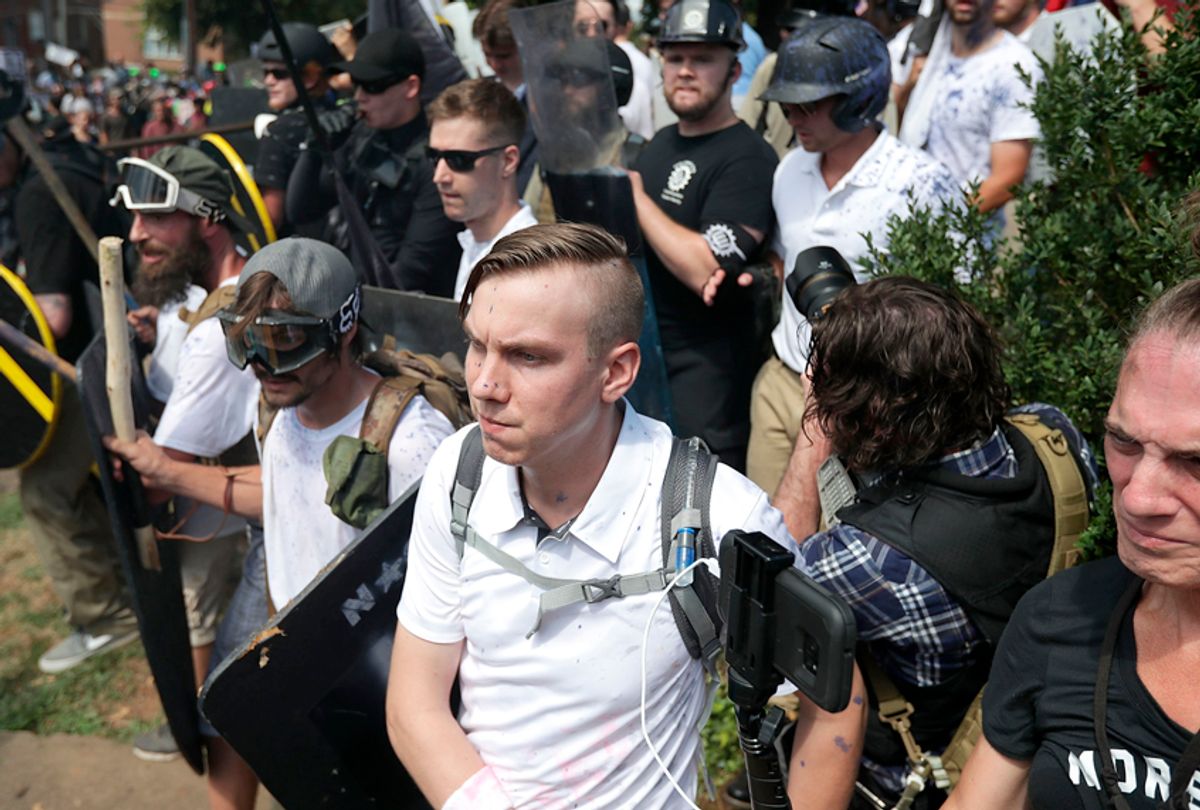 Twitter on Friday acknowledged that it had mistakenly suspended the accounts of anti-extremist journalists and researchers as a result of its new policy being exploited by extremists.

According to The Washington Post, the social media platform discovered the oversight on Thursday, December 4, and had "corrected the errors and launched an internal review to ensure that its new rule — which allows someone whose photo or video was tweeted without their consent to request its removal — was "used as intended."

The attack on Twitter's newly implemented privacy policy began on Wednesday night when it was identified by a white nationalist. At the time, he took to the online messaging app Telegram to shed light on the policy and encourage his followers to take advantage of it.

"Due to the new privacy policy at Twitter, things now unexpectedly work more in our favor as we can take down Antifa … doxing pages more easily," the white nationalist and Nazi sympathizer wrote on Telegram. He also shared a list of approximately 50 Twitter accounts for anti-extremism journalists urging his followers to report the accounts.

According to Twitter, that led to a "coordinated and malicious" on a specific group of journalists and researchers. Multiple journalists had their accounts and tweets flagged. One of the impacted Twitter accounts belonged to Gwen Snyder, an anti-fascist researcher in Philadelphia. Snyder, according to The Post said "she believed her reported tweet did not break the rules but deleted it anyway, worried that any appeal she filed would take too long or ultimately fail. She suspects the rule could have a "catastrophic" chilling effect on other researchers working to expose extremists."

Twitter's latest acknowledgment comes nearly a week after it rolled out the new policy.

Almost immediately after the social network made its announcement, it faced scrutiny for many of its confusing provisions.