Twitter's algorithm amplifies conservatives. It might be the mockery they inspire

You aren't just imagining it — conservatives really are more likely to be ratioed on Twitter, a new study found 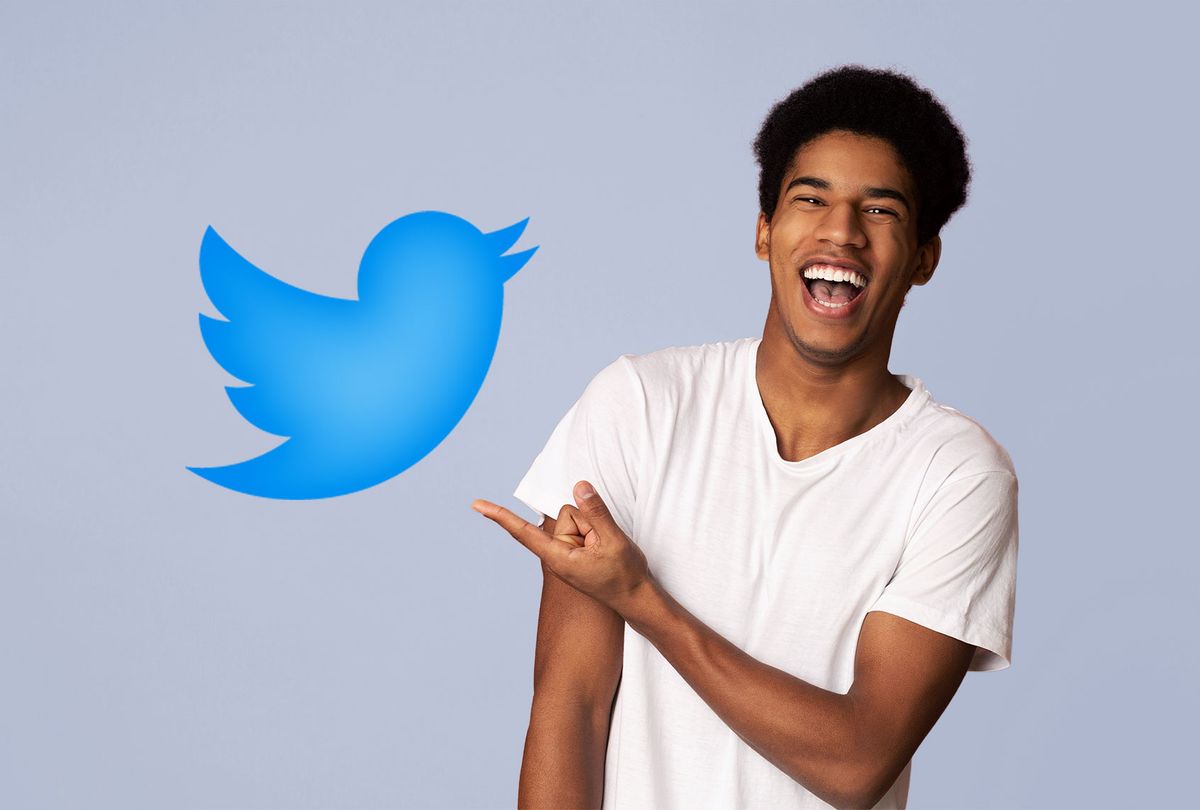 Twitter acknowledges publicly that its algorithm tends to disproportionately amplify right-wing politicians — and social media experts are quick to blame human nature for engaging more with right-wing populism than dry news coverage for the disparity.

But what if that's not the whole truth, either?

A new study into the phenomenon suggests that something else may be at play, with conservative politicians' content being amplified largely by good, old fashioned mockery.

Researchers at New York University's Center for Social Media and Politics already collect a 10 percent random sample of Twitter every day. For this study, which they discussed in The Washington Post, the scientists used that sample to study retweets from members of Congress that have been published since the start of 2021.

From there, they used a metric familiar to most Twitter users: the ratio.

For those blissfully unaware of the Twitter slang at play, a "ratio" refers to the disparity between replies (quote tweets or replies) and straight engagement (likes and retweets). Conventional wisdom on the platform holds that a high "ratio" indicates that people are generally reacting poorly to the content in question — though the platform counts all of it as an indication of users' interest, and boosts its reach regardless of the type of response a piece of content garners.

Perhaps the most notable finding from the report is that the most ratioed politicians have been the ones most disliked by liberals. At the top are the two Democrats accused of disloyalty to President Joe Biden's agenda, Sens. Kyrsten Sinema of Arizona and Joe Manchin of West Virginia. They are followed on the list by 18 Republican legislators, from Rep. Madison Cawthorn of North Carolina and Sen. Susan Collins of Maine to House Minority Leader Kevin McCarthy of California.

The only Republican in that group who is arguably more disliked by the right than the left is Rep. Liz Cheney of Wyoming, who has stood out as being among the few high-ranking Republican officials to publicly oppose former President Donald Trump's attempt to steal the 2020 election and foment a coup.

The study also found that, in a statistically significant way, tweets with conservative ideas generally had higher ratios than those with liberal ones. The authors are quick to emphasize that this does not mean:

Which brings us to the point: If Twitter's algorithm is designed to amplify content that is receiving tremendous engagement, it may do so even when the attention is unflattering.

"What our study contributes to the conversation is that, when platforms design algorithms that show individuals content using some sort of ranking or engagement, it's not just what the people publishing the content are actually posting, but also how people choose to interact with the content," Megan A. Brown, a research scientist at the Center for Social Media and Politics at New York University and a co-author of the study, told Salon. "Even if the content is drawing a lot of negative reactions, it can be amplified."

Jonathan Nagler, a professor of politics and the co-director for the Center for Social and Politics at New York University and a co-author of the study, addressed the question of whether Twitter users should worry that they are helping spread ideas they dislike by interacting with the posts. Does the mere act of making something more visible also give it credibility?

"That's not something we're directly addressing here, and we don't try to measure that, but I think it's important to realize what literally is being amplified here," Nagler told Salon. "We think, since the whole point here was to look at tweets that were ratios, is that we're looking at things that are essentially dunking on the tweet. It may be that someone who sees a tweet that says the earth is flat thinks the person is foolish. We don't think that [seeing them] necessarily adds to the credibility of the person who tweeted it."

Twitter's content moderation policies have become a political lightning rod since Trump's ascent to power. In May last year, after Twitter added fact-checks to a pair of Trump tweets that used misinformation to try to undermine the 2020 election, Trump publicly attacked the platform and threatened to shut them down. (Legal scholars told Salon at the time that doing so would violate the First Amendment, and even his threat would be "likely to chill freedom of expression.")

After the attempted Jan. 6 Capitol insurrection, Twitter banned him altogether, and has also reduced the influence of far right extremist voices through similar crackdowns.