A beginner's guide to using an Instant Pot

Everyone — and we mean everyone — loves this multicooker! 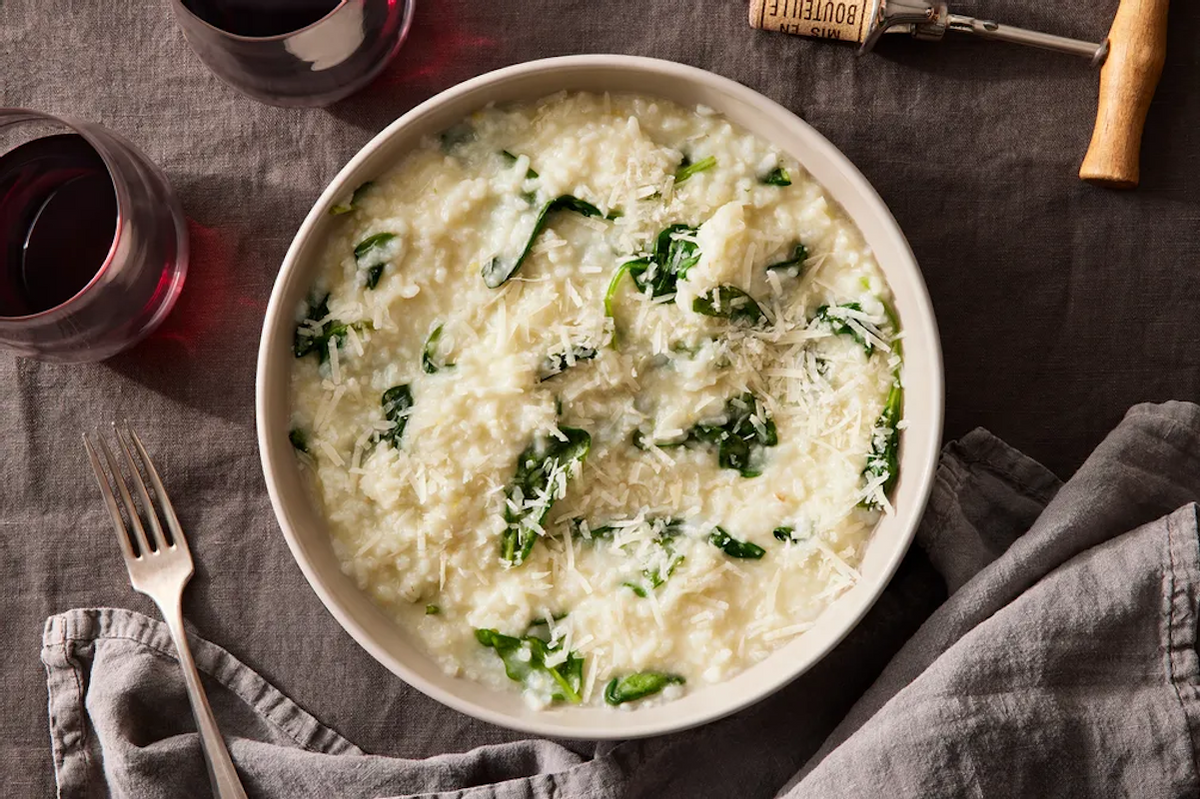 The Instant Pot is still going strong. The popular multi-cooker launched in 2010 and has since captivated home cooks everywhere for its easy, efficient cooking prowess. If your partner finally picked up on the hints you've been dropping for years and bought you an Instant Pot Duo Nova for your birthday, you may be thinking, "but . . . how does an Instant Pot work, anyway?" This multi-tasking tool can operate as a rice cooker, electric pressure cooker, air fryer, steamer, slow-cooker, yogurt maker, and sauté pan.

Setting up your Instant Pot

I hate instruction manuals. I get bored after the cover page, quickly skim the steps for setting up any new device, and assume that I'll just figure it out as I go. Of course, that never works and I end up begging my fiancé or parents to read the booklet for me and tell me what I need to do. This is not a great way to set up your Instant Pot, or any other new gadget for that matter. You should take the time to read the instruction manual thoroughly before playing around with your new toy, especially when heat and high pressure steam are involved. But if you too want to immediately recycle the manual, here's what you need to know about setting up your Instant Pot.

Instant Pots contain a few different pieces of equipment — the cooker base, which is the exterior pot that has the control panel and power cord; the stainless steel inner pot, which is what you actually use to cook the food; and the lid. You may also find a stainless steel round rack inserted into the inner pot, but you can put that aside for now. You don't need it unless you're boiling eggs. Insert the inner pot into the cooker base, place the lid on top, and then twist the lid clockwise to lock it into place. When you're done cooking, open the lid by turning it counterclockwise to unlock and remove it.

There are two other things to check before you cook anything in the Instant Pot. There is a valve on the top of the lid that can adjust to either "Sealing" (pointed upwards) or "Venting" (pointed downwards). As the Instant Pot cooks food, you want the valve to be in the sealed position, which keeps the steam and pressure inside the pot. (After you're done cooking, you can manually release the pressure by switching the valve to the "Venting" position).

The Instant Pot also includes a small plastic drip cup that locks into the back side of the cooking base. This catches any excess steam or moisture and prevents it from dripping on the counter (just be sure to clean them after every use to prevent them from becoming grimy).

How to cook anything in the Instant Pot

Before you try braising chicken thighs or making pulled pork in the Instant Pot, try out the multicooker using the "water test." This is an initial test run that will allow you to familiarize yourself with the Instant Pot's functionality. First, plug the pot into an outlet. Seems obvious but hey, I want to make it clear! Add three cups of water to the inner pot. Twist the lid onto the cooker and lock it into place. Select "Manual" or "Pressure Cook" and adjust the cook time to five minutes. Once the cooking cycle has completed, the cooker will beep and switch to "Keep Warm." At this time, use the quick release method to switch the valve to the "Venting" position, which will force release the pressure. Do this carefully, using an oven mitt or pot holder. The hot steam will quickly shoot straight from the vent into the air and you presumably don't want to burn yourself.

Once all of the steam has fully released from the pot, you can dump the water out and get cookin'!

Now that you (hopefully) have a better understanding of how to use an Instant Pot, it's time to put it to the test with these 5 classic Instant Pot recipes.

Our entire team has been turned on to the magic of mac and cheese made in an Instant Pot. Why? "It comes together in about 20 minutes, is cheesy-as-heck, and best of all, won't take up any valuable oven space," writes recipe developer Ella Quittner.

Like a slow-cooker, the Instant Pot is great for dishes that cook low and slow, like this all-beef chili. Once all of the ingredients are added to the pot, the chili cooks on high pressure for just 8 minutes before the pressure is released naturally.

One of the coolest features of the Instant Pot is that it can make yogurt. But know that, unlike many quick and speedy Instant Pot recipes, it's an all-day process. The incubation time takes eight hours, and then the yogurt needs an additional six hours to chill in the refrigerator before it's ready for a quick snack, breakfast parfait, or smoothie.

The Instant Pot goes beyond savory recipes! There are thousands of delicious sweet applications too. Cheesecake is historically finicky, especially when it's baked in the oven, so prepping it entirely in an Instant Pot is an easy win.

"This is my own rendition of beef bourguignon, a traditional French stew in red wine sauce. Everything goes into a pressure cooker and takes only 45 minutes to cook (versus several hours the traditional oven or stovetop way)," writes recipe developer Carlos C. Olaechea.