What's the difference between heavy cream and whipping cream?

What’s the difference between these high fat dairy products? 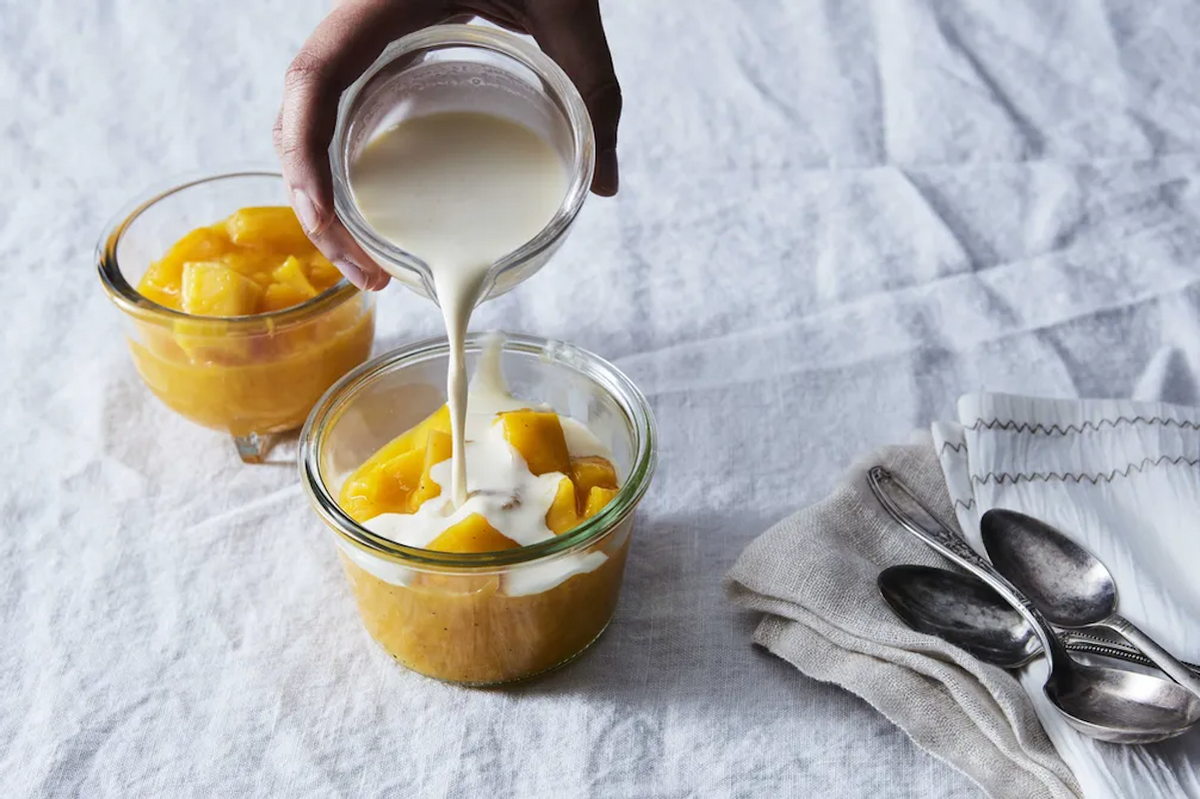 Here's the thing: It doesn't really matter if there is a difference between heavy cream and heavy whipping cream. They're both delicious dairy products that are the crucial elements behind some of our favorite recipes like whipped cream (duh), panna cotta, ice cream, crème brûlée pie . . . should I go on? But I understand that it can be confusing to decipher which one is right for your recipe, so I'm sharing what to know about these creamy ingredients.

Surprise! There is no difference between heavy cream and heavy whipping cream. They are the exact same product, just sold by different brands under two different names. According to the U.S. Food and Drug Administration (FDA), heavy cream must contain at least 36% milk fat. It is pasteurized or ultra-pasteurized, and may be homogenized. The same can be said for any carton called heavy whipping cream. Again, different name, same rule. You can use them interchangeably, so my recommendation is to just look for which one is a better deal in grocery stores.

As its name would imply, this type of cream is squarely in the middle of heavy cream and milk. It's your run of the mill coffee creamer, but it's also a great way to add a luscious, creamy texture to certain recipes without using high fat cream. Heavy cream has a higher fat content than half-and-half and is, therefore, richer and adds more body for soups and sauces. In some cases, like mashed potatoes or tomato soup, you can use half-and-half in recipes that call for dairy products that have a higher fat content, like heavy cream. But it won't work every time. I hate to be the bearer of bad news, but you cannot use half-and-half in place of heavy cream to make whipped cream. It doesn't have a high fat content and therefore won't whip properly or hold its shape. Save it for your coffee instead.