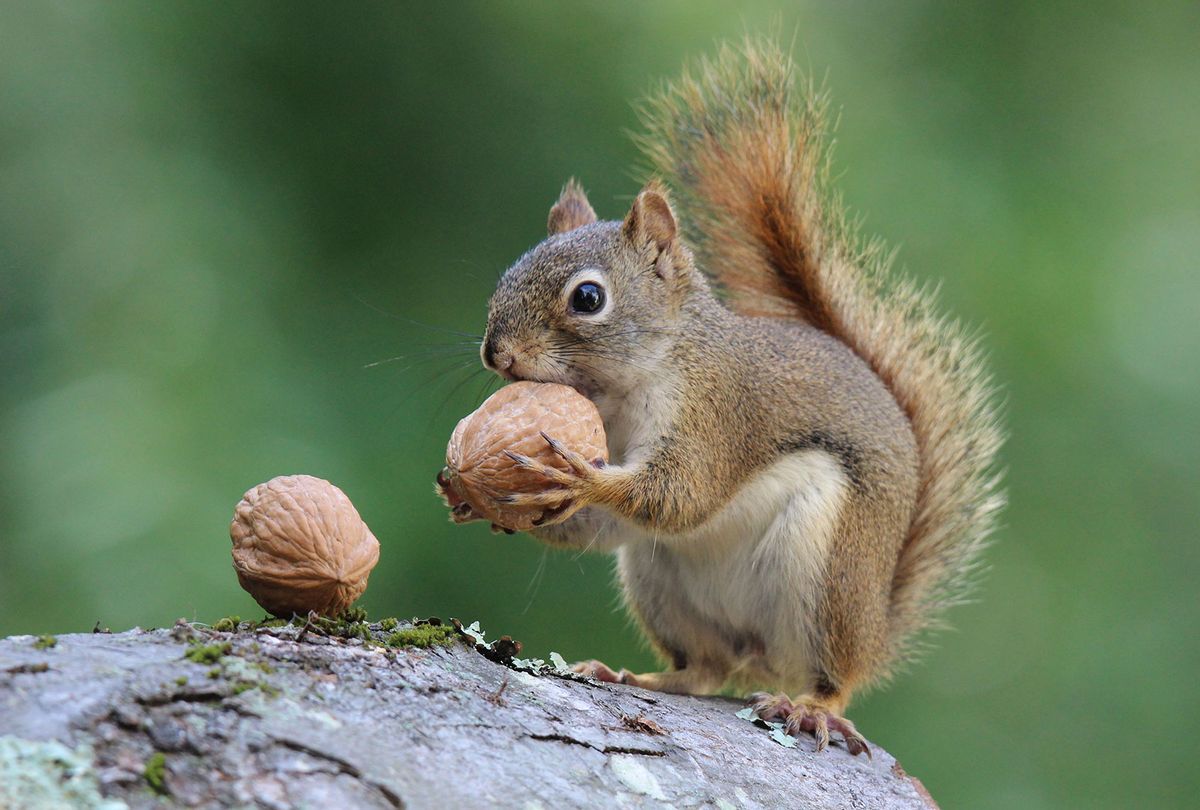 Generational wealth isn't a concept that is confined to human society.

According to a new study published in the journal Behavioral Ecology this month, animals, too, are born with different degrees of "wealth" according to what resources makes their own species thrive. Similar to humans, this so-called animal privilege appears to contribute to unequal outcomes among animals.

Though it sounds like the subject of an article in The Onion, the research into privilege in the animal kingdom is both compelling and fascinating. Indeed, the authors, a team of researchers from UCLA and Mills College, wrote that "strikingly parallel phenomena exist in animal societies" compared to human societies.

"The concept of privilege — differential access to inherited resources — is familiar in the context of human economic and social systems, but many other animals also transfer some forms of wealth across generations," the authors of the study wrote. "Although some of these examples are well known to workers within particular animal systems, there have been few efforts to understand the implications of privilege within a comparative evolutionary context."

[Related: Four reasons why millennials don't have any money]

Until now. In the paper, the researchers suggest that privilege can be studied in the animal kingdom in similar ways it can be studied in human societies — for example, by looking at how specific commodities are transferred from one animal family to another.

One prominent example, roughly analogous to caste or social status, relates to "social rank" among hyena societies. As with humans, such hierarchies are inherited.

"The spotted hyena [offspring] inherit their social rank from their mothers within the maternal line (matriline) and priority of access to ephemeral food within shared territories," the researchers noted as an example. "As a result, full family lines within this species increase in their representation over time, whereas other lineages decrease in numbers or even go extinct over time."

Another prominent example comes from the world of squirrels, some of whom have vast territories and resources, while others do not.

"In North American red squirrels (Tamiasciurus hudsonicus), a mother may store spruce cones on her territory and privilege her daughter by bequeathing a rich territory to her; daughters who receive these resources survive longer and reproduce earlier than those without," the researchers wrote.

They note that this squirrel privilege can perpetuate for many generations, and perpetuate what humans might call class divisions among animals.

"Intergenerational transfer of material wealth can drive inequality within family lineages of animals," the researchers wrote.

The researchers argue that while previous studies have focused on the consequences of privilege, both human and animal society might benefit from identifying the commonalities around the drivers of privilege in the natural world.

"Comparative study of privilege in animal societies may yield a greater understanding of (1) the deep evolutionary roots of wealth inequality across the Tree of Life, (2) how advantages for some but not other individuals perpetuate privilege to create and sustain a landscape of inequality, (3) how multigenerational inequality and its compounding of advantages for some contribute to unequal playing fields across multiple species, including our own," the researchers stated. "We might begin to understand the conditions producing more or less even playing fields in the natural world."

Perhaps by understanding how privilege perpetuates among animals might help humans understand how to improve equity among our own species. Or, at the least, dispel outdated myths about the cause of inequality.

Read more on the animal world: