Reports of Norman Mailer’s cancellation have been greatly exaggerated

After an alleged objection by a "junior staffer" to the racism of an essay, Mailer's book will still be published 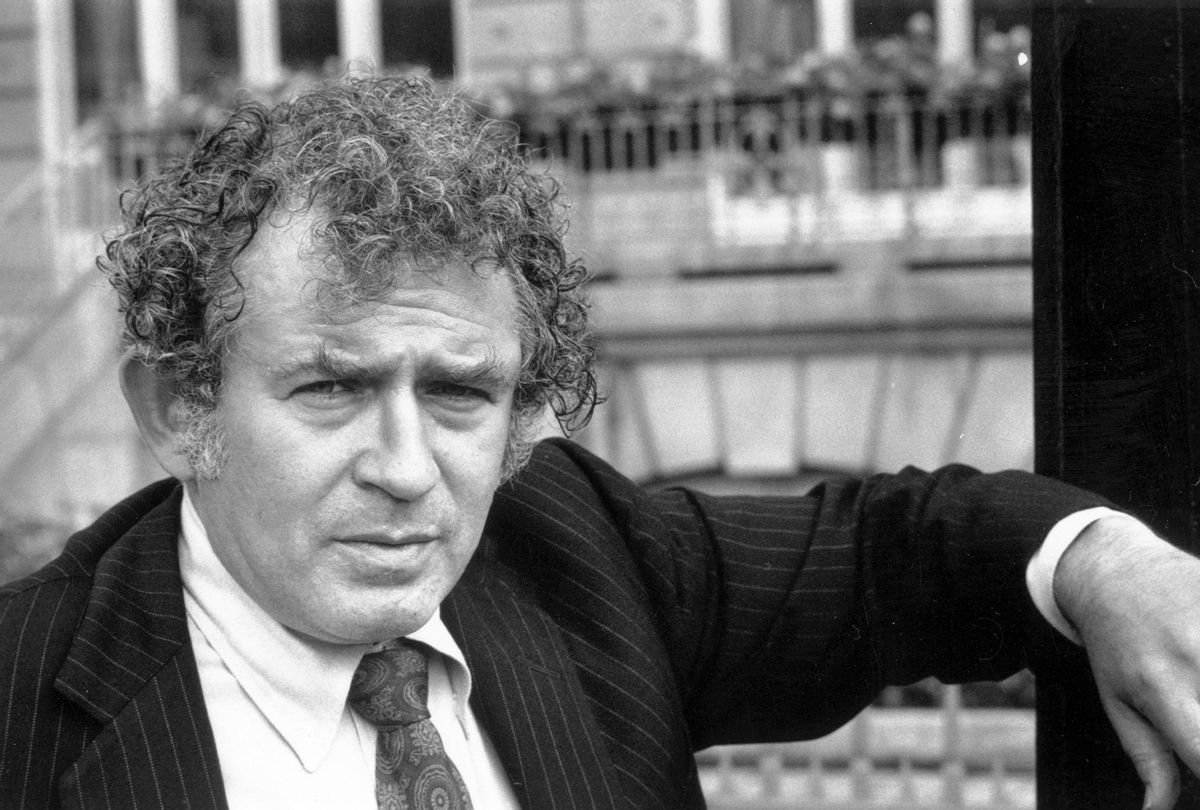 Journalist and author of "Fire and Fury" Michael Wolff claimed on Monday that writer Norman Mailer had been dropped by his longtime publisher Random House, after "a junior staffer's objection to the title of Mailer's 1957 essay, 'The White Negro.'"

Mailer, who died in 2007 at the age of 84, was the author of multiple books, articles, plays, and screenplays. His 1968 book "The Armies of the Night," described as a "nonfiction novel," won the Pulitzer Prize along with the National Book Award. His true crime novel "The Executioner's Song" also won the 1979 Pulitzer Prize. Along with writers such as Joan Didion, Mailer was considered to be a leader at the time in the New Journalism movement, utilizing tools of creative writing and fiction to tell a true story, often, in Mailer's case, with hyper-masculine bravado and, as Chris Barsanti writes in The Millions: "Spiky with overblown metaphors and heavy with luxuriantly dark language."

Sexual violence was a theme in Mailer's work, where his fictional characters sometimes physically resembled his wives. Domestic violence was a theme in his life. His fourth wife (out of six) accused him of beating her. In 1982, SCTV ran a skit featuring Eugene Levy as Mailer in a fake "Tyde" commercial, stabbing Gore Vidal at a party, then using the detergent to try to get the blood stains out.

Mailer also publicly expressed homophobia, blaming the existence of gay men on the loss of "faith in the notion of one's self as a man. When a man can't find dignity in his work, he losses virility." Racism toward Black and Asian people is another Mailer theme on full display in books such as "The Armies of the Night." The contested Mailer essay was criticized by James Baldwin for its hypersexualization of Black people, among other issues.

Wolff's "junior staffer" comment led some in the writing world to wonder if the phrase was code for something else, a staffer of color, perhaps. But the power of any lower ranked employee in the publishing world is limited. As an actual Penguin Random House junior staffer told The New Republic: "The idea that any objection to the essay by a junior staffer could be taken so seriously that they'd pull the book is absurd."

Wolff's claims of "cancellation" were disputed both by Mailer's literary agent and, according to the New York Times, Random House. The essay in question comes from a Mailer anthology that Random House is not scheduled to publish, but another publisher is, in 2023: Skyhorse Publishing. The Mailer anthology will soon have a home alongside books by Woody Allen and a biography of Philip Roth by Blake Bailey.