"Make no mistake: kicking people out of Medicaid will kill many," warned Dr. Adam Gaffney, a public health advocate 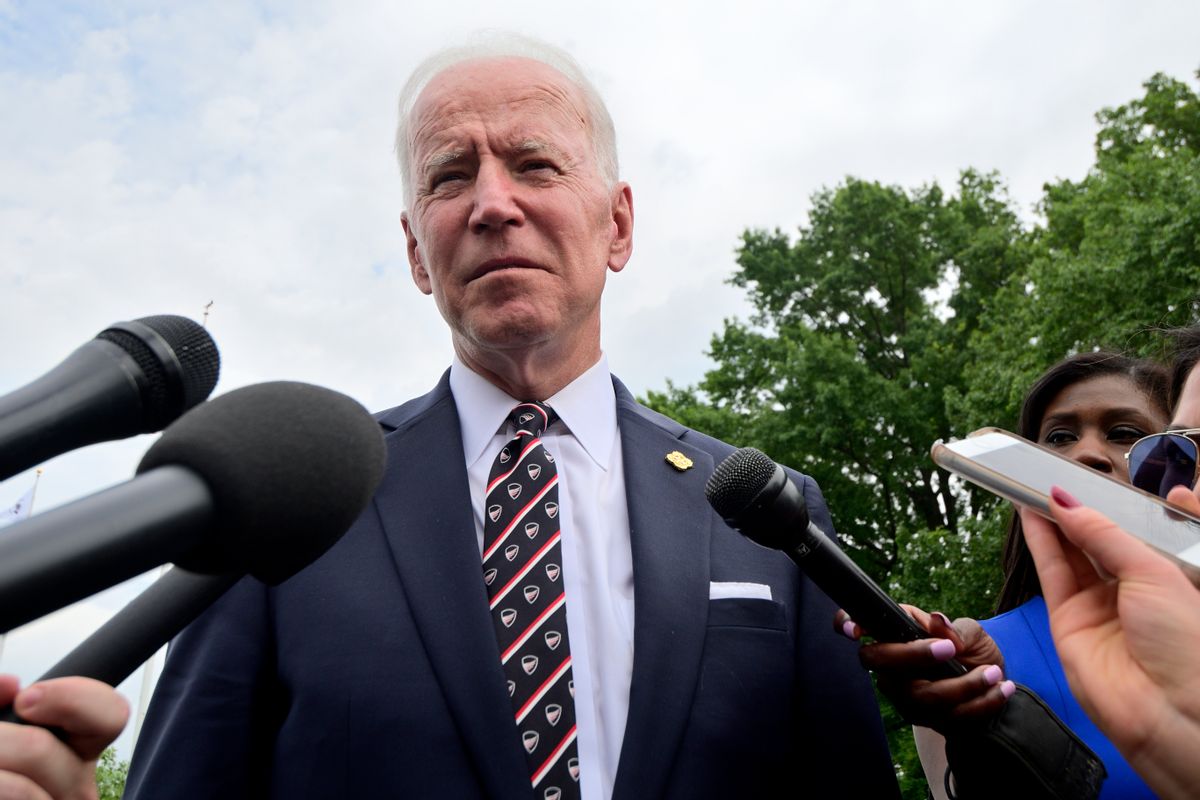 Unless the Biden administration extends a public health emergency declaration that's set to expire in just nine days, millions of vulnerable people across the U.S.—including many children—could soon be booted off Medicaid amid a record surge in Covid-19 cases.

The Families First Coronavirus Response Act, a relief package that Congress approved in March 2020, requires states to provide "continuous coverage" to Medicaid enrollees for the duration of the federally declared public health emergency (PHE), which has been renewed several times since the start of the pandemic.

With U.S. Covid-19 infections soaring to record levels in recent days, it's abundantly clear that the public health crisis is far from over—but the PHE is nevertheless set to lapse on January 16, 2022. If the Health and Human Services Department doesn't extend the PHE again, experts and advocacy groups fear that mass Medicaid disenrollment could result.

"With the Omicron variant causing the largest surge of Covid-19 cases across the country ever, now is not the time to let crucial supports and flexibilities necessary to combat the virus end," Mark Parkinson, president and CEO of the American Health Care Association (AHCA), wrote in a letter to HHS Secretary Xavier Becerra earlier this week.

"We strongly encourage you to continue to extend the PHE declaration and maintain the related Section 1135 and Section 1812(f) waivers, enhanced Medicaid [assistance] to states, and state Medicaid policy flexibilities, such as the waiver for Medicaid determinations," he added.

Dr. Adam Gaffney, a critical care physician at the Cambridge Health Alliance, argued Thursday that "it's because of provisions like" the continuous coverage requirement in the Families First Coronavirus Response Act that millions of people have been able to keep their insurance throughout the pandemic.

"Make no mistake: kicking people out of Medicaid will kill many," Gaffney warned, pointing to research showing that Medicaid coverage has saved thousands of lives—and that Republican-led states' refusal to expand it has been deadly.

In a recent analysis, the Urban Institute estimated that roughly 8.7 million adults and 5.9 million children could lose Medicaid coverage in 2022 if the Biden administration allows the PHE to expire.

Medicaid enrollment, which has surged to a record high during the pandemic, "is expected to return to normal within a year of PHE expiration," the Urban Institute noted.

"But the resumption of eligibility testing could disenroll up to 15 million people in the first six months after the PHE expires," the think tank warned.

While many set to be disenrolled could be eligible to receive other forms of coverage—such as the Children's Health Insurance Program—if they're unable to get back onto Medicaid, advocates fear the process could be chaotic due to administrative difficulties and other factors.

"In some cases, people who will be scrambling to assess their eligibility and potentially trying to find new healthcare plans could be met by states looking for ways to tighten their fiscal belts by aggressively removing people from the Medicaid rolls," NBC News reported last month. "Medicaid recipients could be disenrolled from the program for an infraction as seemingly minor as not updating their personal information—something they haven't had to do since March 2020—or missing a letter in the mail about their changing status."

When the PHE expires, tens of millions of Medicaid recipients will "have their eligibility redetermined, triggering a high risk of coverage losses that is almost certain to fall disproportionately on Black and Latinx individuals who have experienced significant harm and dislocation during the pandemic," experts at The Commonwealth Fund explained in a recent blog post.

"When the [continuous coverage] requirement ends, most people will likely continue to be eligible for either Medicaid or marketplace coverage, but a massive number of renewals will test the system," they added. "Every level of government, as well as the health sector and community partners, should help plan to ensure that the end of the public health emergency doesn't push millions of people into the ranks of the uninsured and create even greater health disparities."