How to substitute allspice when you don't have any left

You can make do with a few basic spice staples 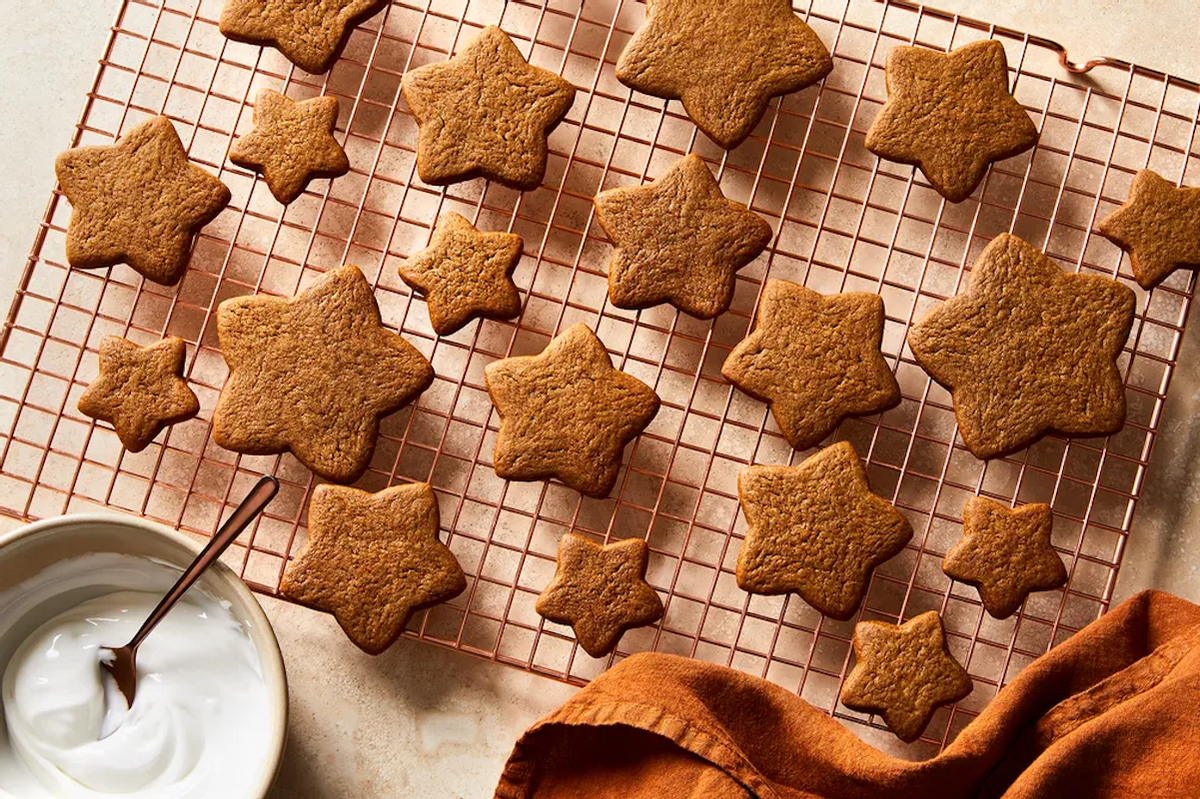 Come October 1st, we're all about allspice. That's because so many of our favorite fall and winter recipes (particularly the sweet ones, but some savory dishes too) call for allspice. Contrary to its name, allspice is not actually a blend of "all the spices." Rather it's a specific spice that hails from Jamaica and is harvested from larger-than-life pimenta trees. However, it's complex flavor does taste like the very best combination of cinnamon, nutmegs, and cloves, hence its all-inclusive labeling.

Leave it to our community members to come up with seamless substitutions for ground allspice that work perfectly in sweet and savory recipes alike. "I'd recommend a mixture of four parts ground cinnamon, one part ground cloves, one part nutmeg," says CarlyFarine. Mix the three spices together and measure out as much allspice as your recipe calls for.

You can always use whole allspice berries if a recipe calls for the ground version. Use a spice grinder to crush the berries into a fine powder, but know that the flavor may be slightly different. A little bit of freshly ground allspice goes a long way.

How to cook with allspice

The warmth and flavor of allspice lends itself well to barbecue sauces and rubs to marinate meat. It's also one of a few ground spices used to make our Old-School Swedish Meatballs. In baked goods, ground allspice is most commonly called for in apple pie and gingerbread cookie recipes but you'll rarely need more than a teaspoon at a time (unless you're making a big batch of cookies . . . save me some please).