These are the first charges of sedition against those who allegedly planned an attack on the U.S. Capitol 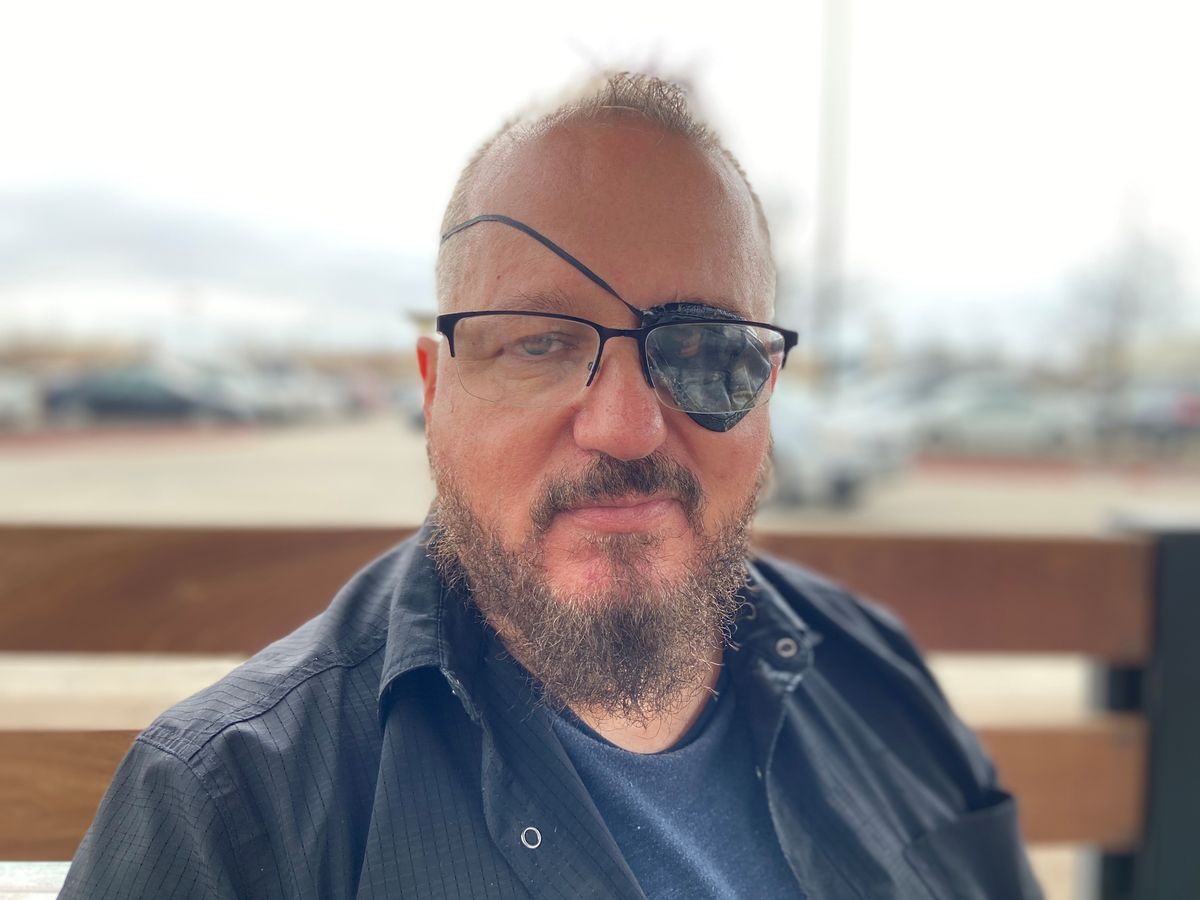 The founder and current leader of the right-wing militia group Oath Keepers, Stewart Rhodes, was arrested Thursday for seditious conspiracy along with 10 of the group's members — the first charges of sedition leveled against those who allegedly planned and executed the attack on the U.S. Capitol on Jan. 6, 2021.

It's a significant moment that breaks down a key argument leveled by Trump allies — argued most prominently in the Wall Street Journal last week — that the breach was not truly an insurrection because no one had been charged with sedition.

All but one of the individuals charged in Thursday's court filing, 63-year-old Arizona man Edward Vallejo, were already facing charges related to their participation in the riot, according to the Washington Post. So far, 19 Oath Keepers in all have been charged with conspiracy, as well as "aiding and abetting the obstruction of Congress." Two of those have pleaded guilty as part of cooperation agreements, while the rest face trials later this year.

Investigators even say many member even admitted to stashing a large number of guns in a nearby hotel room.

Rhodes, for his part, still maintains that he was outside the Capitol on Jan. 6 but never entered the building.

In interviews with various news outlets, the Yale Law graduate and Army veteran says he was only there to keep the members of his militia "out of trouble," at one point telling the Post that those who did enter the Capitol and commit violence against the law enforcement officers tasked with protecting Congress were "totally off mission."

When approached by a Salon reporter at the Conservative Political Action Conference in Dallas last year, Rhodes quickly became enraged and said "f**k off" before a woman with him joined in by yelling various obscenities. He did not answer any questions about his alleged involvement in the Capitol attack.

The bulk of Thursday's seditious conspiracy case against Rhodes and other Oath Keepers hinges on evidence of numerous text messages and other communications exchanged between the group both ahead of and during the attempted insurrection.

According to the criminal complaint, on Dec. 22, 2020, Rhodes wrote to a regional Oath Keepers leader that if Biden were to assume the presidency, his group stood ready to "do a bloody, massively bloody revolution against them." Later, he advocated for President Trump to activate the military and institute martial law to stop the transfer of power.

On Jan. 6, Rhodes also admonished another member who posited in an Oath Keepers group chat that Antifa was behind the Capitol breach: "Nope. I'm right here. These are patriots."

The complaint also lists extensive communications between Rhodes and Oath Keepers both inside and outside the Capitol that day. Notably, in none of the texts listed did he ask anyone not to enter the building or leave it once inside.

In an interview with the far-right NorthWest Liberty News, he said the communications were sent to keep Oath Keepers members "out of trouble" and blamed the charges on a politically motivated Department of Justice.

"I don't do illegal activities. I always stay on this side of the line," he said. "I know where the lines are, and it drives them crazy."

"So they're, they're actively hunting me down, they've got the DOJ running around sending the FBI out to investigate us, Oath Keepers, and they're questioning all of our members across the country — even guys that didn't go to D.C. — about me, and about their relationship with me. And the focus is on trying to build a case against myself and other Oath Keepers to bring us all in jail. But some people aren't satisfied unless we're all in jail."