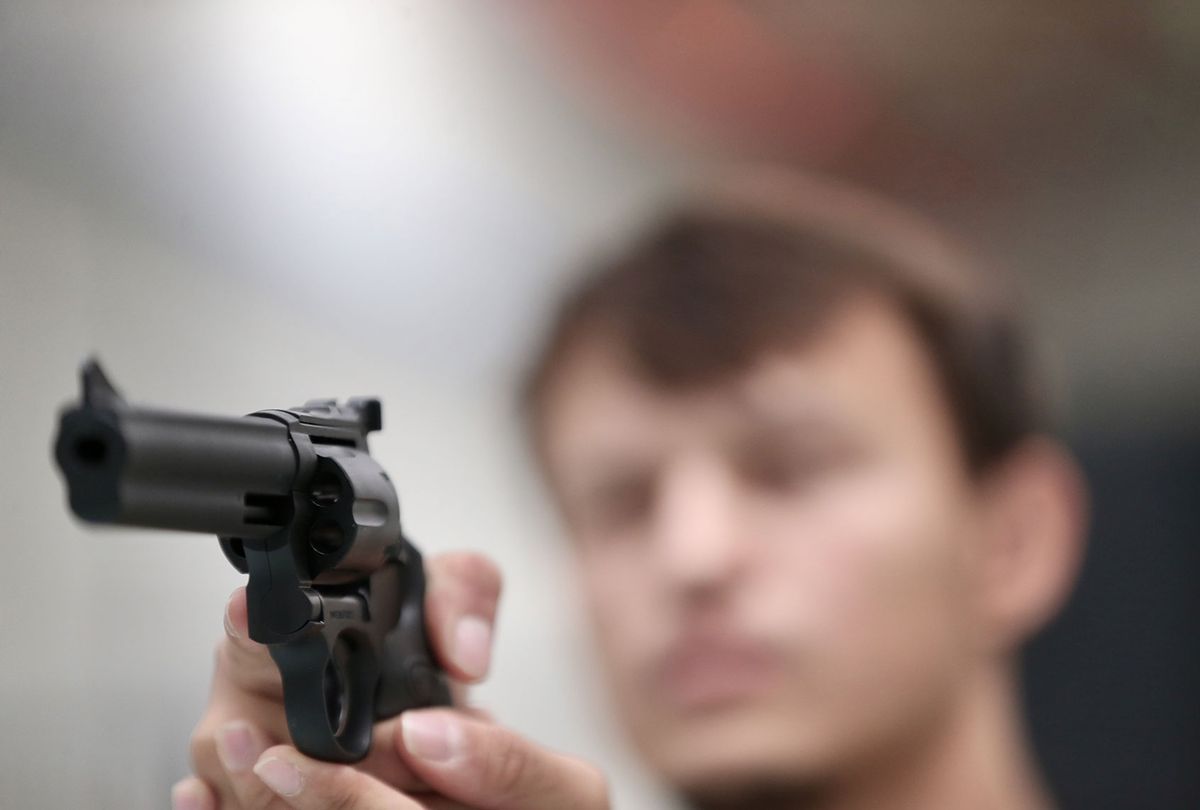 The decision was approved by the state assembly last Thursday as part of an ongoing Second Amendment push by the lower chamber's GOP majority.

Guns are typically banned on school property in Wisconsin, but according to The Milwaukee Journal Sentinel, one of the measures would do away with this convention. The bills would also allow Wisconsinites with concealed carry licenses to bring firearms into churches as well as permit out-of-staters with a concealed carry license to bring guns into the Badger State, according to the Associated Press.

Wisconsin Democrats, for their part, have railed against the legislative package amid the national uptick in gun violence. The Milwaukee Homicide Review Commission recorded a total of 857 nonfatal shootings in 2021 – about 93% more than that of 2019.

"Guns do not belong anywhere in or near schools," said Democratic state Rep. Deb Andraca. "Collectively, what these bills would do, they would allow high school seniors to carry a loaded gun in the car to school grounds [and] at school events."

Democratic state Rep. Lisa Subeck likewise questioned whether guns "make people feel safer," saying, "In this state, you can get a concealed carry permit and never once get any hands-on firing a gun and that's terrifying."

Because no one under 21 is allowed to legally purchase a firearm from a federally licensed gun dealer, Bonavia told an NBC Chicago affiliate, "this age group that they're talking about would likely need to be purchasing their gun from the gray market, from private sellers," adding: "Which means that there would be no background check conducted on those purchases."

All of the measures were passed in the Assembly with a voice vote, sending the package to the Wisconsin Senate. If the state Senate approves, the package will need to be signed by Wisconsin Gov. Tony Evers, a Democrat who is likely to veto the measures. While the governor has not directly commented on the package, in the past he's pushed for gun control measures, such as universal background checks and red flag laws.