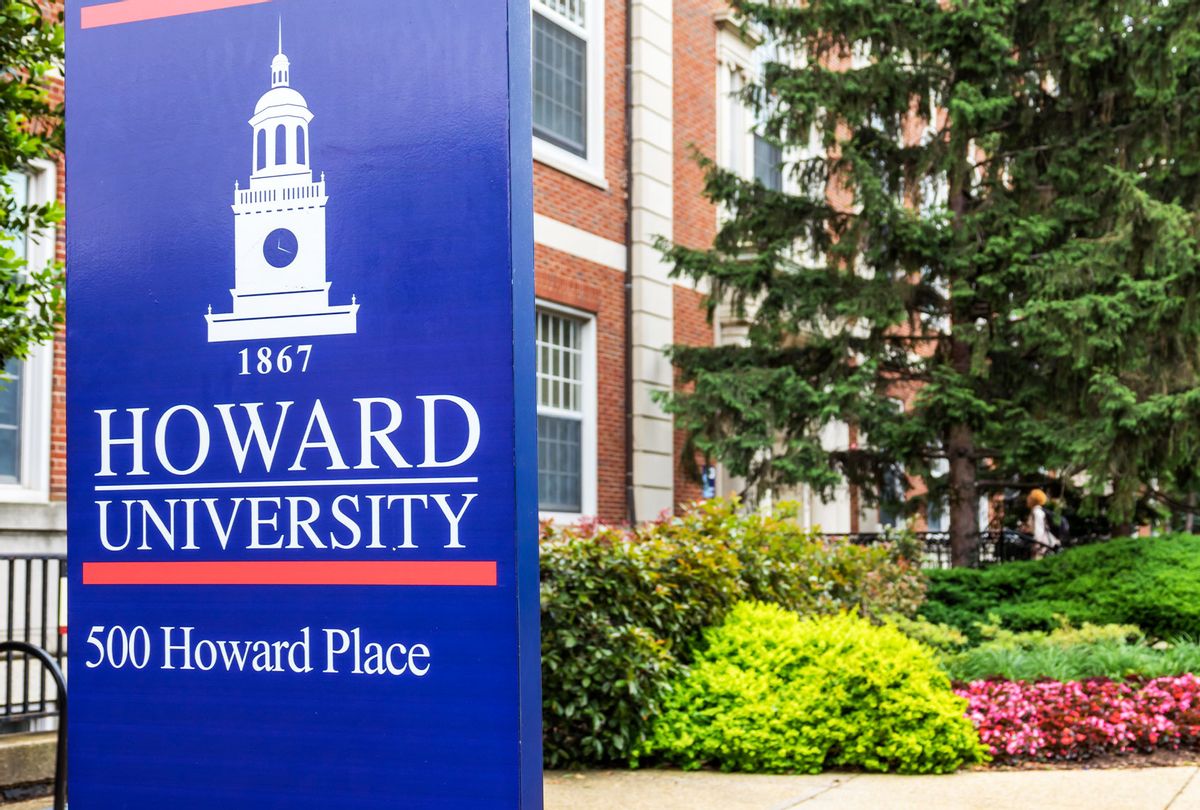 Over a dozen historically Black colleges and universities (HBCUs) reported bomb threats on Tuesday, marking the third wave of such threats in recent weeks. Earlier last month, at least eight HBCUs were targeted, then followed by another wave of threats on Monday. On Wednesday, police told reporters that the threats appear to be linked to someone claiming affiliation with the neo-Nazi group Atomwaffen Division.

While no bombs have been found, the threats have nevertheless instilled an air of anxiety for many students, faculty, and staff.

"I'm uneasy," Calvert White, a junior at Jackson State University, told CNN. "HBCUs have a long history of physical threats just because of our existence. I think that the threats aren't individual or coincidental – that it's a clear attack on Black students who choose to go to Black schools."

"As college students, we already have so much mentally to deal with," said Forbes. "We've tried to push through and overcome so much with covid over the years, and we're just trying to get back to a norm."

"It makes me realize how there are still these terrorists that are trying to stop minorities from advancing or just getting a simple education from a predominantly Black institution," Saigan Boyd, a 19-year-old Spelman College undergrad told CNN. "I'm just ultimately tired of dealing with this level of unsolicited hatred."

RELATED: Trump walks back bizarre comments on funding black colleges — but this administration's racism is no mistake

This past week, the string of threats continued into Black History Month, which officially commenced on Tuesday.

Both the FBI has said that it is working with law enforcement officials to assess the threats' credulity, and on Wednesday, the agency reportedly identified six "tech savvy" individuals in connection with the threats.

"We take these threats incredibly seriously," White House Press Secretary Jen Psaki said on Tuesday. "Let me just reiterate that we condemn these disturbing threats and our thoughts are with the students, faculty and staff at these historic institutions."

"The threats against HBCUs today demand a response," echoed Rep. Val Demings, D-Fla. "As a former law enforcement officer I'll keep working to make sure our institutions and law enforcement have the resources they need to keep all of our students and communities safe."

Daytona Beach Police Chief Jakari Young said on Wednesday that in a 20-minute phone call on Monday, a caller said bombs containing C-4 explosives would be detonated and a gunman would open fire at lunchtime Bethune-Cookman University in Florida. The caller, Young said, claimed to be affiliated with the neo-Nazi group Atomwaffen Division. Leaders of the far-right hate group were federally sentenced last month for a plot to intimate journalists reporting on their anti-semitism.

"Does that fit the Atomwaffen bill? It does. In other ways, it could be people who have no affiliation with Atomwaffen but are using it because they know it will create shock value," Oren Segal, vice president of the Anti-Defamation League's Center on Extremism, told the Associated Press. "I just think it's too early to tell."

Dr. Steven Newton, a professor of history and political science at Delaware State, told Salon that the threats offer a "teachable moment" about the "America's difficult, ongoing, multi-sensory conversation about race."

"You have to exist and work on an HBCU campus – where I've been over the last 30 years – to realize that you will not run into a young person of color who does not have a very deeply felt anecdote about an interaction with law enforcement, an interaction with people who made them feel unwelcome, or who were threatening for them. I think that's one of the things we sanitized out of the narrative that's very much still a reality."

The threats come amid much broader racial tensions, which have recently manifested through issues related to schooling. In particular, conservative politicians and parents have railed against the use of "critical race theory" in classrooms, arguing that educators at both collegiate and pre-collegiate levels are teaching students to adopt an overly negative view of the country's racial history. This GOP-led push has ushered in dozens of state-level bills designed to crack down "wokeness" in schools, some of which have been signed into law.