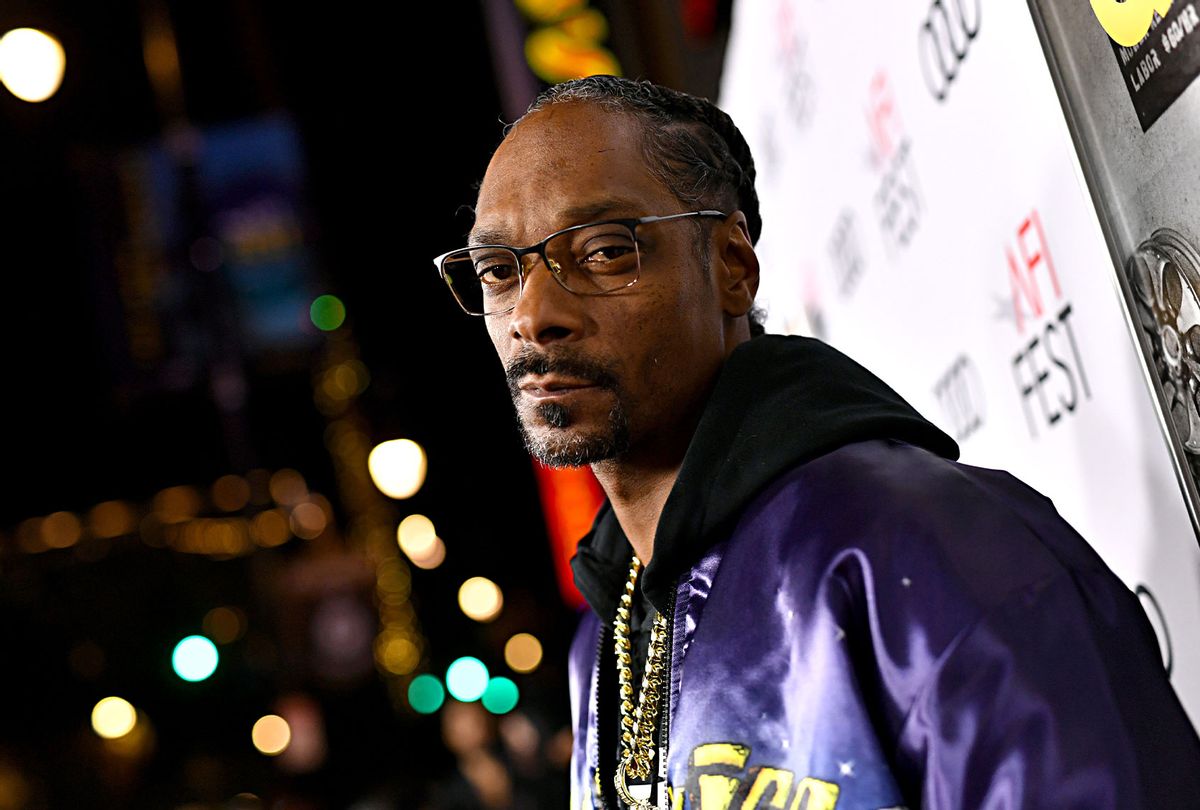 An anonymous woman filed a lawsuit on Wednesday against rapper Snoop Dogg and an associate of his, asserting that the pair sexually assaulted her back in 2013, TMZ first reported.

The woman, who is described as an actor, model and dancer, said the assault took place after she attended one of Snoop Dogg's show in Anaheim, California, on May 29. She claimed that Bishop Don "Magic" Juan, a former pimp and longtime associate of the rapper, offered her a ride home but instead, drove her to his place. She said that Juan later forced her to perform oral sex on him the following morning. According to the lawsuit, Juan "discriminated against and harassed [her] because of [her] sex and gender."

RELATED: When Snoop Dogg and the trolls came for Gayle King, most of us said nothing. That's a problem

The woman then claimed that Juan took her to Snoop Dogg's studio the next day to see if the rapper would offer her a gig. She alleged that the rapper had also forced her into oral sex while she used his bathroom. The lawsuit claims that Snoop Dogg ultimately denied her a gig because she "refused to willingly and enthusiastically give oral sex."

On Friday, a spokesperson for Snoop Dogg provided a statement to Salon:

The allegations of sexual assault against Calvin Broadus (aka Snoop Dogg) are simply meritless. They appear to be part of a self-enrichment shakedown scheme to extort Snoop Dogg right before he performs during this Sunday's Super Bowl half-time show.

This scheme was first launched through a filing with similar baseless accusations made by the same plaintiff, using her full name, in December 2021 with the California Department of Fair Employment and Housing. Most probably, given concern about her own history of questionable conduct, she then shifted to an anonymous "Jane Doe" plaintiff and filed this complaint late Wednesday, only three days before the Super Bowl, knowing full well the filing can be a public document. In this complaint, the plaintiff manufactures an occurrence of more than eight years ago, in 2013, for her false allegations.

To be clear, Mr. Broadus has never had any sexual encounter whatsoever with "Jane Doe."

What is clear is that this shakedown scheme is disgraceful. This attempt to use the courts to advance this scheme is shameful too, and does a disservice to real victims who deserve to be believed.

Another statement released by Snoop Dogg's spokesperson had revealed the woman's name. A representative for Jane Doe responded to that with the following statement:

We have been made aware by a reporter that a "spokesperson" for Calvin Broadus (known as Snoop Dogg) released the name of our client to that reporter.

By Mr. Broadus' spokesperson revealing our client's real name, this falls right in step with what we believe to be Mr. Broadus' modus operandi of harassing and intimidating women who oppose sexual misconduct or oppose him. We believe it is the Defendants' intention to attack and intimidate any woman who goes against them.

We are disgusted and appalled that a spokesperson for Mr. Broadus would do something so malicious. It takes a lot for women to finally muster the courage to come forward against their harassers. It is even harder for a woman to come forward against a sexual harasser who has an extensive criminal history and is idolized by millions. It is obvious that survivors should never have to face intimidation and threats from their harassers. Broadus' spokesperson's revelation of the Plaintiff's real name in this case is abhorrent. There are laws to protect their identities for a reason. We have concerns for our client's safety now that her identity has been revealed.

Our client had the courage to stand up for her rights and decided that her story could no longer be silenced.  Our client does not have the power of over 60 million Instagram followers or the elite celebrity status of "Snoop Dogg" and everything that comes with it. She is just one woman who was brave enough to stand up for herself. We applaud her bravery and hope that Mr. Broadus and his spokesperson's actions do not further deter women from coming forward against their sexual harassers. If enough women will stand up against their harassers, we will see a change for the better. However, if harassers like Mr. Broadus continue to retaliate against those who stand up to them, we are concerned there will be a disastrous chilling effect, and women will not come forward out of fear of retaliation. Even worse, harassers would feel emboldened to sexually assault without fear of consequences.

It is hypocritical to accuse our client of performing a disservice to other victims when this spokesperson just released the name of a survivor. This conduct may instill fear in other victims that their names will also be released in public despite the protections the law has given them.

We are passionate and will continue to fight for our client.  The "Jane Doe" status is available to victims of sexual assault and must be protected.  We thank all individuals who have come forward to stand with our client, and hope that this conduct does not scare others from coming forward with their stories. We thank those who have shared with us over the past couple of days their experiences with Defendants.  We encourage other victims to always come forward.  We also thank all news outlets that refuse to publish the real name of our client. We will continue to protect sexual assault survivors and fight for their rights.

Until the appropriate time when a motion is made to address Plaintiff's right to proceed anonymously.  We hereby request that Defendants' be enjoined from making any further public reference to Plaintiff's true identity.

"I am thrilled and appreciative of the opportunity to acquire the iconic and culturally significant Death Row Records brand, which has immense untapped future value," the rapper said in a statement per CNN. "It feels good to have ownership of the label I was part of at the beginning of my career and as one of the founding members. This is an extremely meaningful moment for me."