What is America's favorite dip? The answer isn't ranch 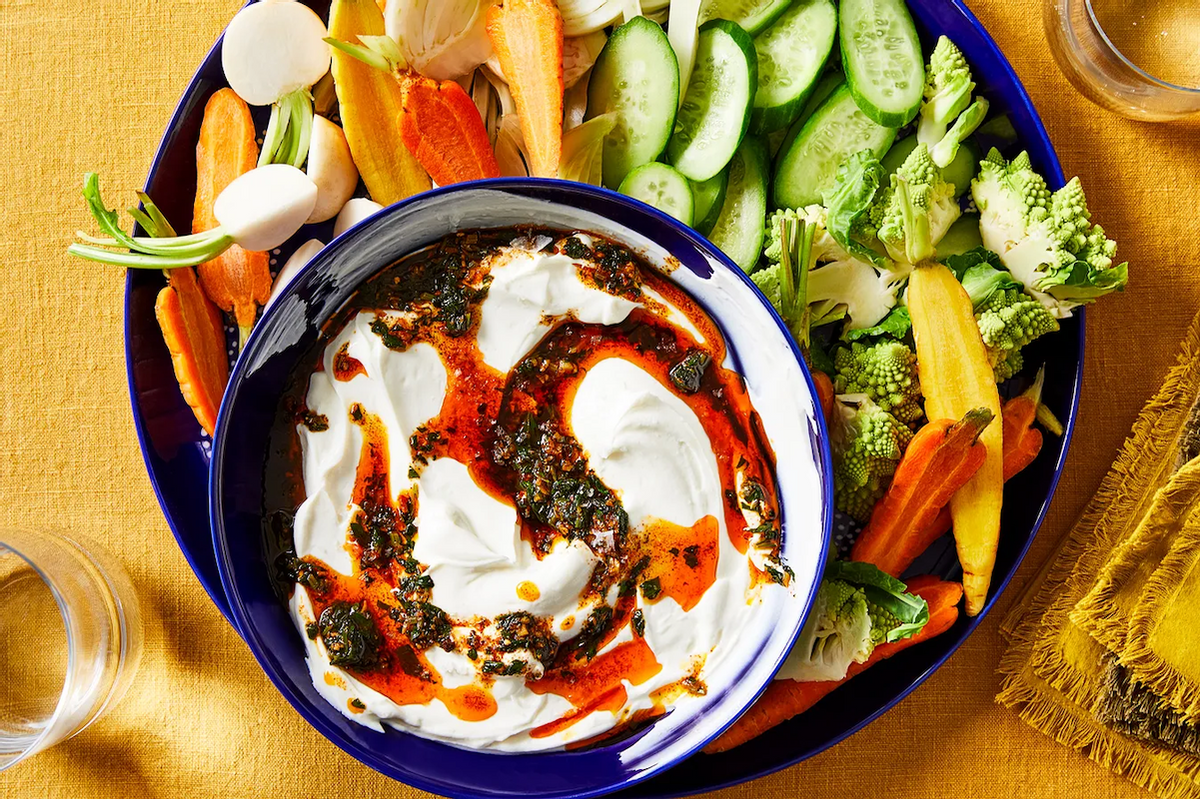 The upcoming Super Bowl presents a conundrum in that the entire country will have to find something they agree on besides how much everyone wants Tom Brady to lose. But it will not be about dips: Instacart did their annual data mining and survey to see how people really feel about various traditional game foods — and what those traditional foods are where they live.

Ninety-nine percent of Americans who plan to watch the Super Bowl plan to eat chips while they do it, and of those, the overwhelming majority lean toward classic tortilla and potato chips, rather than flavored ones, which means that game day is dip day. But the country disagrees on what that dip should be.

Based on purchases in the week leading up to Super Bowl Sunday last year, the company notes that while guacamole goes big along the West Coast and in the Midwest, in much of the interior of the West, spinach-artichoke dip and cheese-based dips see the biggest increases. The East Coast leans heavily on blue cheese dressing, while New England is solidly for salsa.

The blue cheese bent is likely driven by wings, because the Northeast overwhelmingly prefers that combination, even though ranch dressing is the national favorite for wings. The survey also answers the most important wing question, with a victory for drums over flats (44% to 26%, respectively). Drawing on the data from last year, they also show where the wing fans live: Almost 6% of people shopping the site in Maryland, Mississippi, and Connecticut bought chicken wings during Super Bowl week, followed closely by Georgia and New Jersey. At the other end of the spectrum, Oklahoma, Oregon, both Dakotas, and Louisiana failed to get wings in even 3% of the carts that week.

But coming back to the original search for something that most people agree on, Instacart did figure out that 65% of people planning to watch the game consider boneless chicken wings to be glorified chicken nuggets.