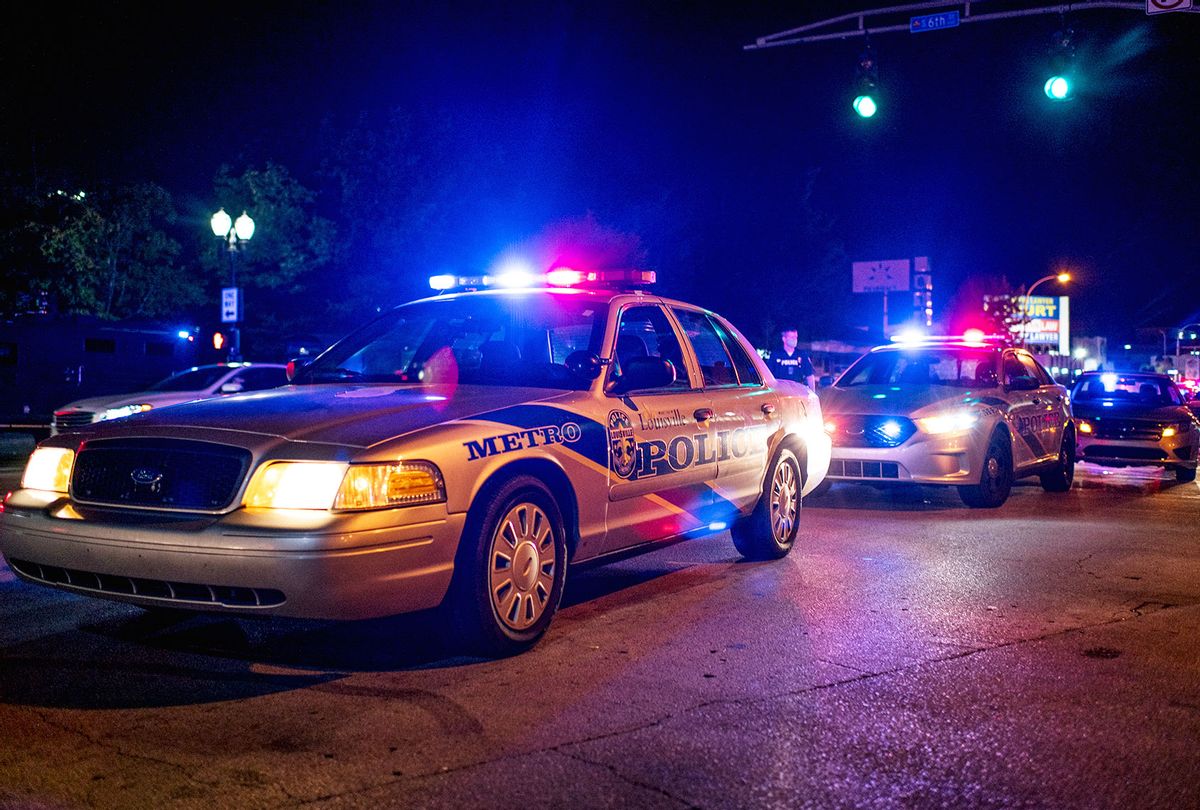 Police in Louisville have arrested a man after a Democratic Party candidate was reportedly targeted in a shooting.

"A person fired a gun at Louisville Democratic mayoral candidate Craig Greenberg in his office on Story Avenue on Monday morning, police say. No one was injured, but an article of Greenberg's clothing was hit, Louisville Metro Police Chief Erika Shields told media about 12:30 p.m.," the Louisville "Courier Journal" reports.

Greenberg posted a message to social media stating that everyone was safe.

"Metro Council President David James told WLKY that someone went into Greenberg's office and fired multiple shots at him. Both James and Chief Erika Shields say they believe Greenberg was the target. James called it an assassination attempt," WLKY-TV reports.

If elected, Greenberg says public safety would be his number one priority.

"Greenberg launched his campaign for mayor last year and quickly built up a big fundraising lead (which he has since maintained) in the race to succeed outgoing Mayor Greg Fischer," the "Courier Journal" reported.